By Air
Taiyuan Wusu Airport is located in Wusu, south outskirt of Taiyuan City, about 15 kilometers (about 9.3 miles) from the downtown area. Built in 1939, Taiyuan Wusu Airport is one of the most important airports in Shanxi Province. Till now more 60 airlines have covered most of big cities in China, like Shanghai, Beijing, Xian, Chongqing, and so on and five international cities, Frankfurt, Paris, Landon, New York and San Francisco. Taiyuan Wusu Airport provides civil air service which connects Shanxi with more than 28 major domestic cities including Beijing, Xian, Chengdu and Chongqing. International routes linking Shanxi include Hong Kong, Singapore, Russia and Japan. Taiyuan Wusu Airport has been designated as the standby airport for the 2008 Olympic Games in Beijing.

Tips: Airport shuttle bus starts from Civil Aviation Ticketing Center in No.158, Yingze Dajie in Taiyuan City to get to the airport. 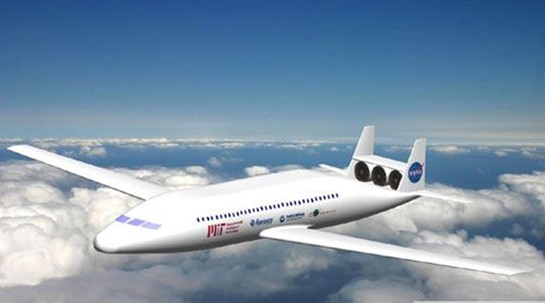 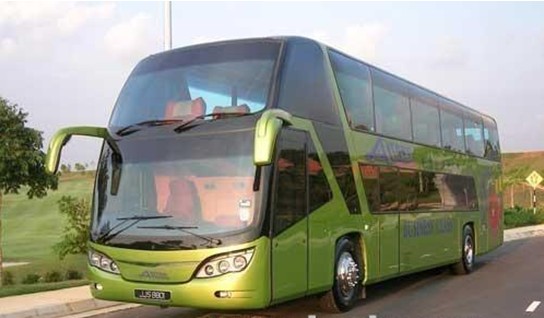 By Road
There are now several expressways radiating out from Taiyuan. The expressway from Taiyuan to Jiuguan is the first expressway built in Shanxi Province and connects Yuci City, Shouyang County, Yangquan City and Pingding County. From here, you can reach Beijing from Taiyuan within five hours. The whole journey will cost about CNY 120 with the bus terminating at Beijing Lize Qiao Coach Station.

The bus station is at the Taiyuan Long-Distance Bus Station, east of Yingze Dajie.

There is also an expressway operating between Taiyuan and Yuanping with this route offering convenient links to Wutai Mountain from Taiyuan. The long-distance bus station at the Yingze Dajie provides tourist buses from Taiyuan to Wutai Mountain with the bus fare being about CNY 43. There are also buses to Overhanging Temple in Hunyuan County and the Yingxian County Wooden Pagoda is also available from here. Outside the Dianli Dasha there are buses heading for Datong City directly, taking about five hours at a cost of CNY 70. Furthermore, expressways linking Taiyuan and Gujiao and Wenshui are also available.

There are coaches heading for Datong from Taiyuan Railway Station at a cost of about CNY 72. You can take the coach to Pingyao from Jiannan Coach Station, and from Taiyuan Coach Terminal to Datong City of Shanxi. Please be careful not confuse one with the other when taking the coach.

Taiyuan is near to Pingyao Ancient City and you can take a coach from the Coach Station on the Yingze Dajie (Yingze Avenue). The whole journey takes about two hours with a fare of CNY 20.

Public City Bus
The road conditions in Taiyuan are rather good, so the transportation is convenient. There are public buses No. 308 and 804 in front of the Railway Station Square heading for the Jinci Temple. The bus fare is CNY 1 for 308 and CNY 2 for 804.

Taxi
The taxi fare is CNY 7 for the first three kilometers (1.9 miles) and CNY 1 for the succeeding kilometer.The taxi types are various from Charade to Santana and the Hongqi, and fares are the same for each model.