History of Development
The Tang dynasty

Blue and white porcelain did not develop rapidly in the Song dynasty, but went into decline. The decoration has chrysanthemum grain, circle grain, string grain, line grain and so on. 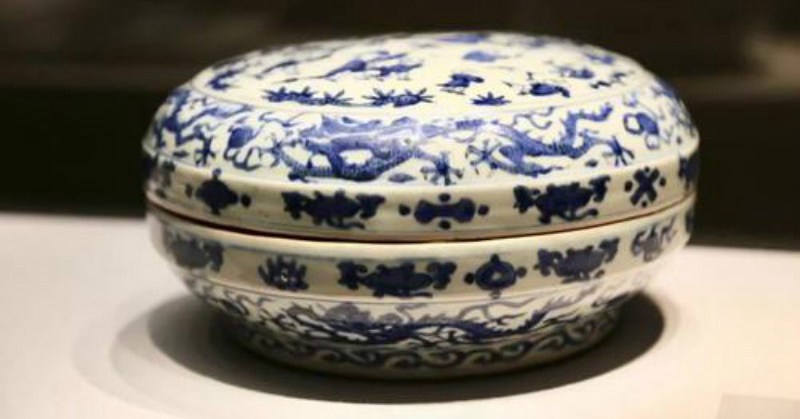 Mature blue and white porcelain appeared in Jingdezhen during the Yuan dynasty. Due to the binary formula of "porcelain stone + kaolin", the Al2O3 content in the tire increased, the firing temperature increased, and the deformation rate decreased during the roasting process. Because of this, the body of most implements is thick and plump.

The biggest characteristic of blue and white decoration in this period is that the composition of the picture is full, with many layers but not messy. The themes of the decorative motif include characters, animals, plants, poems and so on.

The Ming and Qing dynasties

Blue and white is the porcelain decoration with the most national characteristics of China, and it is also one of the methods invented earlier in the Chinese ceramic decoration. Special characteristics of the first is a strong color, bright color, color stability; The second characteristic is the decoration never fade; Third, it is colorful, clear and elegant, with the artistic charm of Chinese ink painting; The fourth is no lead, arsenic and other toxic elements, non-toxic side effects on the human body; The fifth is not only suitable for decoration of daily porcelain such as food and tea sets, but also suitable for decoration of display porcelain such as vases and vases. The sixth characteristic is that the raw material contains rich natural mineral cobalt.