Chinese tea is globally known and acclaimed for the significant flavor, aroma and rich experience it offers. Tea lovers, from across the globe, have always shown a special love and admiration for Chinese tea. Where did Chinese tea come from, how did it get popular, why do people love it so much and what else should I know about Chinese tea? All these questions and more, will be answered. 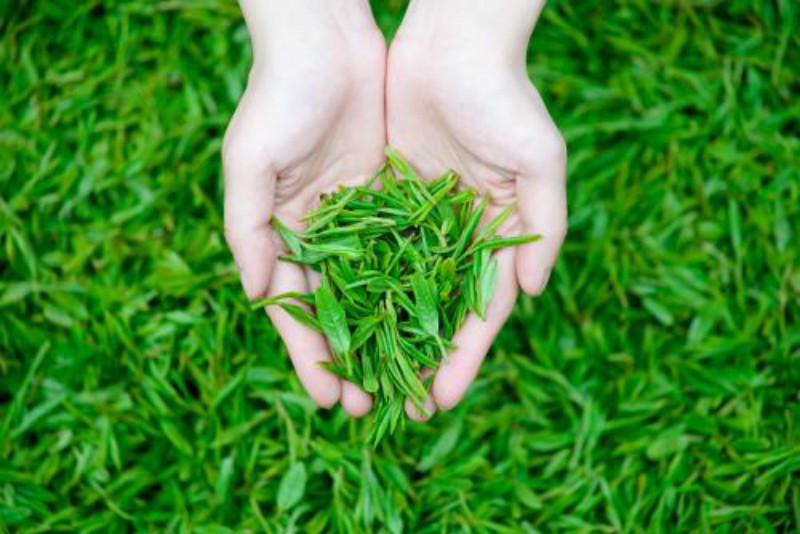 Origin
Chinese people are believed to have enjoyed tea drinking for more than 4,000 years. There are many different sources, documentation, published articles and books disputing the exact origin of Chinese tea. It’s a very long and a very complex history as the Chinese people have enjoyed different brew of tea for over an entire millennia. So, it's not easy to pinpoint where this happened historically.

The earliest record about tea as a drink appeared in the Western Han Dynasty, which indicates the actual time may be earlier than that. Drinking tea first started to become popular in the Tang and Song Dynasties, and has continued into contemporary times. What can be roughly confirmed is that tea originated in the southwest of China. In Yunnan, and elsewhere, there are still some wild tea trees that are over 1,000 years old. 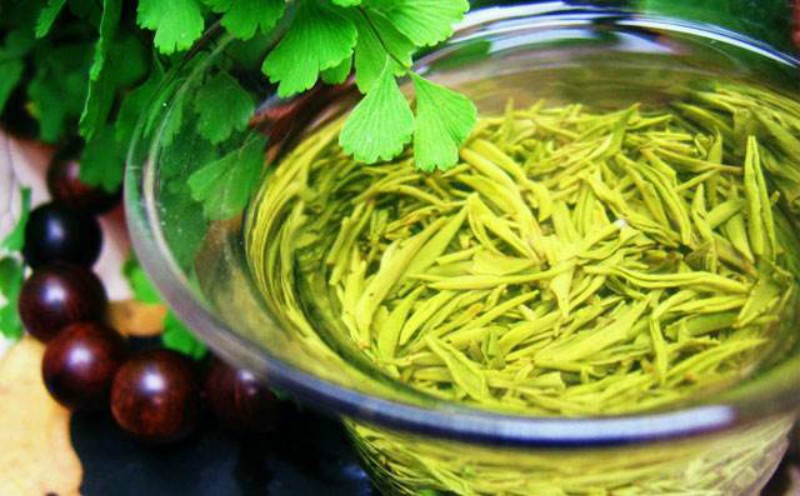 This particular type of tea is made from a process that uses less oxidation than other types of tea leaves. While oolong and black tea use a long level of exposure to make their leaves, green tea minimize their exposure to withering.
Chinese Oolong tea 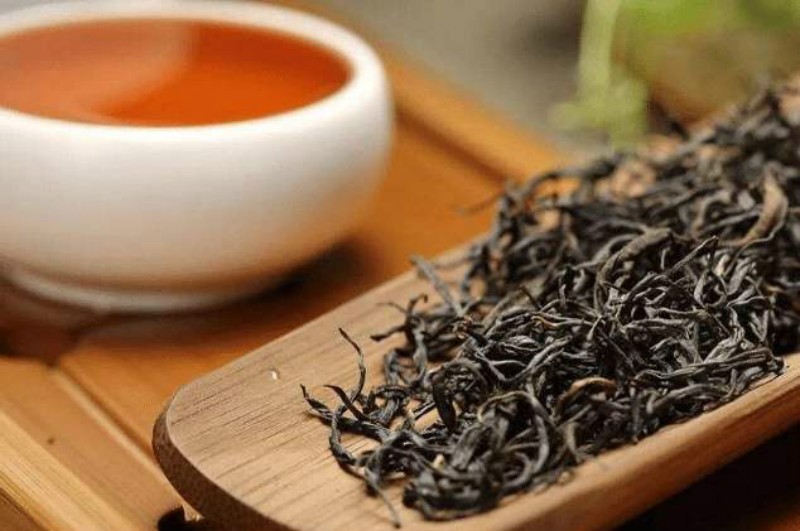 One of the most popular types of tea in China, Oolong originates from the Fujian region but has various degrees of oxidation, ranging anywhere from 8 to 85%. You can immediately notice oolong tea because of the curled or twisted look due to how long they get sun exposure.
Chinese black tea

Black tea is more oxidized than any other type of tea in China and produces a brown or red effect for the tea. This helps to give the tea the strong flavor that many praise it for. This tea is notable for retaining their flavor for many years.
Chinese red tea 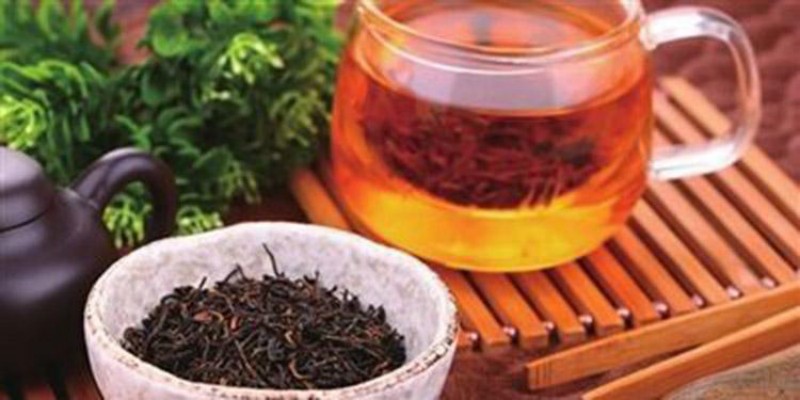 Derived from the leaves of Camellia Sinesis tea plants that can be found all over China, Japan, Africa and India, Chinese red tea is distinct because of their dark leaves. Some people prefer the name Rooibos tea.
Chinese white tea 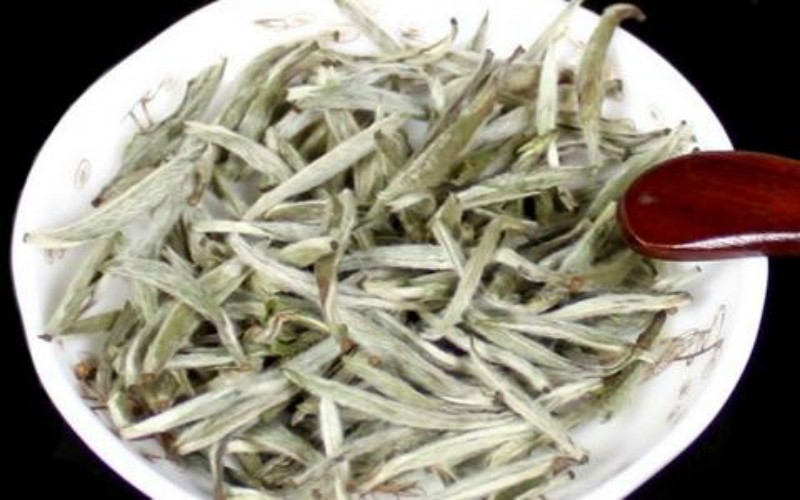 While there is a lot of disagreement in what is acceptable for the definition of a white tea plant, they don’t get nearly as much exposure to withering as other types of tea leaves do. White tea leaves are minimally processed and refers to several different types of tea.
Chinese yellow tea 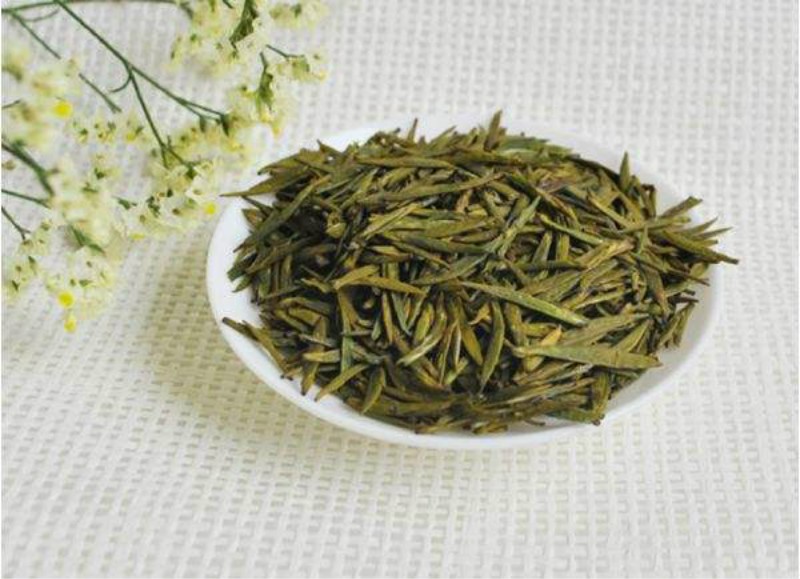 This is one of the most expensive and rarest types of teas out there. While the oxidation process is similar to green tea, there is an added step in the production of yellow tea which involves letting the leaves be steamed under a damp cloth. This is why they have a yellow color to them.
Health Benefits 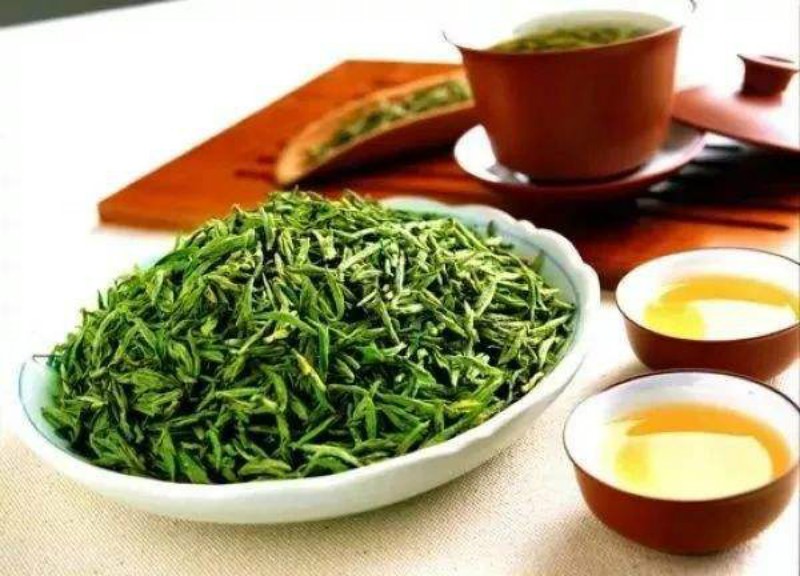 Chinese people drink tea not for the flavor alone but because of all the different effects that it can have on the mind and the body. Chinese tea has been clinically proven to reduce your blood pressure when drank regularly along with a proper and healthy exercise routine. Chinese tea can help lower your overall cholesterol. For people who are prone to getting sick easily, there is a rich amount of vitamin C in teas like Pu Erh tea. Different types of Chinese tea will help reduce your fatigue and give you energy. The study found that people who drank more tea had higher bone density while tea drinkers have a lower risk of hip fractures. Green tea is especially a helper to improve bone density.