Music is not only the language that human beings cannot lack, but also the sublimation of human soul. In the five thousand year long historical process, the history of Chinese civilization has shown a brilliant page. China is one of the earliest ancient civilizations in the world, and music also has a long history. 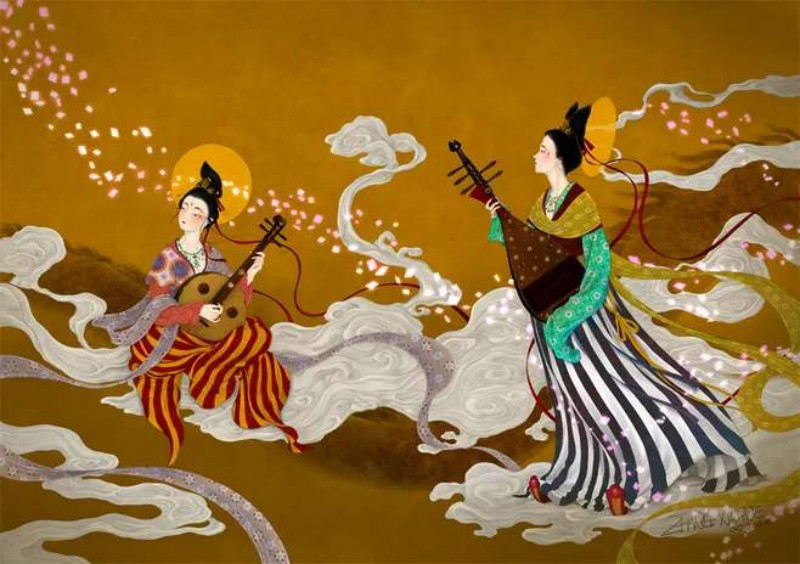 Chinese music is believed to date back to 3,000 years ago, when European music was just experiencing its first breath of life, a complete musical theory and sophisticated musical instruments already began forming in China. And since then a lot of famous classic Chinese music masterpieces appeared in different Chinese dynasties. 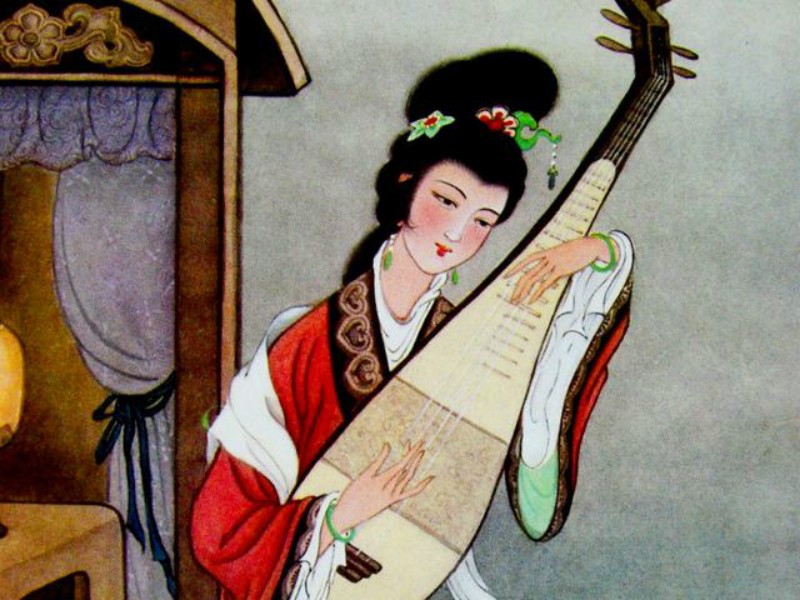 Chinese traditional music can be traced back 7000-8000 years ago, according to the discovery of a bone flute in the Neolithic age. In the Xia, Shang and Zhou dynasties, only the royal family and senior officials liked to play with chimes. In the Tang Dynasty, song and dance entered the mainstream, spreading from the court to the people. In the Song Dynasty, original dramas such as Zaju and Nanxi were performed in teahouses, theatres and theatres. In the Yuan Dynasty, another music based literary genre became popular. This is also the time when many traditional instruments such as pipa, flute and guzheng developed. During the Ming Dynasty (1368-1644) and the Qing Dynasty (1644-1911), opera art developed rapidly in different regions, showing diversified characteristics. In addition to these types, Chinese farmers have also cleverly created independent folk songs with local characteristics. Folk songs describe the labor and daily life of farmers and herdsmen, which are deeply loved by the people.

"High mountains and flowing water", Chinese ancient Qin music, is one of the top ten ancient Chinese music. "High mountains and flowing water" is a metaphor for the sincere friendship between two people, as well as the brilliance of music. Although the piece usually performed today is not the same with that Yu once played almost 3,000 years ago, it still conveys the same idea – the magnificence of high mountains and the power of moving waters.
In the spring and Autumn period, there was a famous musician in the state of Chu. His name was Yu Boya. Yu Boya was very smart and talented when he was young, and he liked music very much. One day Yu Boya played in the forest and was heard by Zhong Ziqi. Because of their love for Qin, the two became confidants and sworn friends. They separated later. When they saw each other again, Zhong Ziqi was dead. Yu Boya was so sad that he played the last music in front of Zhong Ziqi's tomb, smashing his precious zither to the grave, and never played it again in his life.

Ambush from Ten Sides is a Chinese Pipa music and one of the top ten ancient Chinese music. Its music is intense and shocking, which clearly shows Xiang Yu's desperate situation when he was surrounded by the army at that time. It's a great work of art.
At the end of the Qin Dynasty, Liu Bang surrounded Xiang Yu's army with an absolutely superior force. In the middle of the night, Zhang Liang played the flute and the soldiers sang the songs of Chu, which broke the fighting spirit of the Chu army and made the Chu army feel desperate, forcing Xiang Yu and 800 cavalry to break out overnight, while the Han army pursued with 5000 cavalry and finally launched a duel on the edge of the Wujiang River. Xiang Yu committed suicide because he was outnumbered. The Han army won a brilliant victory. The pipa song "Ambush from Ten Sides" is a vivid and moving musical picture of the ancient battlefield, which shows the fierce battle situation of the ancient war by means of music.

“Guangling Melody” was originated from the Han Dynasty (221–207 BC). The content of “Guangling Melody” is an adaptation of the melody “Nie Zheng Assassinating King of Han”, which mainly told a sad story that a swordsmith’s Nie Zheng in the Warring States Period (475-221 BC), killed himself after stabbing the king of Han Kingdom in order to revenge his father. The melody’s main part centers on the change of his feelings from hate to indignation, which profoundly revealed his unbending spirit to avenge regardless of violence.