After Zhu Quanzhong usurped the Tang Dynasty (618-907) and founded the Later Liang Dynasty (907 - 923), there were sequentially four dynasties after that. All these five dynasties were called Five Dynasties in Chinese history. Meanwhile, there were also ten kingdoms originating from the former Jiedushi (regional military attachment) of Tang. 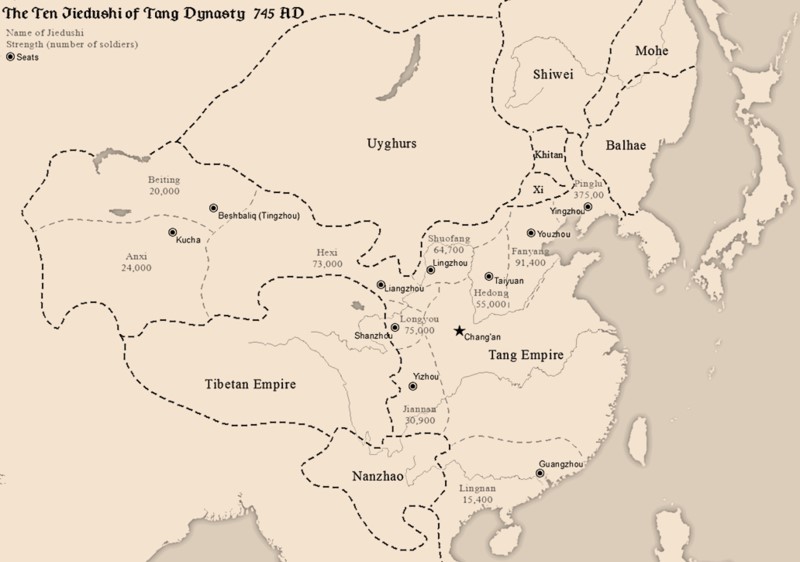 Five Dynasties in North China
The period of the five dynasties lasted for only 53 years, from 907 to 960. In 907, Zhu Quanzhong established the Latter Liang in Kaifeng (provincial capital of Henan Province).In his reign, old conventions of the Tang Dynasty were discarded while new reforms were reinforced. However, Zhu did not pursue the cause of unification and later became corrupt. In 923, Latter Liang was defeated by Li Cunxu. The Latter Tang lasted for 14 years. During this dynasty, the second emperor of Latter Liang, Emperor Mingzong, was an enlightened emperor. He carried out many favorable policies under which people lived an affluent life. Likewise, rulers of the Latter Tang did not unify the whole country either. Finally, the regime was destroyed by Emperor Mingzong's brother-in-law Shi Jingtang, with the help of the Qidan group from the northern areas. After the downfall of the Latter Tang, Shi Jingtang was enthroned as emperor of the Latter Jin by the king of the Qidan group. In this way, the regime of the Latter Jin was attached to the Qidan group. Till the reign of Shi Zhonggui, who was the foster son of Shi Jingtang, wanted to break away from the control of Qidan. Unfortunately, the Latter Jin was captured by Qidan who afterwards set up the Liao Dynasty in capital Kaifeng. 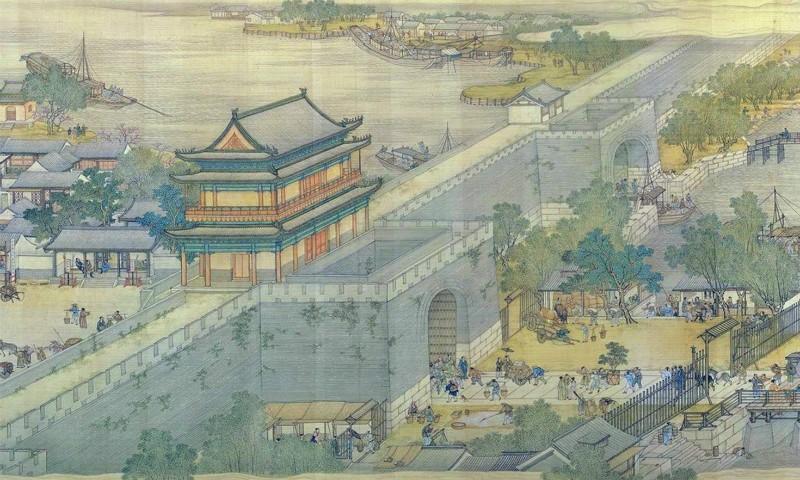 Comparatively, the Later Zhou was the most prosperous one among the five dynasties. Under the wise ruling of Guo Wei and his foster son Chai Rong, the national strength was greatly enhanced. In that period, the rulers gradually unified almost the whole country. But the third emperor was a child who was enthroned at the age of seven. In 960 when the regime unstable, a military general in the court, named Zhao Kuangyin, took the chance of resisting the Liao aggressors and launched a mutiny in Chenqiao County. Soon the child emperor had to yield the throne to Zhao, after which a new dynasty - Song Dynasty (960 - 1279) was founded.
Ten Kingdoms in South China 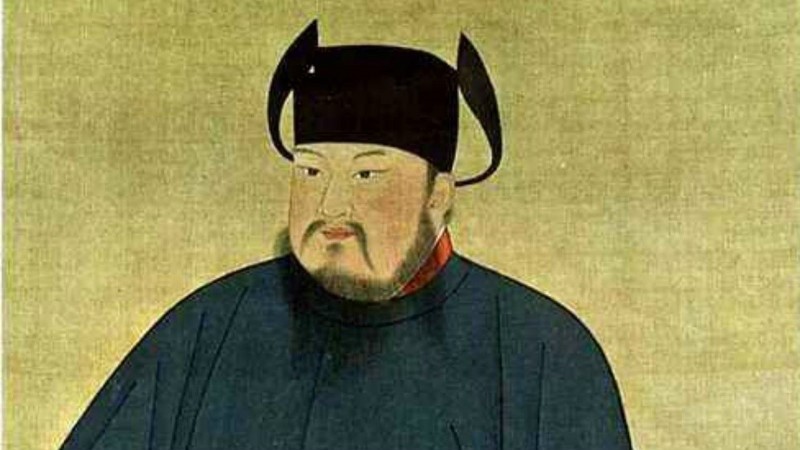 Although the Qidan group established a new dynasty, their regime did not last long in the central plain areas because of the objection from the local people. Before long, Liu Zhiyuan, a man from Taiyuan, led his army into the central plain and soon founded a new dynasty - Latter Han. In 950, suspecting that a military general named Guo Wei plotting to rebel, Liu Chengyou (the second emperor of the Latter Han) wanted to kill him. But Liu Chengyou did not fulfill his goal; instead, Guo Wei along with his military force killed Liu Chengyou and founded Latter Zhou in 951. Comparatively, the Latter Zhou was the most prosperous one among the five dynasties. Under the wise ruling of Guo Wei and his foster son Chai Rong, the national strength was greatly enhanced. In that period, the rulers gradually unified almost the whole country. But the third emperor was a child who was enthroned at the age of seven.
Stable society was very beneficial to the development of South China. For example, Wuyue built Hanhaitang Dyke in 910, which was good for agriculture production. As a result, Wuyue became very prosperous. In the meantime, as wars occurred in North China very often, a lot of refugees fled to South China. They brought the South abundant productive technologies, science and culture, which played a very positive role in the process of developing the South. 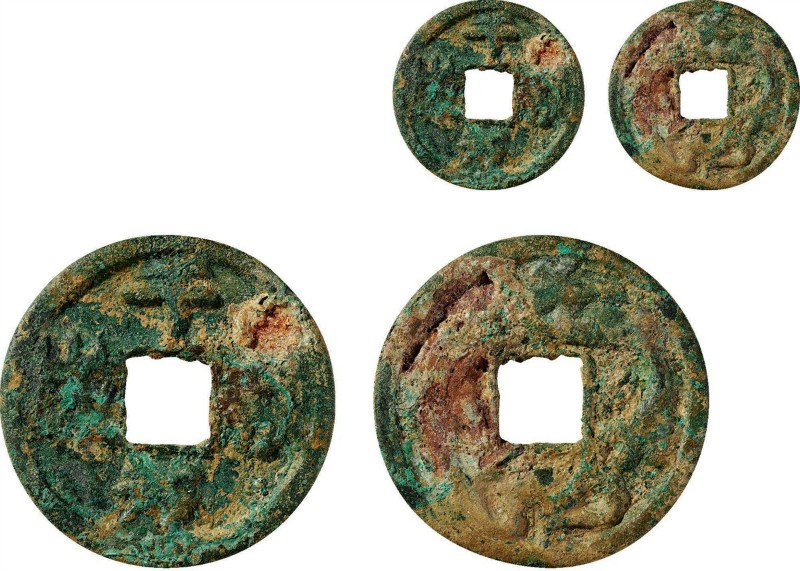