The Four Great Classical are among the world's longest and oldest novels and are considered to be the pinnacle of China's achievement in classical novels, influencing the creation of many stories, plays, movies, games, and other forms of entertainment throughout East Asia, including China, Japan, Korea, and Vietnam.

The Four Great Classic carries many cultural essences, which exert influence on many people's thinking and way of life in subtle ways and have far-reaching influence on the social trend of thought, social atmosphere and political ecology.

Romance of the Three Kingdoms 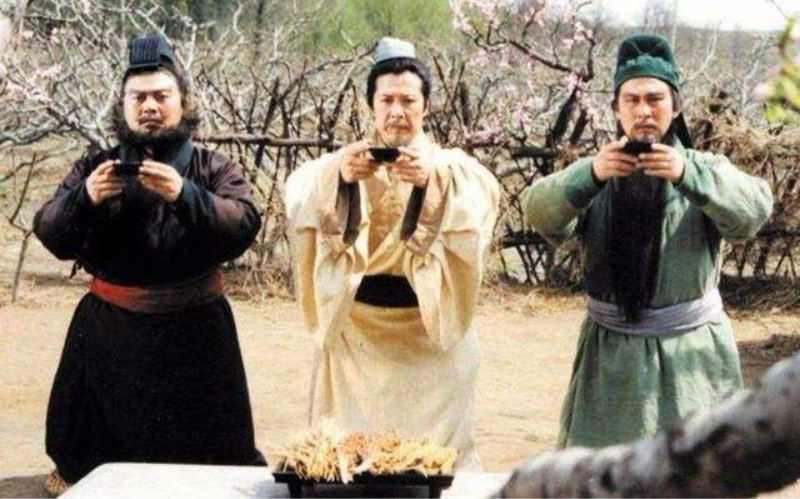 Romance of the Three Kingdoms, written by Luo Guanzhong, a novelist in the late Yuan and early Ming Dynasty, is China's first long chapter historical novel. It describes the history of nearly 100 years from the late Eastern Han Dynasty to the early Western Jin Dynasty. This epic tale incorporates hundreds of characters, weaving a multitude of complicated plotlines in its portrayal of the disintegration of a unified China into three warring kingdoms, the three states of Cao Wei, Shu Han, and Eastern Wu, and their eventual reconciliation and unification. The book reflects the political and military struggle in the Three Kingdoms era, the transformation of various social contradictions in the Three Kingdoms era, and summarizes the historical changes in this era, shaping a group of heroes who are all powerful.
Dream of the Red Chamber 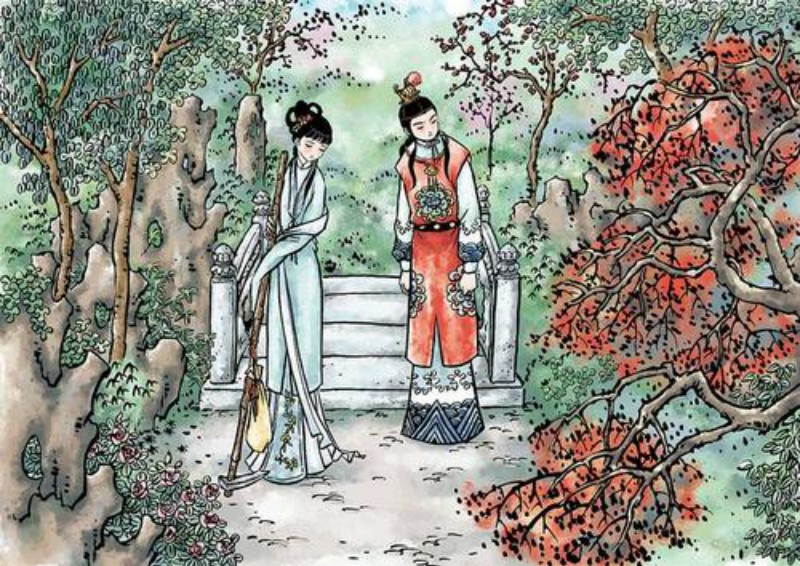 Dream of the Red Chamber is about people and things that happened in a feudal family of a fictional Dynasty. It takes the emotional disputes among Jia Baoyu, Lin Daiyu and Xue Baochai as the main line, and through the description of some daily events, it reflects the love and hate of the women as the main body in the Grand View Garden of Jia family. At the same time, the second line of Jia family's decline reflects the decline of a large family and the ugly inner of this seemingly gorgeous family. Dream of the Red Chamber is an encyclopedic novel, which centers on the upper aristocratic society and vividly describes all the life of the feudal society in the first half of the 18th century. It makes full use of all the excellent traditional techniques of calligraphy, painting, poetry, song, music and other literature and art, and shows a tragedy of social life. The outstanding achievements of Dream of the Red Chamber in terms of ideological content and artistic skills have become "the peak of Chinese novel literature " in China.
The Water Margin 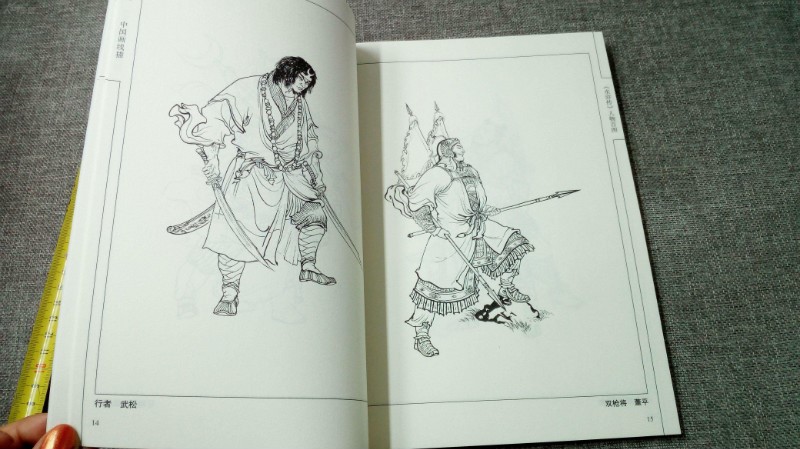 Published in the 14th century, Water Margin was the first of the four classical novels to be released. The novel is set in the Song dynasty and depicts a group of outlaws who eventually go on to serve the Emperor in battling foreign invaders. It was based on the real-life story of the outlaw Song Jiang, who was defeated by the Emperor in the 12th century, and whose gang of 36 outlaws came to populate folk tales throughout China. These folk tales generated a mythology around Song Jiang which led to various dramatic adaptations and printed retellings. These precursors would all go on to inform Water Margin, which condensed and synthesized the various tales which had erupted around the Song Jiang story. Some have attributed Water Margin’s success to its ironic representation of common grievances against the ruling classes. Its depiction of outlaw’s rebellion tapped into resentments held by many during the Ming dynasty, and the novel was indeed banned for a period for its potential for promoting sedition. The novel has gone on to be the subject of numerous modern adaptations, and has continued contemporary relevance in its prototypical tale of rebellion, repression and subservience.
The Journey to the West

Perhaps the most influential of the four classic novels of Chinese literature, and certainly the most widely known beyond China’s borders, Journey to the West was written in the 16th century by Wu Cheng’en. The story itself was already a part of Chinese folk and literary tradition in the form of colloquial stories, a poetic novelette, and a six-part drama when Wu Cheng’en formed it into his long and richly humorous novel. It depicts the pilgrimage of the Buddhist monk Xuanzang to India, and his resultant travels through the Western provinces of China, accompanied by his three disciples. Whilst the framework of the story is based on Buddhism, the novel draws on a host of Chinese folk tales and mythology, as well as pantheism and Taoism to create its fantastical cast of characters and creatures. These creatures include various demons who Xuanzang encounters along his travels, and a variety of animal-spirits who assume human form. This latter category includes the three disciples, who are characterized as a monkey, a pig and a river ogre, and who are bound to Xuanzang as they attempt to atone for their past sins. Journey to the West was the most famous example of the Shenmo, and remains omnipresent in China, in a huge variety of adaptations.