Home /Hot Water in China
Chinese's affection to a nice cup of steaming hot water has lingered throughout centuries, regardless of the weather. Why are they so loyal to this beverage? Here we find out.
A hot/warm glass of water is a standard beverage in China even during summer time or traveling. You can tell from the number of people carrying the vacuum-sealed thermos, most likely with a twist of goji berries, ginseng, or chrysanthemum flowers inside.

As the country is turning modern and international, Chinese is slowly catching up with the Western foods such as cheese, milk, wine and avocado, as well as cold drinks, which are getting their market quickly among young people. However, you can still easily find your young colleagues and students who prefer warm water more than any other drinks. 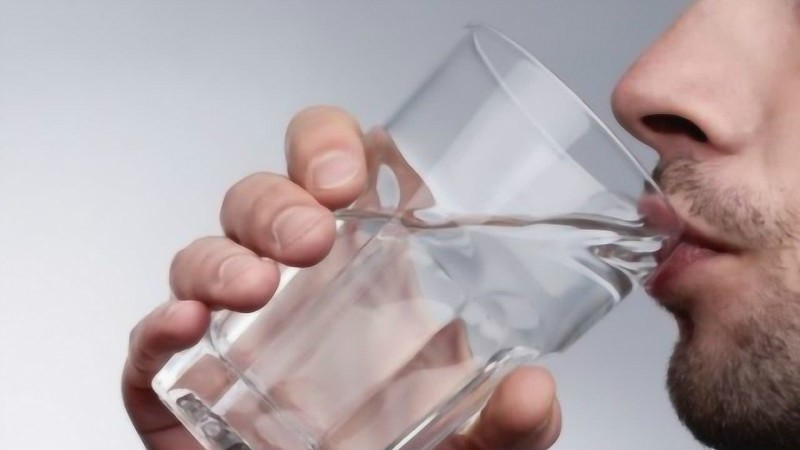 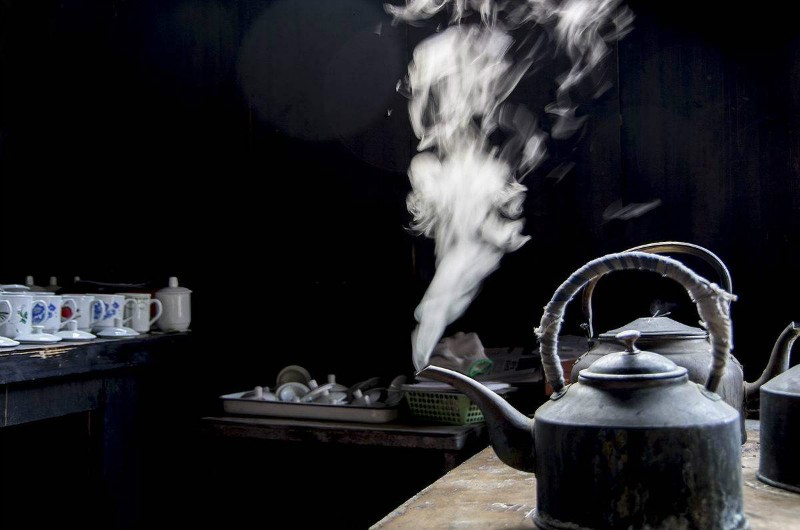 Make You Feel Better
It is believed by Chinese people that when you are sick, drinking hot water helps you getting better. And for girls in their periods, Chinese people also think drinking hot / warm water will help them relieve.
If you’ve ever caught a cold while living abroad in China, or while in the company of a Chinese friend or relative, you’ve likely heard someone say，drink more hot water! This piece of advice is doled out to anyone who is feeling unwell for just about any reason. 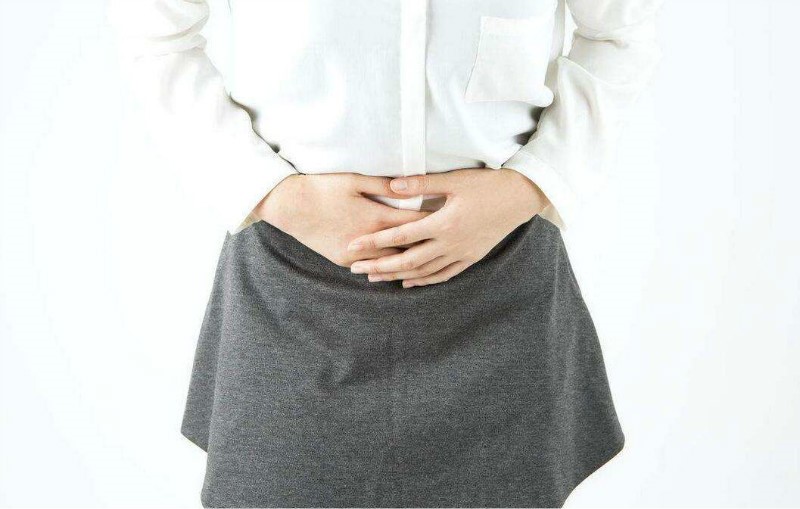 The Water Quality
Unlike in the developed countries, tap water in most cities can't meet the drinking standard. High temperature sterilization is the best choice for families. For this sanitation reason, people continue to boil tap water for their primary drinking source.
Today, it’s just good practice to boil water before drinking it. Even in large cities like Beijing and Shanghai, tap water in mainland China isn’t safe to drink. If you aren’t careful, you can end up with a bad case of diarrhea .
Growing Popularity of Cold Beverages
While hot water and other hot beverages remain the norm, Chinese consumers’ taste for cold and iced beverages has grown in recent years. Walk into any Chinese convenience store or supermarket and you’ll see refrigerators filled with ready-to-drink tea, coffee, juice, and sports drinks. 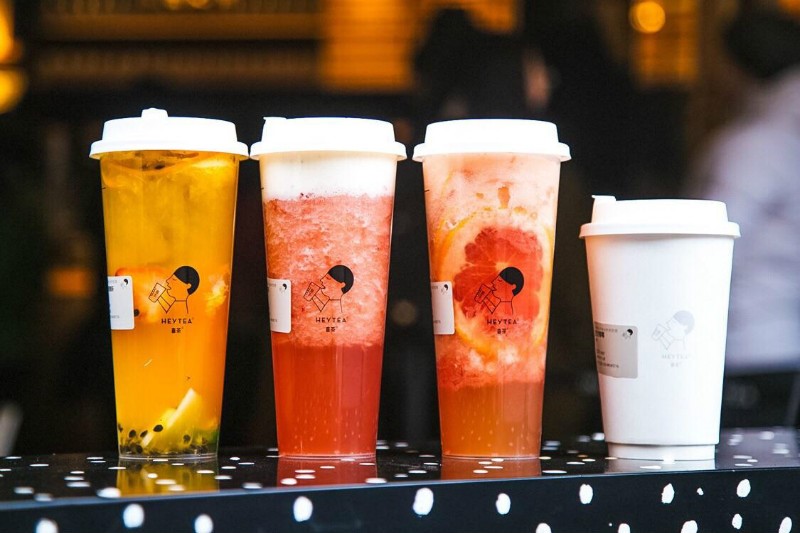