Song Ci is a popular genre of Chinese literature in Song Dynasty, which marks the highest achievement of literature in Song Dynasty. Song Ci began to develop in Tang Dynasty, stereotyped in the Five Dynasties, and finally formed in Song Dynasty. Song Ci is easy to sing because of its long and short sentences. This type of poem is akin to lyrics created for musical accompaniment as the meter varies in the way that the words had to match the rhythm of the music. Song Ci is a so brilliant pearl on the crown of the ancient Han Chinese culture. In ancient Han literature, it is a beautiful fragrant garden. 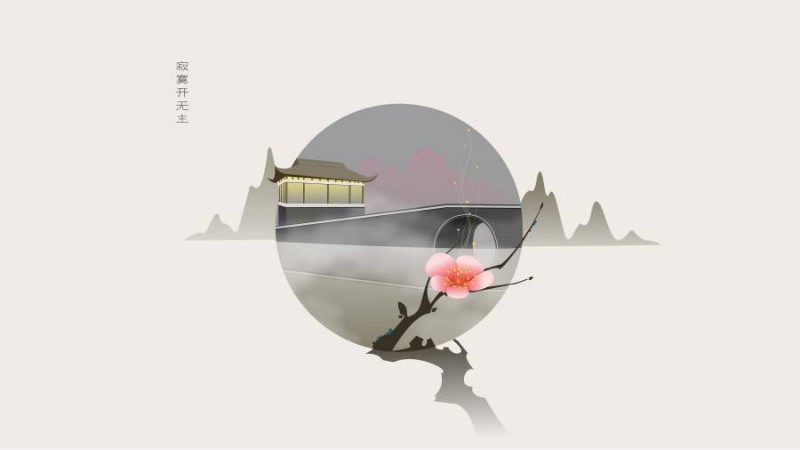 Schools of Song Ci
Graceful and Restrained Ci School（Wanyue）
Graceful and Restrained Ci School endows delicate things with exquisite feeling and elegance. its content focuses mainly on the lasting affection of boys and girls. It has a profound and delicate structure, paying attention to the gentle temperament of harmony and fluent language. The writing is beautiful and fresh, with the beauty of softness. The content of Wanyue school is relatively narrow. With the long-term trend of reverberation and mellow, people have formed a beautiful and true concept. 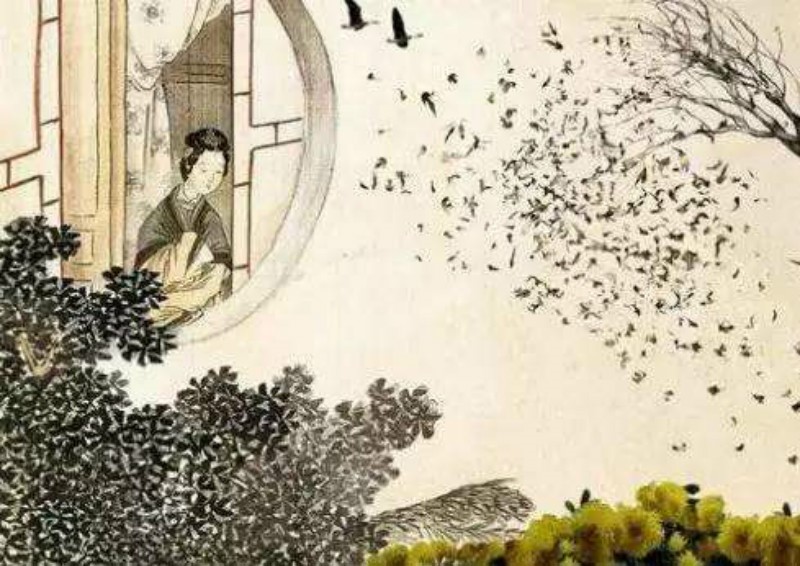 Unconstrained Ci School（Haofang）
Ci of Haofang genre began to be popular since the creation by Su Shi who changed Ci into a lyrical art. The poets of this school are committed to creating a broader vision. Poets like to write lyrics in the way of poetry, syntax and morphology. The allusion is more informal with defensive temperament. Huang Tingjian, Zhao Bu and he Zhu all have this style of work. When poets cross the north and the south, due to the changes of the times, the solemn and generous tone should be transported and developed, which has become a common practice. Xin Qiji even became creative generation giant bold words and leaders. 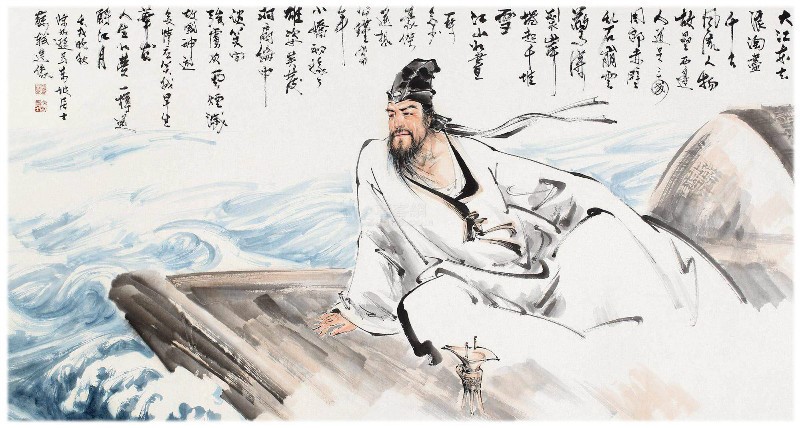 Sushi was the leader of the literary world in the middle of the Northern Song Dynasty, and he made great achievements in poetry, ci, prose, calligraphy, painting and so on. The poem is broad in theme, fresh and vigorous, and is full of exaggeration and metaphor, with unique style. His ci belongs to the Graceful and Restrained Ci School, which is the representative of Graceful and Restrained Ci Schooll together with Xin Qiji, and is called "Su Xin". Su Shi is one of the Eight Essay Masters of the Tang and Song Dynasties.
Li Qingzhao 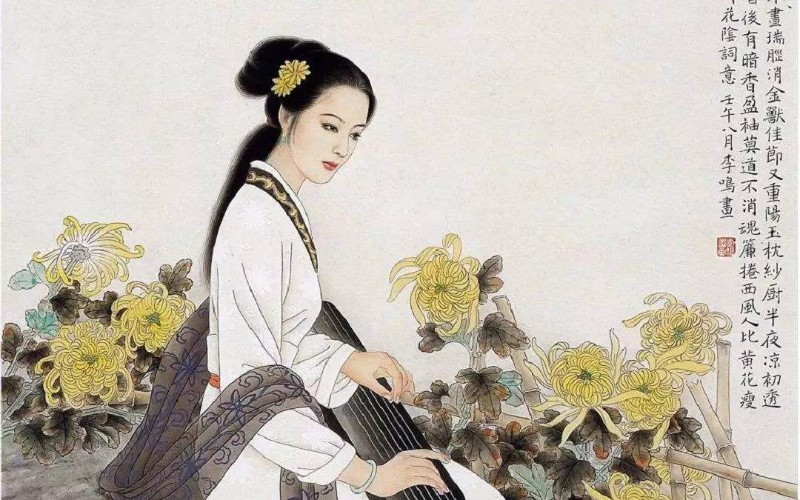 She is the representative of graceful and restrained Ci School and she was said to be the first talented woman in Chinese history. Li Qingzhao was born in a scholarly family. Her early life was well-off. Her father, Li Gefei, had a very rich collection of books. As a child, she laid a literary foundation in a good family environment. In her Ci, she wrote more about her leisurely life in the early stage and lamented her life experience and sentimental mood in the later stage. In terms of form, she is good at using the technique of white drawing, creating his own way, making the language clear and beautiful, and emphasizing the coordination of words.
Xin Qiji 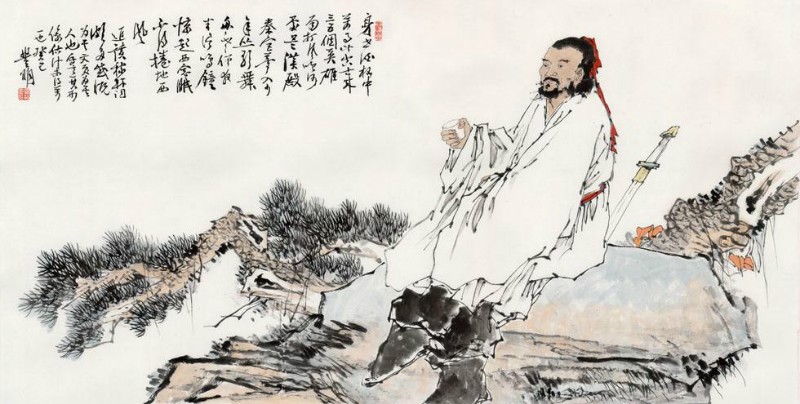 Xin Qiji's ambition is to protect his family and the country, but he has never been able to achieve this in his life. However, he never wavered in his belief in the restoration of the country. Instead, he put all his passions and concerns about the rise and fall of the country and the fate of the nation into his works. The artistic style of his Ci is various, mainly bold and unconstrained, and his style is not lack of delicate and soft.