Strange Tales from a Chinese Studio

Strange tales from a studio is a collection of short stories in classical Chinese created by Pu Songling, a Chinese novelist of the Qing dynasty. The earliest manuscripts were circulated during the Kangxi reign of the Qing dynasty.
There are 491 short stories in the book. They either expose the darkness of feudal rule, or attack the decadence of the imperial examination system in ancient China, or resist the shackles of feudal ethics, which have rich and profound ideological content. The number of works describing the theme of love is the largest in the book, and they show a strong spirit of anti-feudal ethics. Some of these works express the author's ideal love through the love between elves and people. 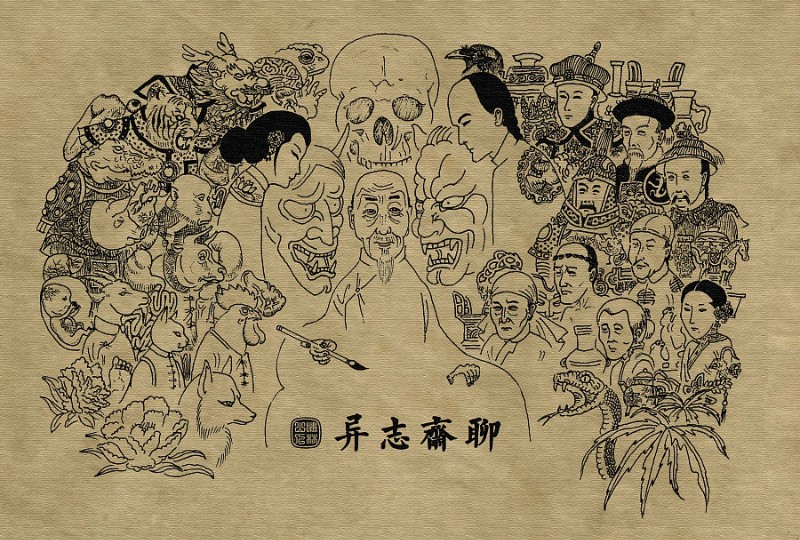 Background
Pu Songling was born into a family of scholars. In his early years, he tried to enter the civil service with the help of the imperial examination, but he failed all the time and could only make a living by teaching. He has been interested in stories of ghosts and spirits since he was young. It is said that Pu Songling once opened a teahouse in front of his house in order to collect materials. Here, tea drinkers can replace the tea money with a story. With this method, Pu Songling collected a large number of extraordinary stories, after sorting out, processing, he will be included in the Strange Tales from a Chinese Studio.

The writing of Strange Tales from a Chinese Studio lasted for more than 40 years, and Pu Songling devoted much of his life to it. 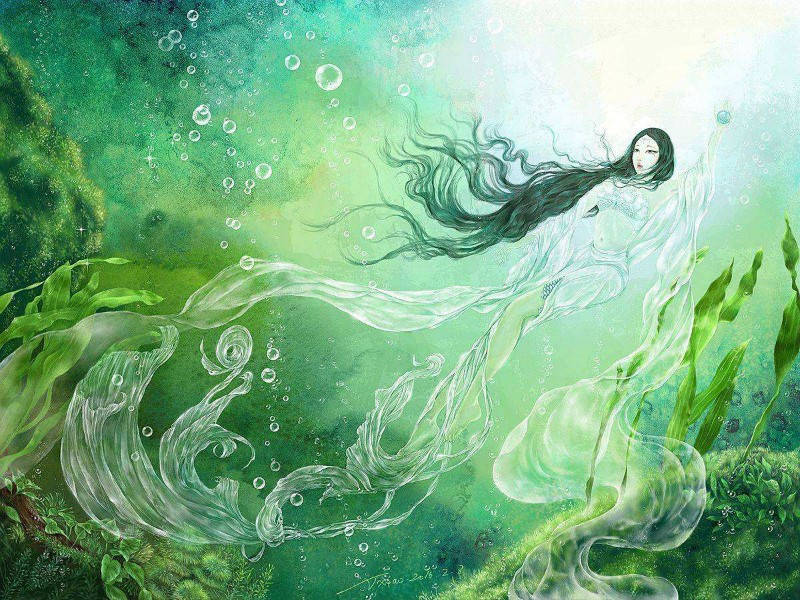 Strange Tales from a Chinese Studio reveals the darkness of society at that time. The book reflects the political corruption, abuse by officials, arrogance and violence, and destruction of lives. It reveals that the main reason for people's miserable life is corrupt officials. 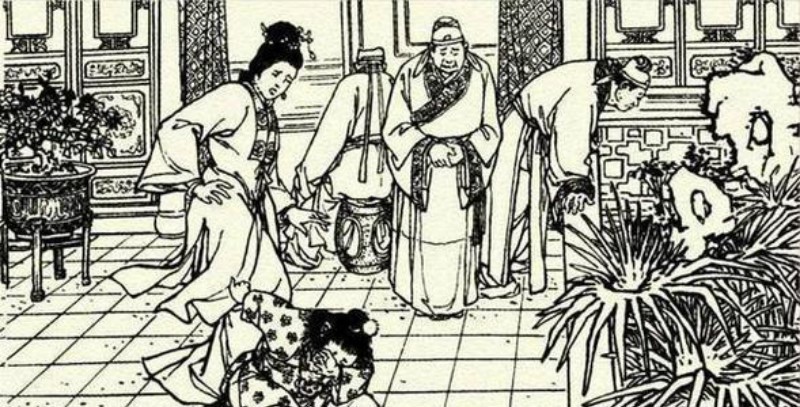 Many excellent works in Strange Tales from a Chinese Studio emphasize the description of characters' environment, action status and psychological performance more than the classical Chinese novels before. The author describes the existence environment of all kinds of characters, hinting at their original attributes and highlighting their endowed characters. This book gives a vivid description of richness and beauty. Compared with the classical Chinese novels before, this book has concise language, rich vocabulary and varied sentence patterns.
Strange Tales from a Chinese Studio enhanced the artistic quality of the novel, enriched the form of the novel, the type. One of the elements of a novel is the plot. Most of the elaborately written stories in Strange Tales from a Chinese Studio are detailed and well-written, and some chapters are especially successful because of their twists and turns.