Tang poetry refers to poetry written in or around the time of China's Tang dynasty, often considered as the Golden Age of Chinese poetry. It really deserves its fame as a rarity of Chinese culture. Its dazzling value consists of an ideal combination of thoughts and art. It also had a significant impact on the cultural development of the nation and neighboring countries. Tang poetry has had an ongoing influence on world literature and modern and quasi-modern poetry. 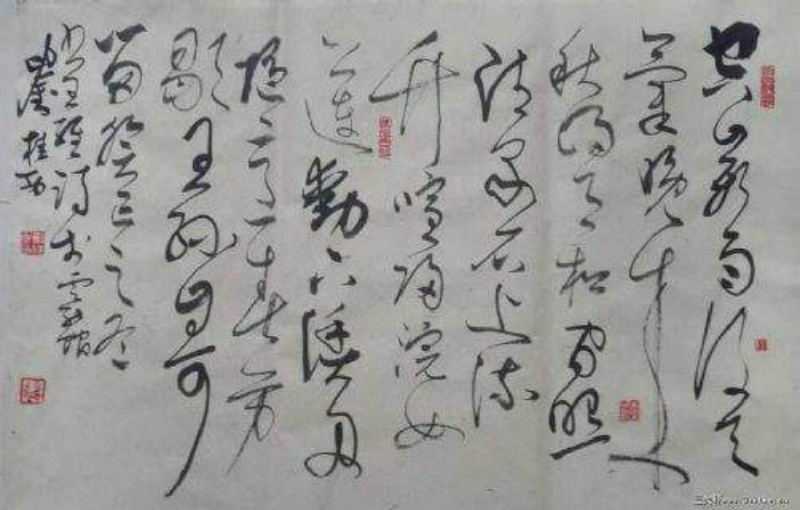 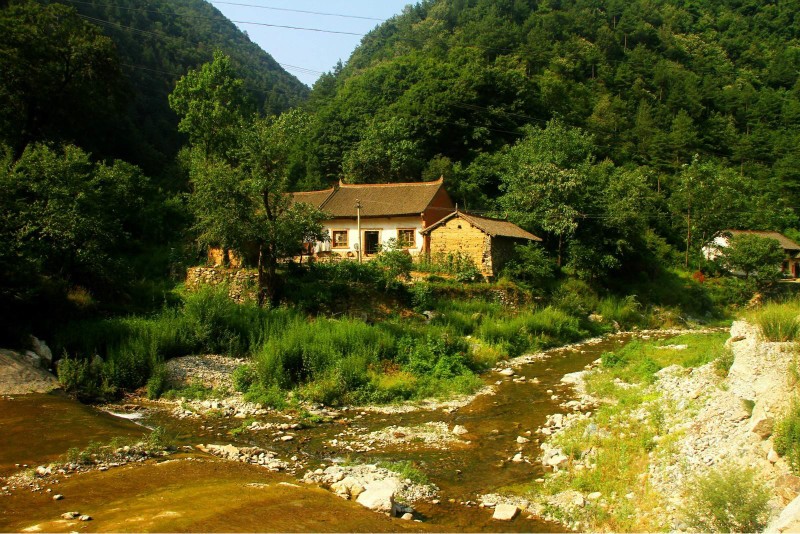 Wang Wei and Meng Haoran are the representatives of landscape pastoral poetry. Many of its themes are mountains, clouds and hermits. Its style is light and full of female beauty. The representative works: Wang Wei: "Mountain Autumn Evening", “Ode to Shih Tzu," "September 9 Recall Brothers in Shandong," etc. Meng Haoran: "over the enemy village," etc. 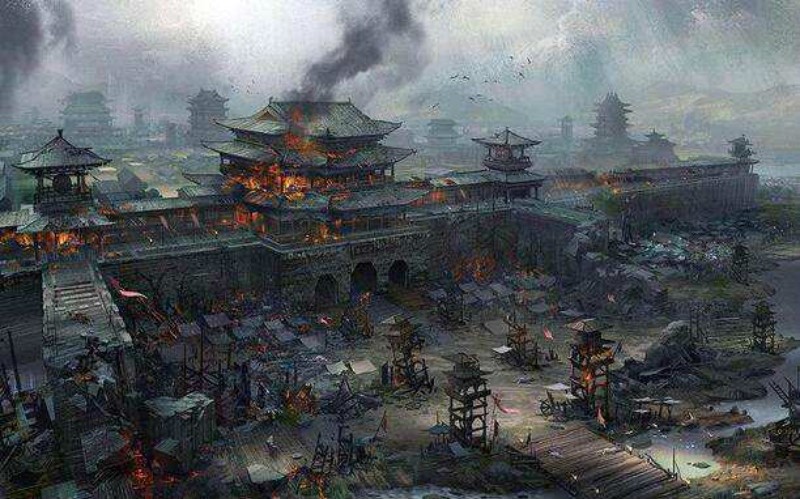 The representatives of frontier poems are Gao Shi, cen Shen, Wang Changling, Li Yi, Wang Zhihuan and Li Qi. Features: describe the performance of war and battlefield and the heroic spirit of defending the motherland, or describe the magnificent scenery and exotic customs of the frontier, or describe the cruelty and darkness of the war, the hardships of the battlefield, and express the yearning and feelings of national harmony.The representative works: Wang Zhihuan “Liangzhou Words”; Wang Changling “Frontier March” etc. 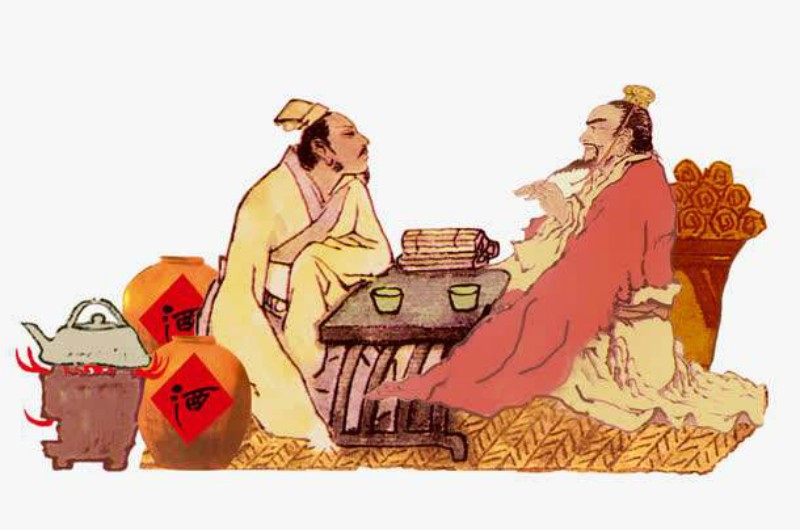 Li Bai is the representative of romantic poetry. Features: to express personal feelings as the center of life; to praise the desire for freedom and the pursuit of personal value. The style of poetry is free and unrestrained, fluent, imaginative and magnificent. The language advocates natural and oppose polish. Representative works: Li Bai: "Drinking Alone by Moonlight," " Tianmu Mountain Ascended in a Dream",” Hard Roads in Shu" and so on. 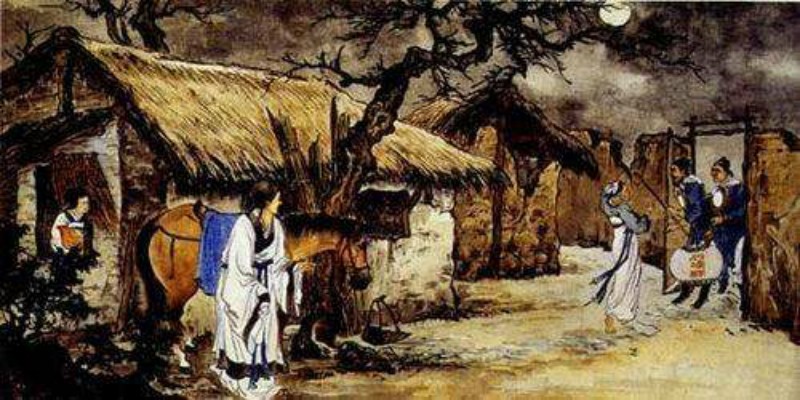 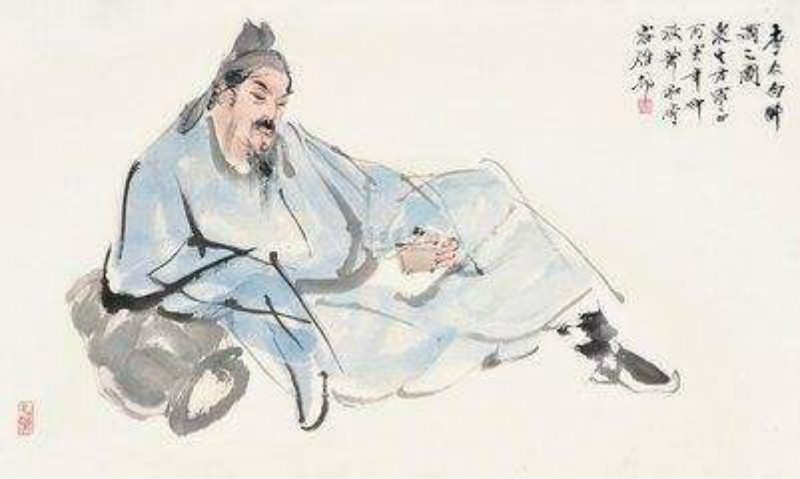 Li Bai enjoys the title of the 'Supernatural Being of Poem'. He was a genius whose works were full of passion, imagination and also elegance. Li Bai is a genius and romantic poet who pushes the traditional poetry form to a new height. Most of his life is reflected in his poems. Li Bai has both the lofty side and the secular side. His ideals and freedom can only be found in the mountains and the fairyland. His poems reveal such thoughts as life is like a dream, enjoying in time, escaping from reality, etc. 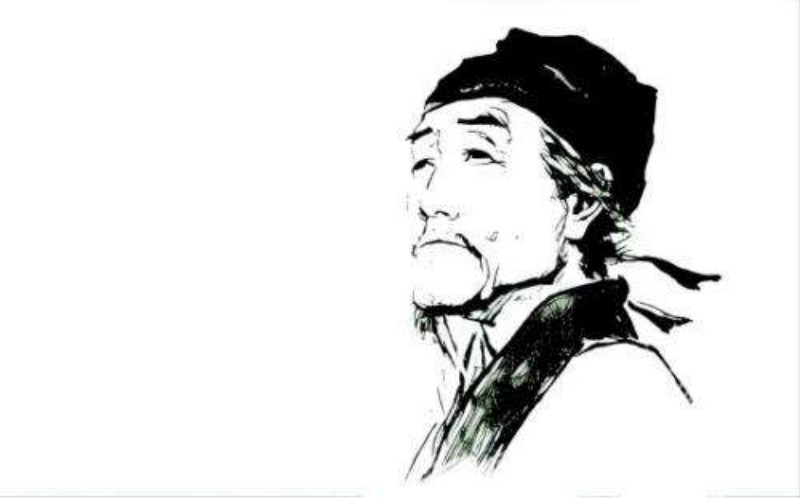 Du Fu, known as the 'Saint of Poem', was strict in his use of metrical verses. The core of Du Fu's thought is benevolent government.In terms of the content of Du Fu's poems, most of his works reflect the social situation at that time, with a wide range of themes and profound meanings. In particular, they describe the sufferings of the people and express his compassionate feelings of caring for the people and the country.