Counterfeiting, or the production of fake money, has been a problem virtually since the first currencies appeared in the world. In the ancient world, base metals would be combined with more valuable silver and gold in order to cheat people, or the edges of valuable coins would be shaved off to reclaim some of the precious metal. In the modern world, a host of innovations on the parts of governments have been implemented to try to put a stop to the production and use of fake money, but as quickly as security features are implemented, counterfeiters set to work coming up with ways to circumvent them.

Counterfeit money in China is a problem,too. Fake money for one Yuan coins to 100 Yuan bills were found in circulation in China. Many Chinese people even have a problem in detecting fake money. Foreigners are easier victims. But here I am going to teach you how to detect fake Chines money, simply and easily so that you don't even need a counterfeit money detector! 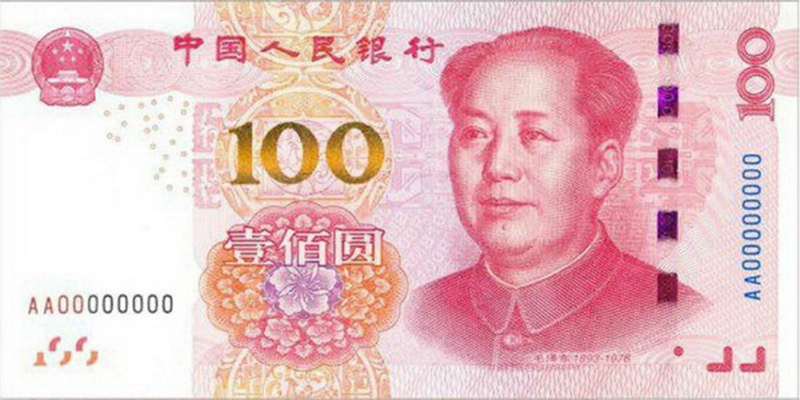 How to Detect Fake Chinese Money
The image of Mao Zedong should not be blurred and you should be able to feel the embossed surface of his coat shoulder.
The metal strip should be of the correct width and in the correct position, well-embedded in the note.
The number showing the denomination of the note on the front bottom left should be white and sharp when you hold it up to the light.
The round symbol with a square in the middle (like an old coin) next to it, front bottom left, should line up with the like image on the back of the note when held up to the light.
There is a security line in the middle of RMB100, RMB50, RMB20, RMB10 and RMB5 (the fifth set).
The Denomination ID in bottom-left of the front side color change hologram effect: seen from different angles, the denomination ID of ￥100 changes from green to blue, and that of ￥50 changes from golden to green.
Because of its special material, the authentic RMB will make a ringing sound when being snapped. 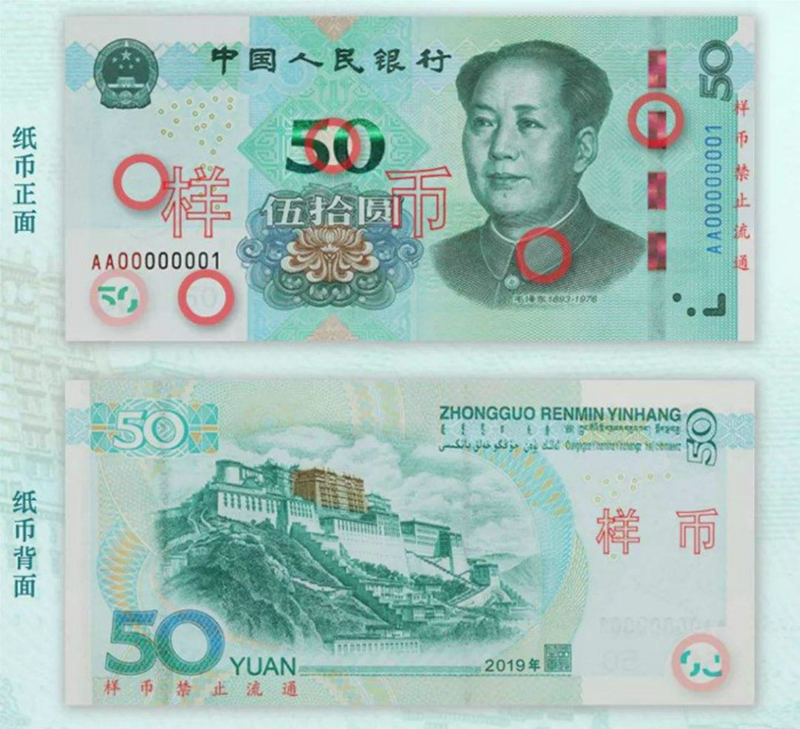 How to Avoid Receiving Fake Chinese Money
Exchange From Banks
Always exchange or withdraw money from banks or ATMs attached to a bank. There have been reports of people withdrawing fake Renminbi notes from banks or ATMs but it is still much safer than many other sources. (Note: Be sure to use a currency conversion website to calculate how much Chinese Yuan you can get once you arrive in China, as exchanging or withdrawing money in China might be cheaper than in your home country.） Exchange rates in China are highly regulated, so you will get about the same rate everywhere.

People often hang around outside banks and in tourist centres offering to exchange currency. You would be breaking the law, and will be ripped off in one way or another, whether it be by being given fake notes, a poor exchange rate, or no money at all. 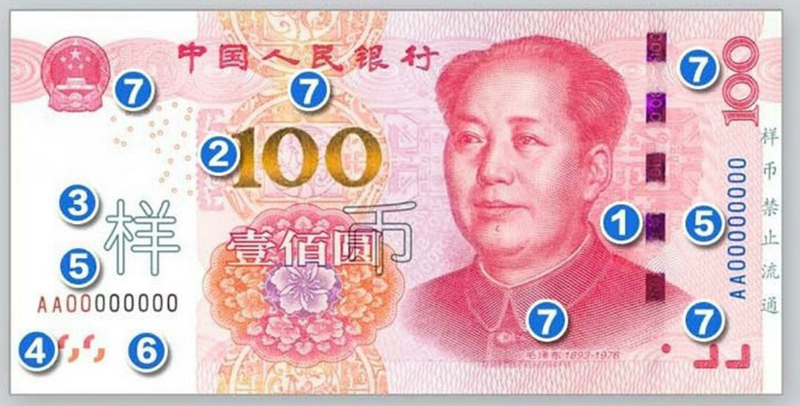 Try to avoid using 100 Yuan notes when taking a taxi or making small transactions.
Some unscrupulous taxi drivers or vendors may quickly switch your genuine bank note for a fake one and then return the faked bank note to you and tell you the money you gave them is fake. They usually do this with 100 Yuan notes since they are most valuable, although it may happen with 50 Yuan notes, too.
Use Wechat or Alipay
If you have Wechat or Alipay, you can use mobile payment and avoid cash altogether!