Almost every festival has its own unique origins and customs which reflect the traditional practices and morality of the whole Chinese nation and its people. The grandest and most popular festivals are the Chinese New Year (Spring Festival), the Lantern Festival, the Qingming Festival, the Dragon Boat Festival, the Mid-autumn Festival, etc.

China during this period is dominated by iconic red lanterns, loud fireworks, massive banquets and parades, and the festival even triggers exuberant celebrations across the globe.

Preparations for the Spring Festival or Chinese New Year begin the last few days of the last moon. The first thing is to clean houses thoroughly. The cleaning often starts from Feb. 24 on Chinese lunar calendar. In Chinese opinion, the 'Cleaning' also includes debts repaid, hair cut and more... What they do just means that they want to meet a completely new year without any unpleasant thing. 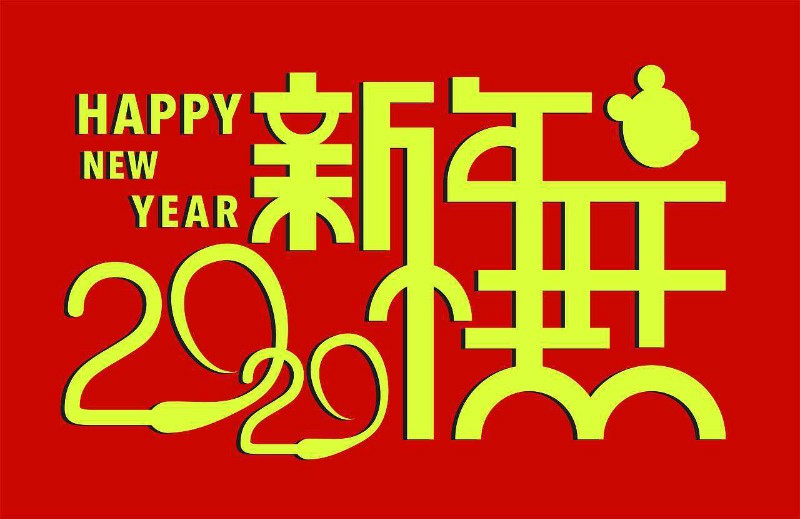 In 2020, the date of Lantern Festival is February 8th.
The Lantern Festival or Yuanxiao Jie is a traditional Chinese festival, which is on the 15th of the first month of the Chinese Lunar New Year. Chinese values the date as the first full-moon night and organize some activities to celebrate it. This festival marks the end of the celebrations of the New Year. Chinese started to celebrate the Lantern Festival from the Han Dynasty (206 BC - 221 AD). Like most other Chinese festivals, there is also a story behind the Festival. It is also believed that the festival has Taoist origins.
Chinese people go to a temple fair to enjoy all kinds of performances, to taste various unique local foods from different places. On the night of the festival, people go on streets with a variety of lanterns under the full moon, watching lions or dragon dancing, playing Chinese riddles and games, and lighting up firecrackers. There is really a lot of fun for the young and the old.
Yuanxiao (glutinous rice ball) or Tangyuan is the special food for the Lantern Festival. It is believed that Yuanxiao is named after a palace maid, Yuanxiao, of Emperor Wu Di of the Han Dynasty. Yuanxiao is a kind of sweet dumpling, which is made with sticky rice flour filled with sweet stuffing. And the festival is named after the famous dumpling. Yuanxiao is sticky, sweet and round in shape, symbolizing family unity, completeness and happiness. 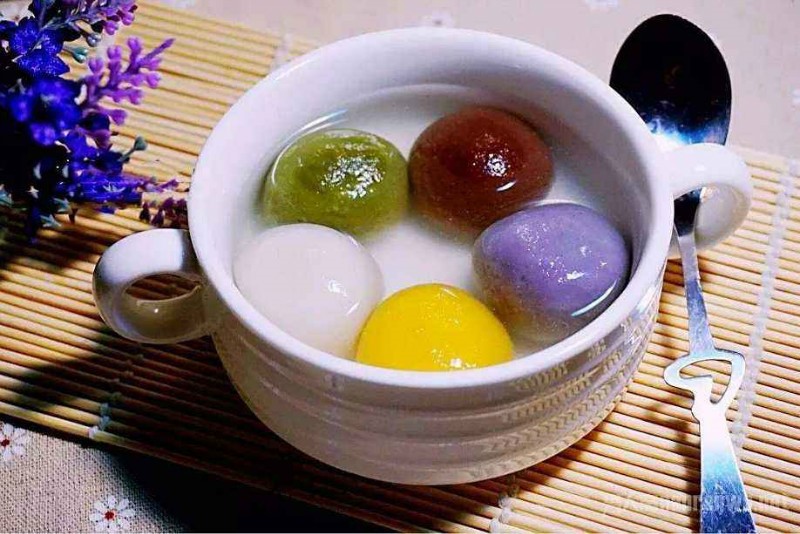 The name 'Qing Ming' is one of twenty-four Chinese solar terms. Chinese people used to arrange agricultural activity according to twenty-four solar terms. Each solar term means temperature, rainfall such kind of climate elements at a time of a year. The solar term 'Qing Ming' means clear and bright and is a good time for plough and planting.
In fact, Qing Ming Festival is a traditional day for Chinese to pay mourning or sacrifice for the dead and ancestors although its name is a solar term. That is why Qing Ming Festival is translated into Tomb-sweeping Day in English. This festival can be traced back to the Zhou dynasty.
When the day comes, Chinese people often prepare some special food like date or wheat cake (in north), sticky rice (in south) at home. Then they go out with food, fruits and more sacrificing articles to the tombs in the fields. They refresh the earth covered on tombs; make a simple rite: set the food, fruits, burn incense, candle and joss paper as an offering, stand in a courtesy or a silence tribute to the dead before tombs. At last, the rite ends with letting off cracker works. 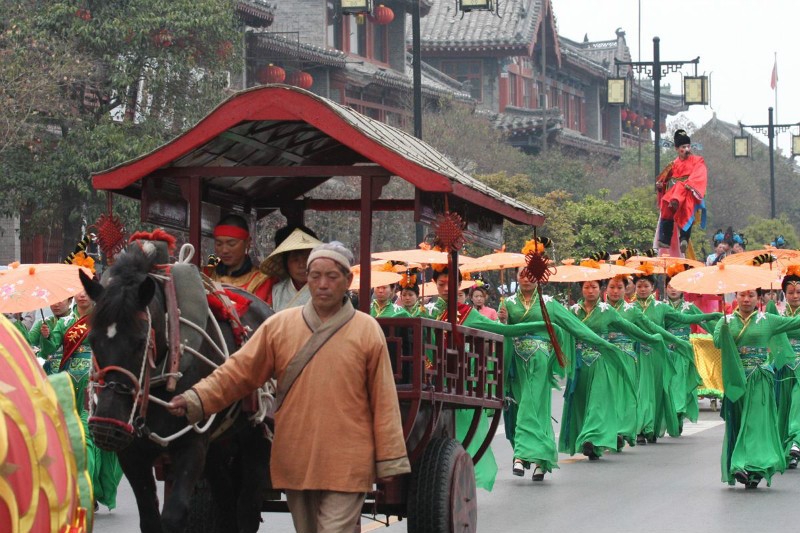 Dragon Boat Festival
Dragon Boat Festival, also called Duanwu or Tuen Ng Festival, is a traditional holiday observed annually over 2,000 years in China to commemorate Qu Yuan (340-278 BC), an ancient Chinese patriotic poet. Originated from south China, Dragon Boat Festival enjoys higher popularity in southern areas, such as Jiangsu, Zhejiang, Guangdong and Fujian Provinces.
When this festival comes, Chinese people do a list of things: married women come back home to see their parents; the doors and windows are put up with some joss paper or special plants for exorcizing the ghost or evil things from the house; children are given little aroma pouch for luckiness; drink some medicated liquor for health; favorite food like rice dumpling (zongzi in Chinese) are enjoyed; games are played and the dragon boat race is most popular. 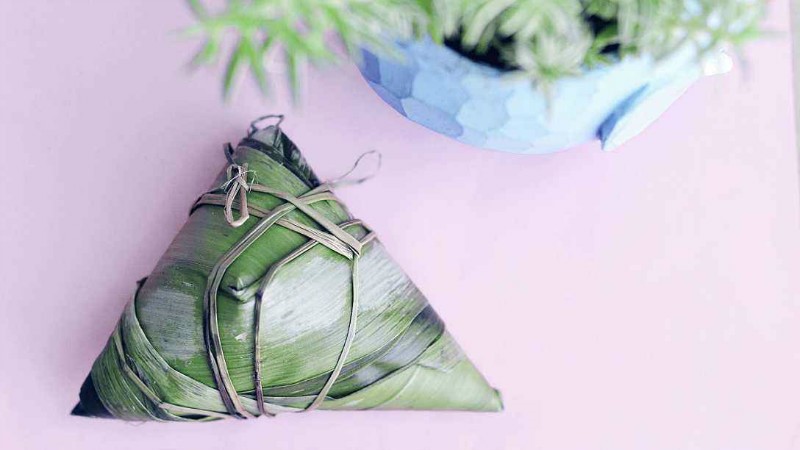 Mid-autumn Festival
Middle-autumn Festival is originated from ancient sacrifice rite for goodness of moon. In Chinese people's opinion, Aug 15 on Chinese lunar calendar is a date when the fullest moon comes in a year. At the night of the date, Chinese people look the clean and bright full moon as a symbol of reunion. Especial for people who have go out from home for a long time, they use the full moon to pray the goodness for future reunion and express that they are missing their hometown and families.
As a time for families to be together, Mid-Autumn Festival’s typical food is moon cake which is round and symbolizes reunion. Families and friends gather together to celebrate by eating moon cakes and appreciating the spectacular beauty of the fullest and brightest moon.
Get free Chinese moon cakes by taking any tour during Chinese Moon Festival! 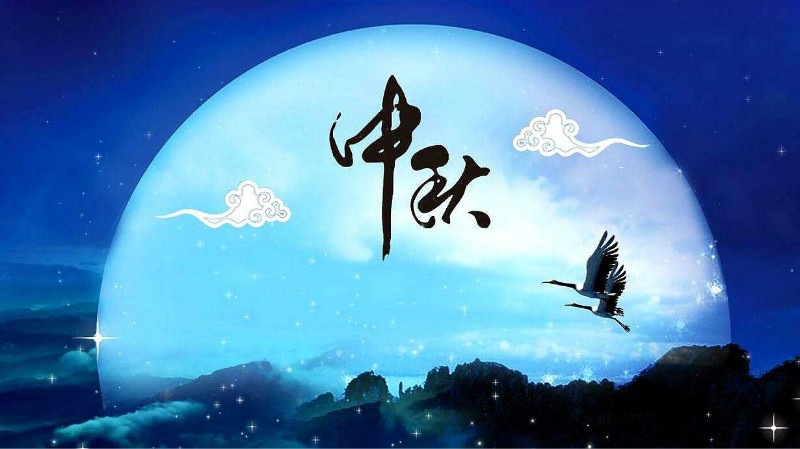