Wei, Jin and the Southern and Northern Dynasties

Home /Wei, Jin and the Southern and Northern Dynasties
The Three Kingdoms Period
Just as the name implies, there were three regimes during the Three Kingdoms Period, Wei, Shu and Wu, originated in 220 AD when Wei replaced the Eastern Han Dynasty (25 AD-220 AD) and ended in 280 AD when the Wu was defeated by the Court of Jin. It is considered to be a special historical period full of power struggles and sophisticated military strategies.
Upon the founding of the three kingdoms, rulers of each kingdom all committed to improve the way of ruling and develop their national economy. In the Kingdom of Wei, Cao Cao made many reforms to discard old policies inform previous dynasties. The Tun Tian (farming done by soldiers) System was also carried out, which greatly promoted the national productivity. In the Kingdom of Shu, Zhuge Liang set up strict social order and tried to govern the kingdom by law. With his assistance, Shu's agriculture and handicraft industry developed rapidly. Additionally, Shu formed a friendly relationship with ethnic minorities in southwestern areas. In the Kingdom of Wu, the shipbuilding industry was much more prosperous. As for the national strength, Wei ranked first, Wu second and Shu third. 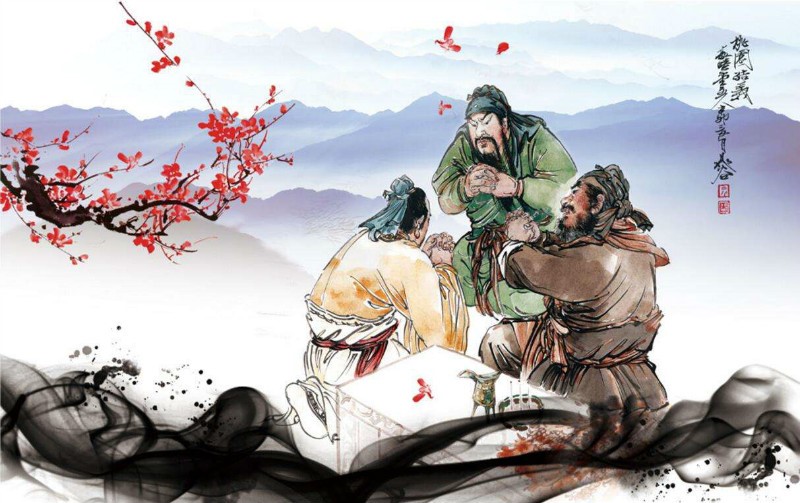 Jin Dynasty
The Jin Dynasty consists of two dynasties, the Western Jin (265 -316) and the Eastern Jin (317 - 420). The Western Jin was founded by Sima Yan with Luoyang as its capital city while the Eastern Jin was founded by Sima Rui with Jiankang (currently Nanjing) as its capital.
In 265, as a chancellor of the Kingdom of Wei, Sima Yan forced the last emperor of Wei, Cao Huan, to turn over his throne. Soon after Sima Yan acceded to the throne, proclaimed himself Emperor Wu in Luoyang and established the Jin Dynasty. In 280, Sima Yan sent his troops to attack the Kingdom of Wu and eventually defeated the last kingdom of the Three Kingdoms Period (220 - 280). The dynasty had unified the whole nation.
However, the state of unification did not last long. With the increase of the military strength, some nomadic ethnic groups on the frontier began to wage war to contest the central plains with the Jin Court. After a period of fighting, these groups set up a series of regimes in northern areas, called 'sixteen kingdoms'.
The process of Han-Chinese assimilation with other minority groups was greatly progressed. Meanwhile, the propagation of Buddhism in southern and northern areas became more and more popular. In addition, technological progress in medicine, astronomy and drafting technique was also notable during that time. 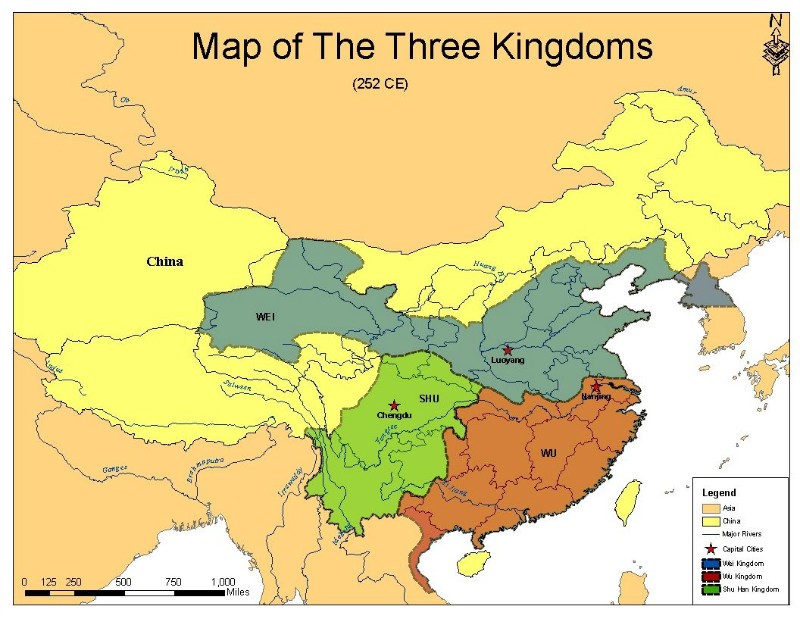 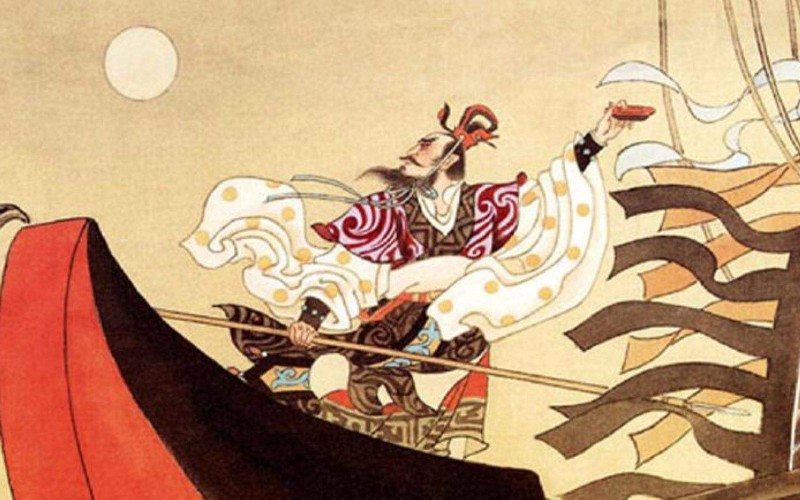 Northern Dynasties
It started from Northern Wei, which was founded by a group of ethnic minority called Tuoba Xianbei. In the late period of the Sixteen States, the Tuoba Xianbei tribes defeated Hou Yan, conquered the central plains and unified the northern area of China.
As a comparatively influential dynasty, Northern Wei lasted for over a hundred years and had 12 emperors. Among them, Emperor Xiaowen was the most brilliant. In his reign, the capital city was moved from Pingcheng (currently Taiyuan) to Luoyang. He also discarded the conventional systems and brought forth a series of new policies, which greatly improved the economy.
At the end of Northern Wei, the country was plunged into civil war. Until the reign of Emperor Xiaowu, Northern Wei was divided into Eastern Wei and Western Wei. The Eastern Wei had only one emperor, with its capital Yecheng; the Western Wei had three emperors, with Chang'an (currently Xi'an) as the capital. Later, the Northern Qi replaced the Eastern Wei and the Northern Zhou took over the Western Wei.

In 577, the Northern Qi was ruined by the Northern Zhou and the northern area was reunified. In 581, one of the royal relatives of Northern Zhou, Yang Jian, usurped the throne and changed the state title into Sui.