Briefing
Although in the far west, the Golmud city has a many shopping specialties, and the best of these can generally be classified into three categories: handicrafts, traditional medicinal remedies and animal hides. These can be found throughout the city, from street side stalls to up market shops (see below).

There are many handicraft products that are sold here that would make good trophies to take home, including Huangzhong Coloured Stones (Huangzhong caishi), Carpets, Stone Carvings, Yak Butter Sculptures, and a variety of Pottery. As one of the few stops en route to remote Tibet, the city also is host to many sellers of Tibetan boots, knives and silverware, and these sellers can be found on street corners (look for sellers wearing thick, fur-lined coats and darkly sunburned skin). 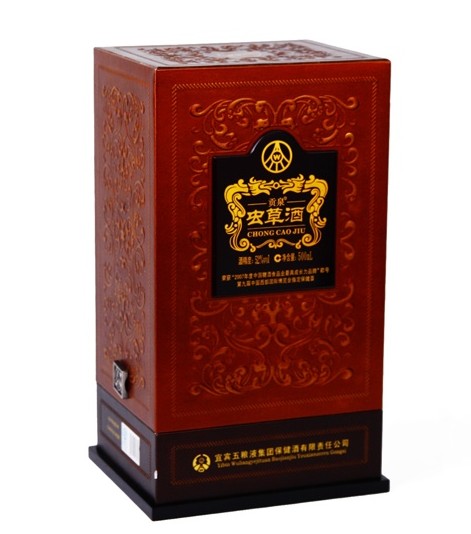 Carpets
Carpet (Ditan) has long been a major export item of Qinghai Province. Due to the good quality Qinghai wool, the carpet produced here, characterized by its unusual elasticity, lasts much longer than its peers. Most of the carpets are designed into patterns of the Bird Island, the Ta'er Temple or Wutun, Qinghai's most popular tourist destinations.

Caterpillar Fungus Wine
As its name denotes, the Caterpillar Fungus Wine (Chongcao jiu), is made with the nourishing caterpillar fungus (Dongchong xiacao) as well as a number of Chinese traditional herbs, such as ginseng, medlar, the root of membranous milk vetch (Huangqin) and the tuber of the multiflower knotweed (Shouwu). This mild-tasting wine is supposedly meant to be helpful to those having trouble acclimating themselves to the plateau altitude.

Yak Butter Sculptures
Qinghai has a variety of interesting art forms; especially unusual are the Yak Butter Sculptures (Suyou hua) that are mostly made in and around the Ta'er Monastery. This style of art was first developed in Tibet more than 1,300 years ago, and it was not until the sixteenth century that it was first tried in the monastery.

The sculptures are mostly created in the cold winter, when the Yak Oil is easier to mold and quicker to harden. Local artists create a multitude of forms, from flora, fauna, landscapes & ancient architectural representations to portraits of the various Buddha upon whom this religion is founded. The sculptures thus produced are supposedly good for the health, and allegedly can be eaten up to ten years after the sculpture was created. The best sculptures that are preserved in the temple are taken out for display during the annual Lantern Festival (around the end of February by the Gregorian calendar, 15th January by the traditional Chinese calendar).