Hotan Jade
Hotan Jade, the most important things for Chinese nation that bring happiness and luck for the people and also keeps evils away and much more good for people's health if you wear it. Hotan Jade is mostly mined from the Kunlun Mountains. Therefore, in ancient writings, it was recorded that the south of Hotan are Jade Mountains and the river beside the Hotan city is called Jade river even now people can still see man picking the Jade in the river. Only the very lucky man can find the better Jade in the river. It is said that once a man got a Jade in the river and sold with a price of 4 millions RMB. A good Jade is priceless. Only in Jade River one can find the best quality Jade. Hotan Jade is divided into three types, Sheep Fat Jade, which is regarded as the best one, Ink Jade and Green Jade. The Sheep Fat Jade is white and without blemish, the Ink Jade is black and transparent, and mainly used for jade sculptures, such as rings, bracelets, seals and other things. The Green Jade is of the highest value; with its clear jadeite qualities. Hotan Jade has been enjoying a reputation since ancient time. Its history can be traced back to 12,000 years ago and long before the Silk Road. The Silk Road earliest name is called Jade Road from south of the Takelamakan Desert. According to the Historians, the jade was introduced to central part of China along the Silk Road (Jade Road), and was treasured by feudal emperors as a valued tribute from the western region. It is said that it can be used as Chinese medicine to protect people's health and make women beauty and keeps evils away. That is why Chinese regarded Jade as God. 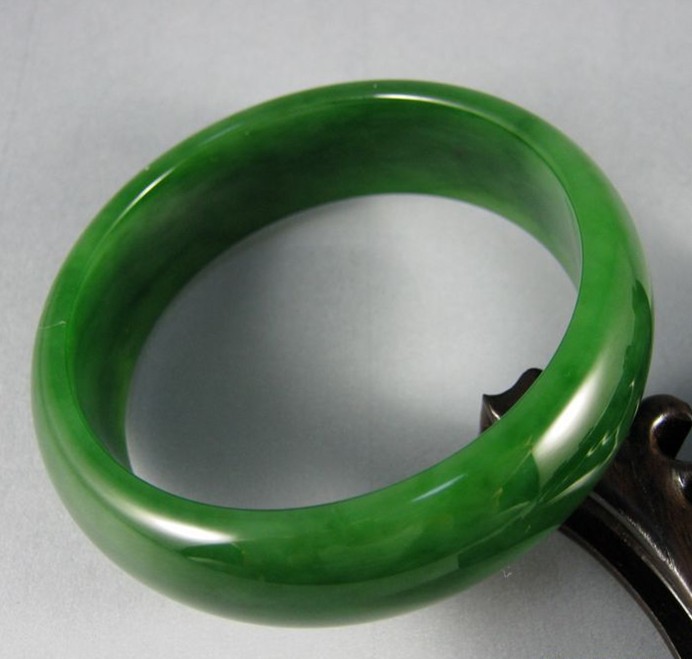 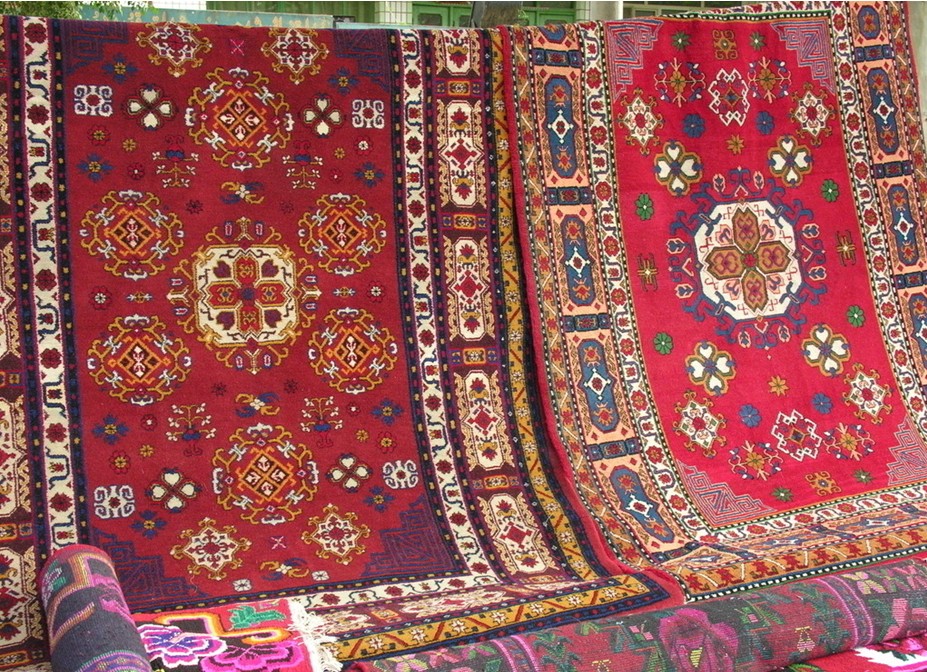 Hotan Carpet
Hotan is the home of the Xinjiang carpet and its history can be traced back several centuries. The craftsmanship, design and patterns, and color scheme closely resemble those of the Persian carpet in style. Most of the patterns are poly-goal and geometric. Many techniques, designs, and patterns have been lost with the passing of time. After founding of New China, a carpet factory has been set up in Hotan, and equipped with giggly trained designers and other experts in carpet-making who are not only creating new designs but also reviving traditional designs and improving the technique of processing the wool and spinning the yarn. Today, there are many carpet mills run by the local people all over Xinjiang.

Shop Index:
Hotan Bazaar
You can buy every Local Specialties and Souvenirs there