The scorching summer and cold winter are two distinctive seasons in this area. The summer comes around the later May with high heat and heavy humidity. The sweltering days of July and August are particularly stifling. Changsha's winter comes around November bringing little sunlight and heavy fogs. Although it is reported that the average temperature in winter is about five degrees, the winter days in Changsha can be severely cold as those in the northern China cities due to the great humidity carried by the river winds from Xiangjiang River. Llike Wuhan, the city has no heaters and we suggest travelers bring cotton and packed clothes, gloves and scarves and a hat for the windy days. Most of the rest days in a year are misty and cloudy.

Spring, during the months from March through May, is the best time to travel to the city. Likewise, September is a good time to visit, during the short but pleasant autumn period when the red maples on Long Island (Juzizhou) are in full blossom and the temperatures in this period are around 15C (59F) to 20C (68F).

One thing a traveler should bear in mind is that the weather changes greatly during the transit period between spring and summer or summer and autumn. An unexpected summer rainstorm could arrive suddenly on a sunny day, so make sure to bring an umbrella with you. The long rain period starts in October and continues for one or two months, therefore one should plan indoor tourist activities during the latter part of a year.

All the festivals below are falling on the Chinese lunar calendar.

April Eighth Festival
This is said to be the birth date of Sakyamuni and on this holiday people carry out the tradition of Buddha-washing.

Dragon Boat Festival (Double Fifth)
This is a traditional festival in the country, which falls on the fifth day of May depending on the Chinese lunar calendar. Different places have their own celebration activities. In Changsha, the famous Dragon Boat Contest is held on the banks of the Xiang River. People, from all over the province, come to the city to watch the magnificent performance. Competitors chosen are strong young men and they row at full speed to the vigorous drumbeats in order to reach the finish line. The cheers of the excited crowds echo under the blue sky. In some areas, people begin preparations up to one month before the event.

Double Sixth
The legend goes that this day was the birth date of an evil deity. A sacrificial ceremony takes place on this day to drive all evil things away. Women will take out clothes and hang them under the sun and monks do the same with Buddhist scripts and sutras in temples.

Money
Money exchange facilities are available at the Changsha Huanghua International Airport, branch offices of the Bank of China and most four- and five-star hotels in the city. Rates at hotels may be a little higher than those in the Bank of China. Some hotels restrict this service only to their guests.

Getting there: Lishan Special line starts from the railway station in the east end of the city and the ending is the university.

The other two famous universities, Hunan University and Hunan Normal University are both located at the foot of the charming Yuelu Mountain on the west bank of the Xiangjiang River.

Hunan University
Hunan University is Changsha's famous 'Thousand-Year Academy'. Its predecessor, the Yuelu Academy, was a time-honored school that occupied an important place in China's history. This enhances the great reputation of the present institution that is a national comprehensive university with first-class educational sources.
The College of Chinese Language and Literature in Hunan University welcomes foreign students who desire to learn Chinese language as well.
Address: Lushan Nanlu, Changsha
Getting there: Take the Lishan Special line from the railway station in the east end of the city or alternatively take Tourist Bus No. 1.

Hunan Normal University
Founded in 1938, Hunan Normal University is a famous academic institution of higher education with a full range of disciplines and boasts that it is one of the country's 100 key universities.
Its Chinese program was begun in the 1960s and was one of the first universities in Hunan Province or for that matter in China to enroll foreign students. The International College of Chinese Language and Culture at Hunan Normal University is in charge of the Chinese and Chinese culture programs for overseas students. It is also the KSK testing site for foreign students in Hunan Province.
The foreign student dormitory building is called Bamboo Garden with a comfortable environment at the foot of the famous Yuelu Mountain with a full range of excellent facilities including dining halls, kitchens and laundry rooms
Address: No. 36, Lushan Lu, Changsha
Getting there: Take the Lishan Special line from the railway station in the east end of the city or take Tourist Bus No. 2 to get to the university.
Website: http://www.hunnu.edu.cn/hnsd/eng/index.htm
For foreigners who want to study in the university, please visit Study in Hunan and International Student Programs. 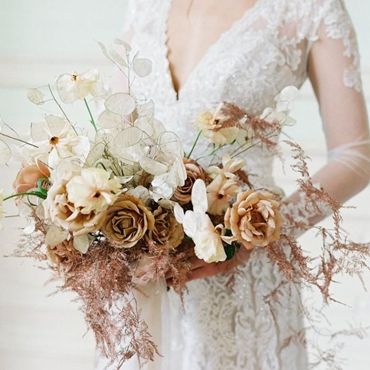 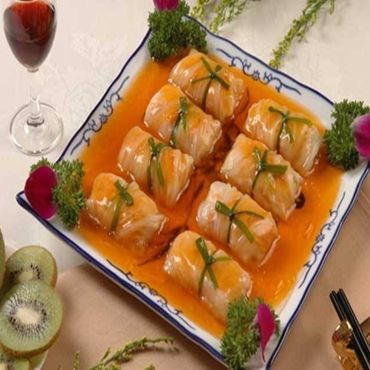