Famous Local Food
Guangzhou is a cuisines melting pot, in which many Chinese cuisines and some exotic cuisines such as Japanese Cuisine, South Korean Cuisine and the Western-style Cuisines, are assembled. Therefore, it is safe to say that Guangzhou is a paradise of gourmet, where you can enjoy all the things that flying in the sky except the plane, and that with legs except the table.
Ranking second only to the Sichuan Cuisine, the Guangdong Cuisine is well known all around China for the various cookeries and amazing seasonings. The impressive cuisines are too many to list here. The followings are the most typical ones.
The Plain Chicken
It is most commonly home-made cuisine that all the Cantonese are fond of. The plain chicken is made merely by cooking the whole chicken to medium well to keep the refreshing taste, and then cutting it into pieces. It will be tastier eaten with the special sauce--that is made of soy sauce, salt, vegetable oil, pepper and the ginger. 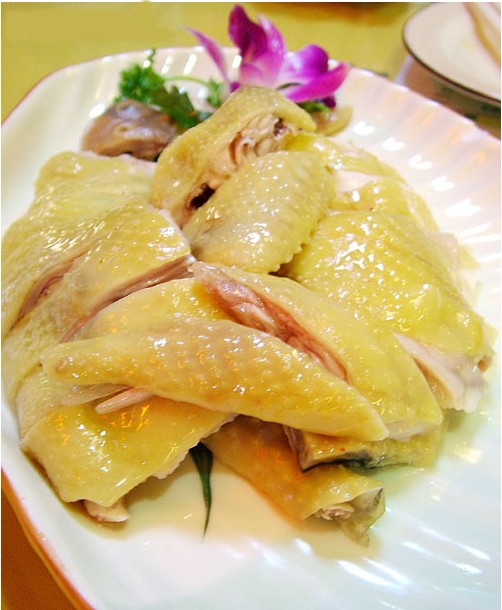 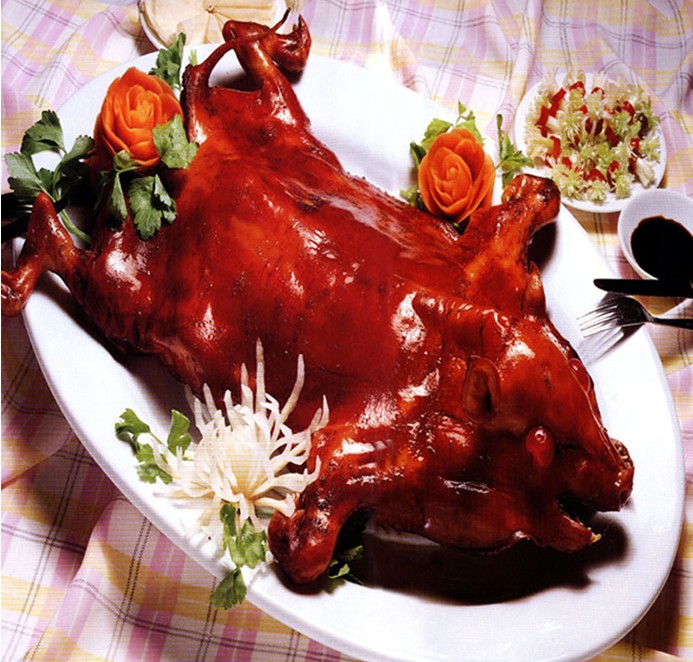 The Roasted Suckling Pig
The dish is available only in the starred hotels for it is a secret recipe that is time and money consumption. Roasted suckling pig is said to be cooked firstly about 1400 years ago when it was one of the Eight Treasure Cuisines.
The pig should be the newly-born suckling pig that weighs 4-4.5 kg. Before toasting, the suckling pig needs to be pickled with special flavorings for half an hour. The step B is to toast it with the charcoal fire for 15 minutes.
The Winter Melon Bowl with Assorted Ingredients
Ingredients: winter melon, diced pork, hams, mushrooms, gingkoes and chicken soup.
How to make:
Step A is to make a bowl with the winter melon.
Step B to dice the pork, hams and mushrooms, and prepare the chicken soup.
Step C is to fill the "bowl" with the stuff of step B, and cook the bowl into the cage for half an hour.
Benefit: This dish does good to the obesity and the people with the urinary system trouble.
Local Snacks
Dim sum
"Dim sum" in English vocabulary is from the Cantonese which means the dessert. From this phenomenon we can tell how much the Cantonese love the desserts.
Over 1000 desserts are available in Guangzhou varies from season to season, which assembles all the Chinese desserts from the north to the south and the ancient to the modern. The dim sums are of numerous styles and tastes, appealing to all passer-by. The impressive ones are Shrimp Dumpling, Streamed Shaomai, Sticky Rice in Lotus Leaf and so forth. 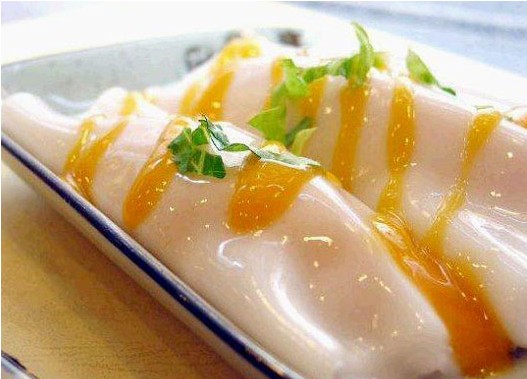 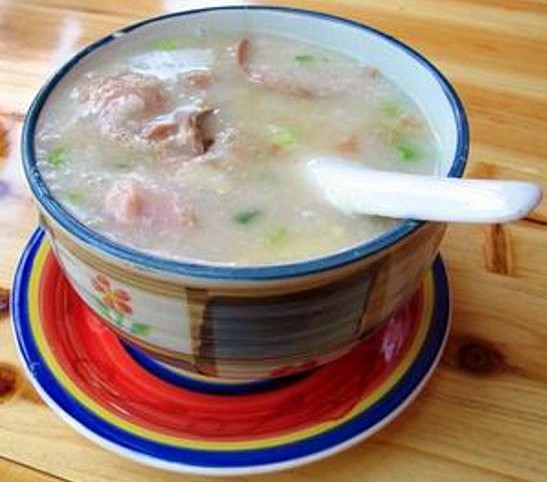 The flour-made food
The Steamed Vermicelli Roll (Chang fen), the Wonton Noodle and the KUE TEO (Shahe Noodles) are the Cantonese favorite wheaten food. The al dente flour-made foods benefits to the stomach, the Cantonese, therefore, often have them as the breakfast.
The congee
Along the Guangzhou streets, there is a common scene that many congee vendors are selling the congee and the people enjoying the congee. Don’t be surprised, because the Cantonese love the congee. The favorite congees are the Mung-bean Congee, the Ormosia Congee, the Gingko Congee and the Minced Pork Congee with Preserved Egg.
The most favorite one is the Jidi Congee in which the pork, the pork liver and the kidney included. The Jidi Congee deprives the name from the wish of expecting one can be the Number One Scholar in the Final Imperial Examination in the Qing Dynasty (1644-1912). 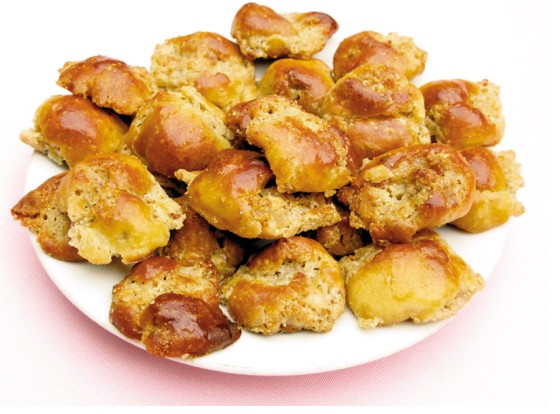 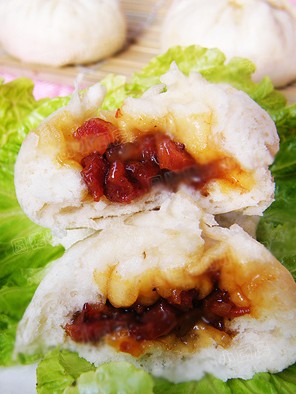 Local Specialties
Cantonese have a habit of drinking the Herbal Tea for a longtime for the Guangzhou is the subtropical climate, especially in summer the weather is damp and hot. Herbal tea can eliminate summer heat from the human body and cure the sore throats. Wang Laoji Herbal Tea is the most famous tea in Guangzhou.Guangzhou people like tea-drinking, especially in the morning. Teahouses are all filled up before 11:00 in the morning.
Drinking tea in the tea house to kill the leisure time is one of the cultural entertainments of Cantonese, especially in Chaozhou and Shantou areas. The waiters serve the tea with the Kong fu skills without spilling a drop of tea out, which is an awesome show. Give it a try!
Recommended Restaurants 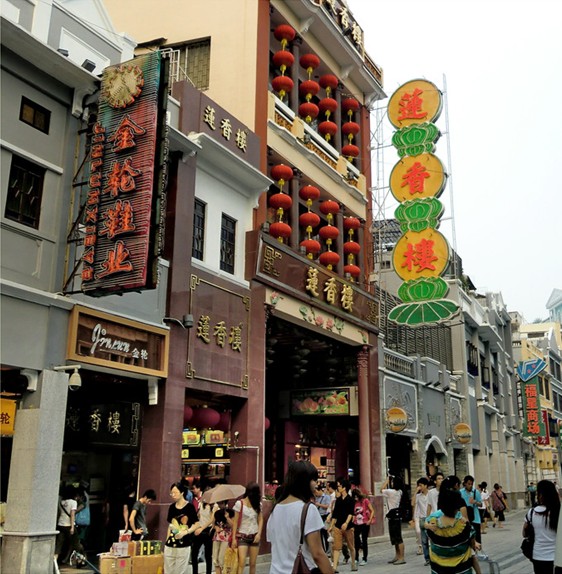 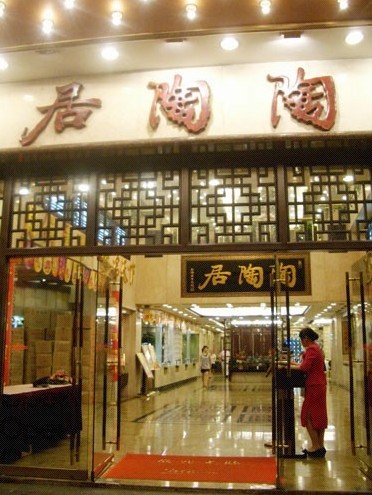 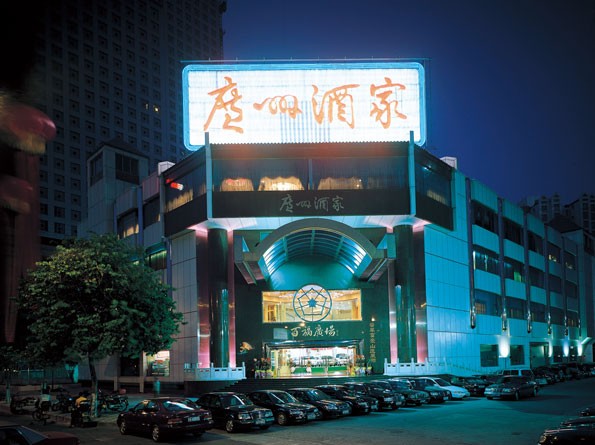