Getting there
By Air
GUANGZHOU BAIYUN Airport (CAN), located between Baiyun District and Huadu District, has come into service since 2004. 17 kilometers (10.6 miles) away from the old airport and 28 kilometers (17.4 miles) from the center of Guangzhou City. The BAIYUN Airport can handle more than 10 thousand throughput per day, covering 120 domestic and international airlines, among which 86 are domestic flights between Guangzhou and major Chinese cities like Beijing, Shanghai and Xian. It takes at most 15 hours from Guangzhou to the major cities around the world, like Los Angeles, Paris, Amsterdam, Melbourne, Sydney and Lagos. 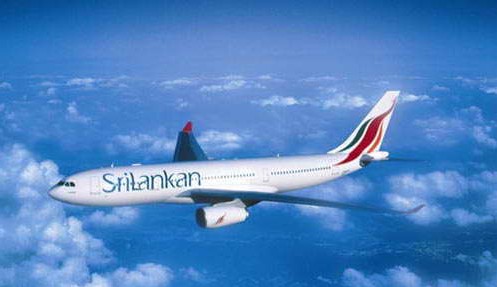 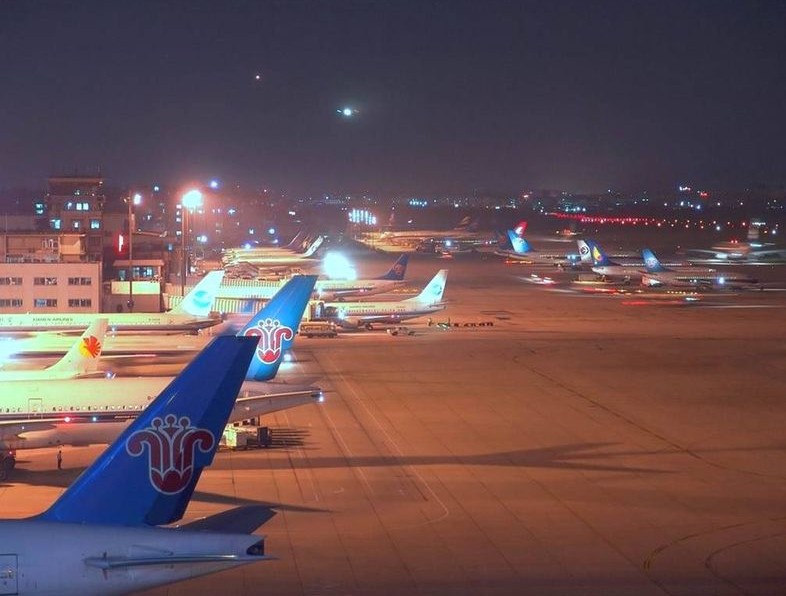 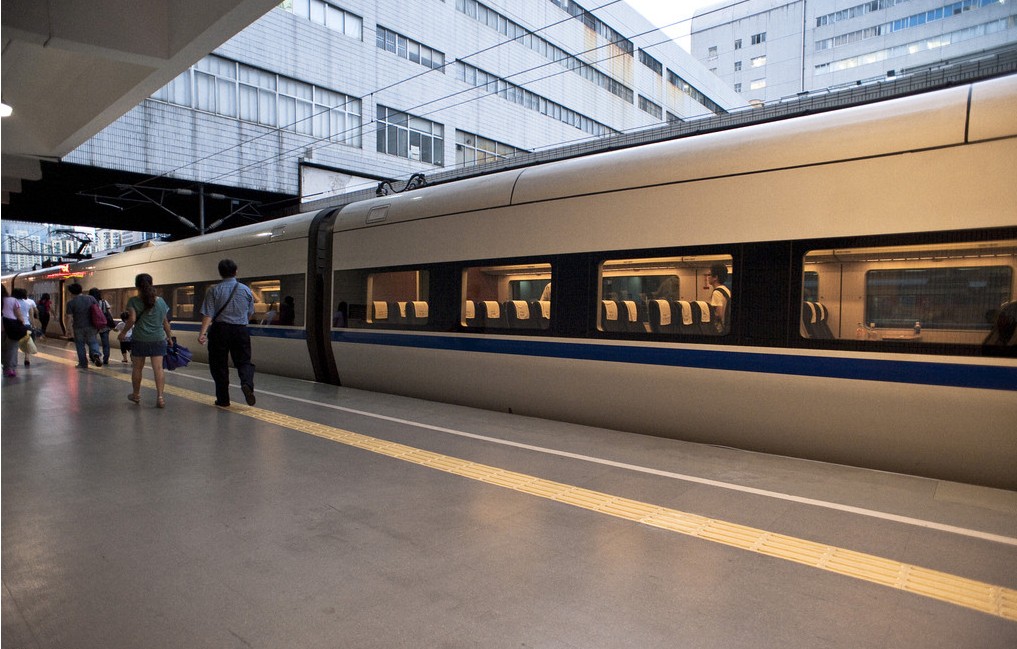 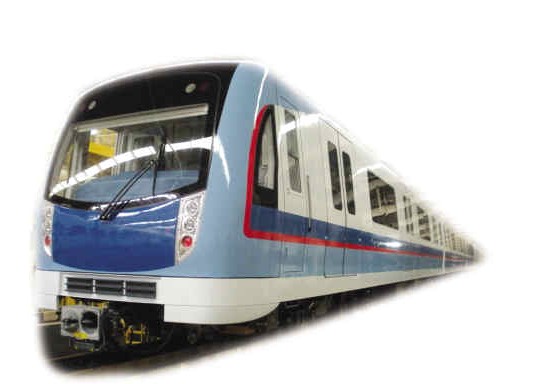 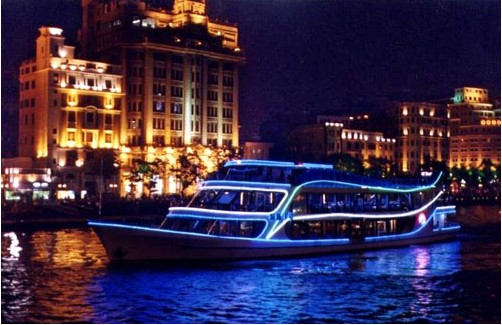 Taxi
In Guangzhou the taxi is easy to get, and there are five colors of taxi, namely the silver, the red, the green, the golden and the yellow. The fares is unified as the following table.
Note: Every time you take the cab, near or far, CNY 1 is required to pay as the Bunker Adjustment Factor. The fare at night is higher.
Public City Bus
Guangzhou is furnished with a sophisticated bus system that is generally self-service ticketing. The fare is CNY 1 or CNY 2, and you have to prepare the coins or smackers of CNY.
Subway
The Guangzhou subway system is planed to develop to 600 kilometers based on the existed 236 km.
Subway Line 1: From Xilang of Fangcun District in southwest Guangzhou to the East Railway Station. Ticket fares: CNY 2 to 8.
Subway Line 2: From Guangzhou Railway Station to Pazhou of Haizhu District. Ticket fares: CNY 2 to 8.
Subway Line 3: Line A is from the Panyu Square to the Guangzhou East Railway Station; and line B starts from Tianhe Bus Station and meets line A at the west Tiyu Road station.
Subway Line 4: Line 4 starts from the Jinzhou station in Nansha District, and meets line 2 at the Wanshengwei Station in Haizhu District.
Subway Line 5: Line 5 starts from the Jiaokou Station in Fangcun District to Wenchong Station in Huangpu District.
Subway Line 8: Line 8 starts from the Phoenix Village Station in Fangcun District to Wanshengwei Station in Haizhu District.
Tips: Taking the subway, coins are required to buy tickets in the self-service ticket machine. You can get coins at a ticket booth, the bank or a coin machine.
BRT
A new transportation system BRT(Bus Rapid Transit) has been in operation since February 10, 2010. The Guangzhou BRT system covers the Tinahe Sports Center in the west to the Xiayuan of Huangpu District in the east. BRT is a kind of traffic system introduced from Brazil, which is similar to the subway in the passengers boarding procedure, so it is duded the subway on the ground.
There are 51 BRT lines in Guangzhou among which 10 are in operation in the rush hour namely B3A, B3B, B3C,B4, B5, B6, B13, B14, B18 and B23. What's more, the BRT lines on the ground are BRT only. Can you image how convenient is it?
The BRT system is self-service ticketing and the ticket fares are unified as CNY 2, so you have to prepare the coins or smackers of CNY.
By Boat
Pearl River Night Cruise is an impressive sightseeing in Guangzhou. The Pearl River consists of three branches and the confluence is marvelously beautiful under the shining of the neon lights at night, so tourist like to enjoy the nightlife on boat.
Along the Pearl River scene there are 8 sightseeing spots called 'Yang Cheng Eight", namely red hills rising sun, sea beads loyalty, Yuexiu view, Shuangqiaoshan misty rain, East Lake Chunxiao, Baiyun Songtao etc, which costs 2 hours to enjoy.
You can start your journey from three docks.
Tianzi Dock in the Yuexiu District: Take the bus No. 1, 57, 64, 183, 194, 219, 281 and 54 to get there directly.
Xidi Dock in west River Road: Take the bus No. 31, 38, 181, 186, 202, 217, 219, 227, 251, 236, 239, 288, 281, 527, 538, 541, 556 and 823 to get there directly.
Dashatou Dock in the east River Road: Take the bus No. , 12, 18, 36, 44, 57, 61, 80, 89, 125, 128, 131, 182, 184, 188, 192, 194, 208, 277, 287, 543 and 546 to get there directly.
Guangzhou Guide
1
Guangzhou Transportation
2
Eating in Guangzhou
3
Shopping in Guangzhou
4
Entertainment in Guangzhou
5
Guangzhou Travel Tips
6
Guangzhou Tour Maps
7
Guangzhou Q & A