Pingyao Beef
Delicious Pingyao beef has a long history, but there is no record of who made it first. According to the county annals of Pingyao, Pingyao beef dates from Han Dynasty and was famous in the Ming Dynasty. Two beef shops open during the Qing Dynasty, Xingshenglei and Zilicheng, had great honor, and led to the development of modern Pingyao beef.

When the Empress Cixi passed through Pingyao, she tasted Pingyao beef and spoke highly of it. She said, "By smelling it, one can refresh oneself, and by tasting it, one can recover from fatigue." She praised it as tribute to imperial palace. The famous singer, Guo Lanying, popularized the meat and made it well-known in her folk song, 'Praise the Specialties,' in a verse that says 'Pingyao beef, Taigu pancake…Pingyao is the most famous place.’ 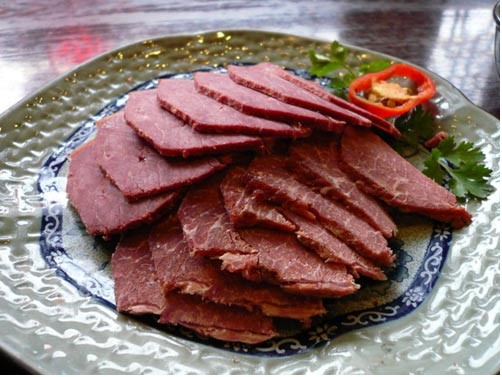 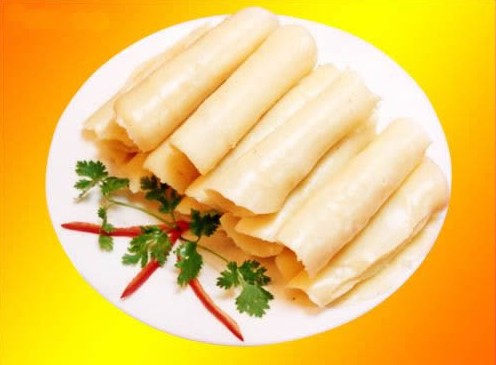