Getting There
By Air
Wuhan Tianhe International Airport (ZHHH) is 16 km (10 miles) away from the city center. Flights from the main cities in China such as Beijing, Tianjin, Shanghai, Guangzhou, Shenzhen, Chengdu, Kunming, Dalian, Harbin, Hohhot, Chongqing, Wuhan, Xiamen, Hangzhou, Guiyang, Xi’an, Hohhot, Guilin, Nanning, Sanya and Hong Kong, Macao and Taiwan as well as from the international cities like Paris, Singapore, Tokyo, Osaka, Bangkok, Ho Chi Minh City and Seoul can get to Shenzhen directly.
Air tickets can be booked in advance in hotels and ticket agencies in the city. Tickets are also available after working hours at the counter in the departure hall in the airport Waiting Building.
Ticket No.: 027-83666666
Information : 027-85819111
Getting to Airport
Airport Shuttle Buses
1. Guanggulu Lane – Hongji Station – Airport
2. Fujiapo Bus Station in Wuchang – Minhang Community in Hankou – Airport
3. Xinhua Road Bus Station – Jinjiadui Bus Station – Minhang Community in Hankou – Airport
Bus Ticket Fare:
15 CNY  from Hankou to Airport.
30 CNY from Wucahng to Airport.
40 CNY from Guanggulu Lane to Airport.
Available time: every hour from 5:30 – 17:30. 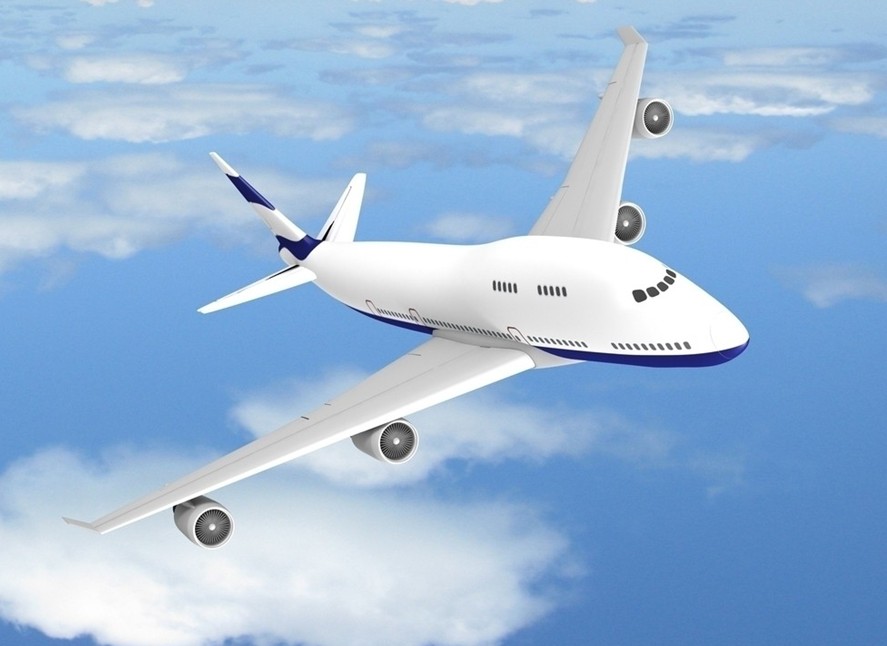 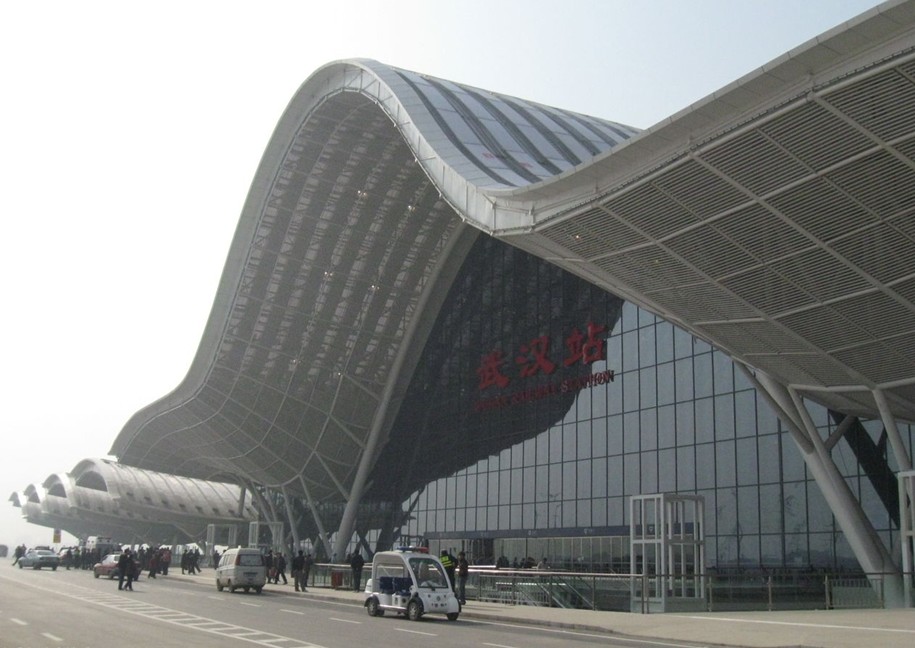 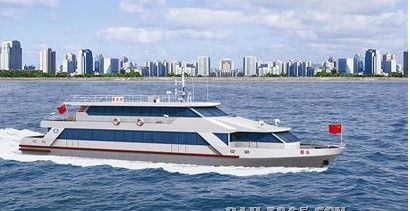 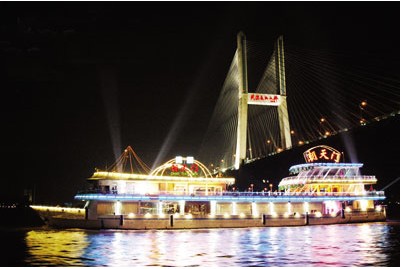 Getting Around
Taxi
Note:
1. If your itinerary is over 7 km, you need to pay the equipment reposition charge, which should be 50% of all the fare.
2. Every time you take the cab, near or far, CNY 1 is required to pay as the BAF (Bunker Adjustment Factor).
3. If there is any emergency you need to handle, the cab can wait for you, or if the cab goes at the pace less than 12 km/h; however, you need to pay the fare of 1 km for each 6 minutes.
Ferries
The ferries have been operation in Wuhan for over 100 years, which have been popular among this water city. There are 38 marinas and 50 passenger boats available along the three sail lines between Hanyang, Wuchang and Hankou. 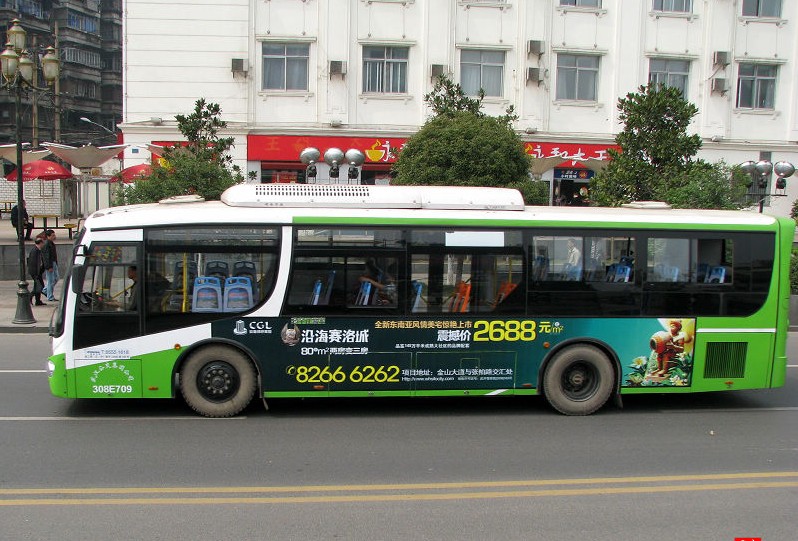 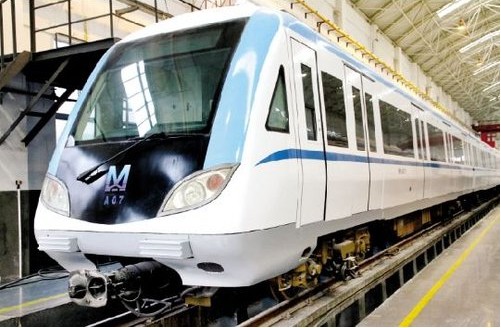 Public Bus
Wuhan is furnished with a sophisticated bus system that is generally self-service ticketing. The fare is CNY 1 or CNY 2, so you need to prepare the coins or smackers of CNY.
Light Rails
The No. 1 light rail in Wuhan has been operating since the year 2004, from 6:30 to 21:30. The ticket fare varies from the distance, that is 1.5 CNY for 4 stations, 2 CNY for 6, 2.5 for 8 and 3 for more than 10.
Wuhan Guide
1
Wuhan Transportation
2
Eating in Wuhan
3
Shopping in Wuhan
4
Entertainment in Wuhan
5
Wuhan Travel Tips
6
Wuhan Tour Maps
7
Wuhan Q & A 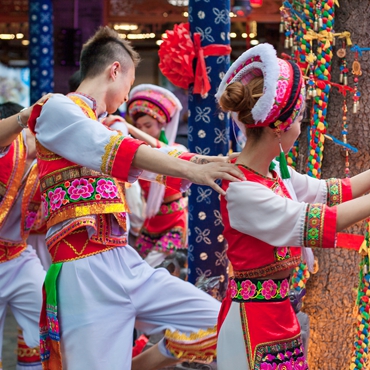