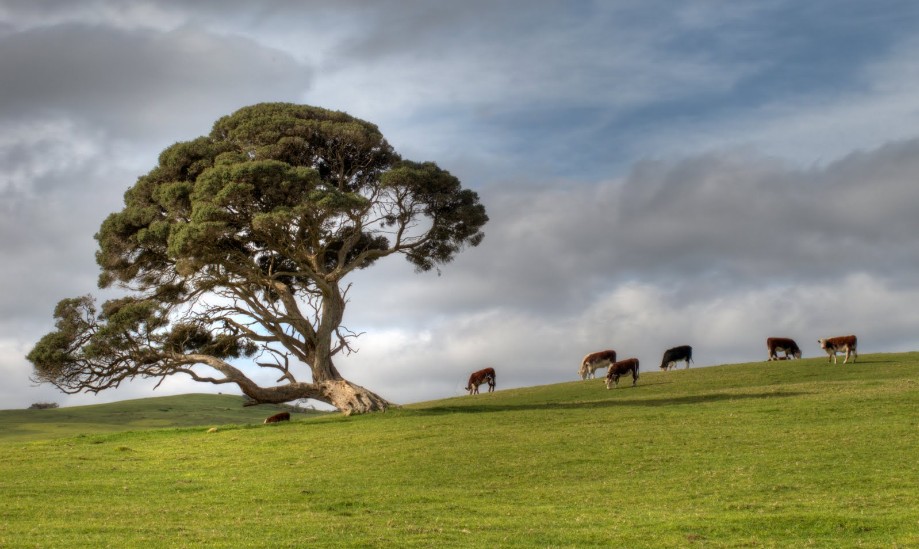 In the suburb of the city of Urumqi there lies the Southern Pastures, a beautiful pasture that the pastoral Kazakh inhabit and graze in summer.

Covering an area of 119 square kilometers (about 45 square miles), Southern Pastures, the natural large and famous summer resort, is 75 kilometers (about 46 miles) away from the city, and located in the Southern Mountain, an area at the northern foot of Karawuquntag Mountain.

It takes about one hour by bus from Urumqi to get to West White Poplar Gully, which is one of most typical sights. On the way, you can see the bright snowcapped Karawuquntag Mountain, the wandering valleys, and hear the gurgle of springs, smell the lush spruce

trees. In the thicket of the lush spruce trees, just let your eyes delight in the traditional villas and the scattered Kazakstan yurts as they paint the grassland and pastures.

Standing in the pastures, you can see the forest of emerald green spruce on a chain of undulating grass hills dotted with combined flocks and herds. As you immerse yourself in this beautiful site, the singing of the Kazakh may envelop you and inspire you to sing with them. You can visit one of the traditional yurts locating in the spruce forest where you will be welcomed by a generous host with fragrant milk tea, mare's milk, cheese and roasted lamb. If you are lucky enough, you will be able to observe the amazing horseracing and traditional Kazakh dancing.

Additional beautiful spots in Southern Pastures from west to east are respectively Chrysanthemum Tai (a table-board of alluvial fan), East White Poplar Gully, Zhaobi Mountain, Miao'er Gully and Da'xi Gully. With the embellishment by these other sights, Southern Pastures is even more beautiful and fascinating.