Gongbao Chicken is created by a celebrated Guizhou royal guard, or gongbao, and the chicken is diced and cooked with chili.

Dragon Claws with Shredded pork The ”dragon claw” is a wild vegetable grown in the mountains which, combined with spicy pork slivers ,makes a popular traditional Guizhou Dish. 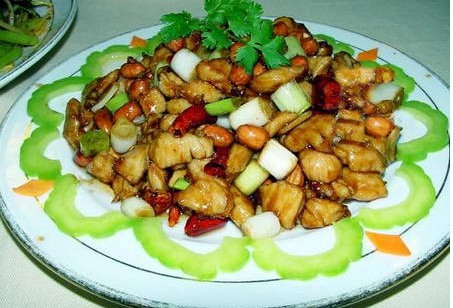 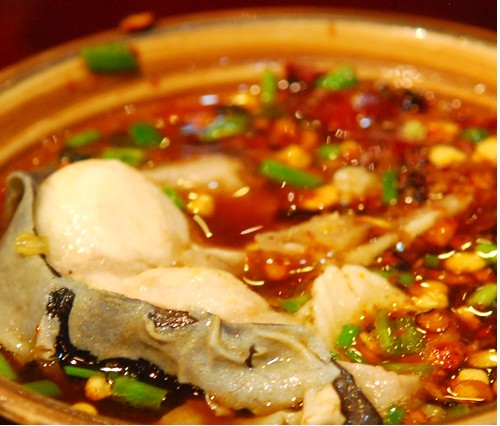 Spicy chicken A popular New Year dish in Guiyang The chicken is dehydrated over a low heat, then seasoned with salt, soy sauce , sweet bean sauce, ginger ,onion and garlic

Rice flour Noodles with Chicken Slices The rice-flour noodles are cooked in chicken soup, and chicken slices are added with the usual Guiyang seasonings. 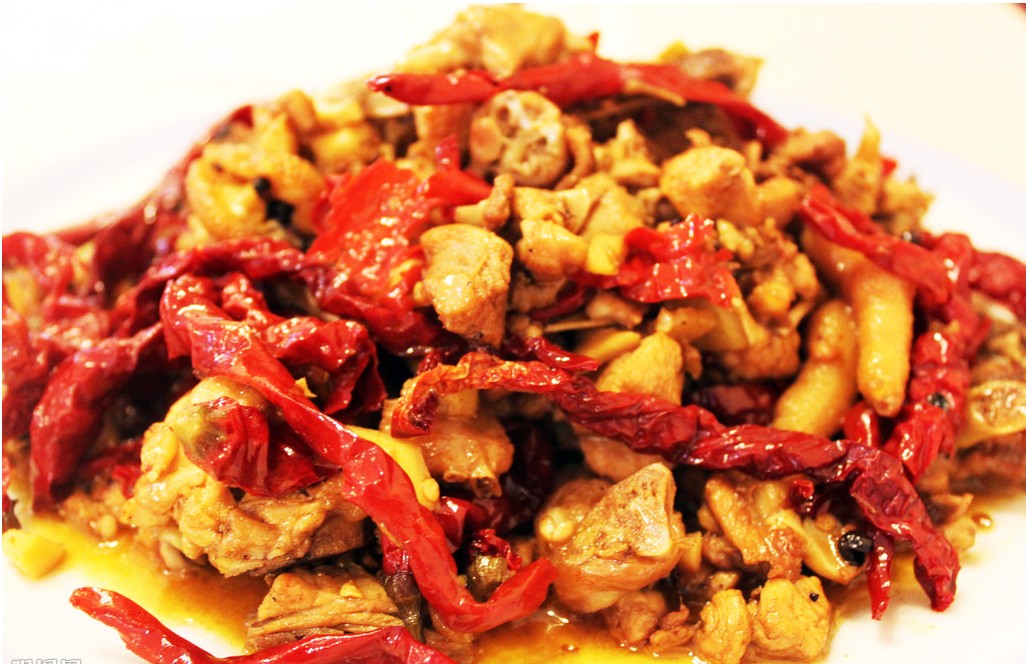 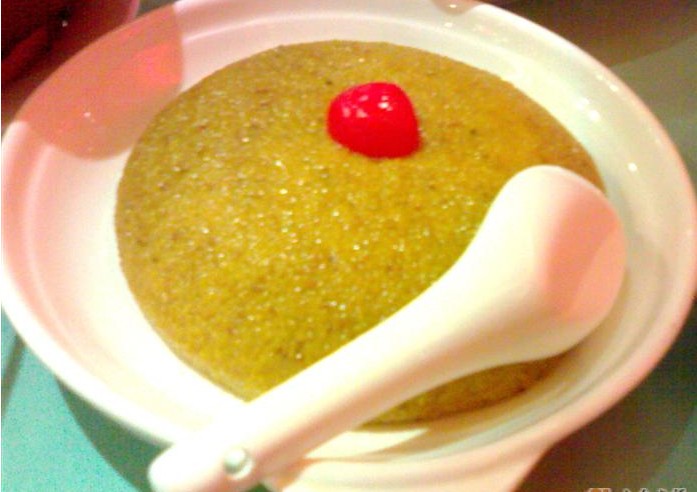 Prickly pear A wild fruit in Guizhou it is rich in vitamin C,amino acids ,inorganic salts ,and some trace elements It can cure diseases such as lead poisoning cardiovascular disease, gastro-enteritis and anaemia.

Zhusun Mushroom A special fungus found in bamboo groves White in color and lampshadelike in shape, the mushroom is both delicious and nutritious.

Taro Chips with Shredded Meat Taro chips , the off-cuts of taro cakes ,are fried with shredded meat and chili.

Zhe’ergen Dishes Zhe’ergen is a fragrant wild vegetable rich in protein and carbohydrates, beneficial for dissolving toxins in the body It can be eaten as a cold mixed dish ,or fried with shredded meat.

Lei Family Bean-Curd Balls Created by the Lei family in 1847,this dish consists of egg-sized bean-curd balls, deep-fried a golden brown Sauces and seasonings are added for the final flavour 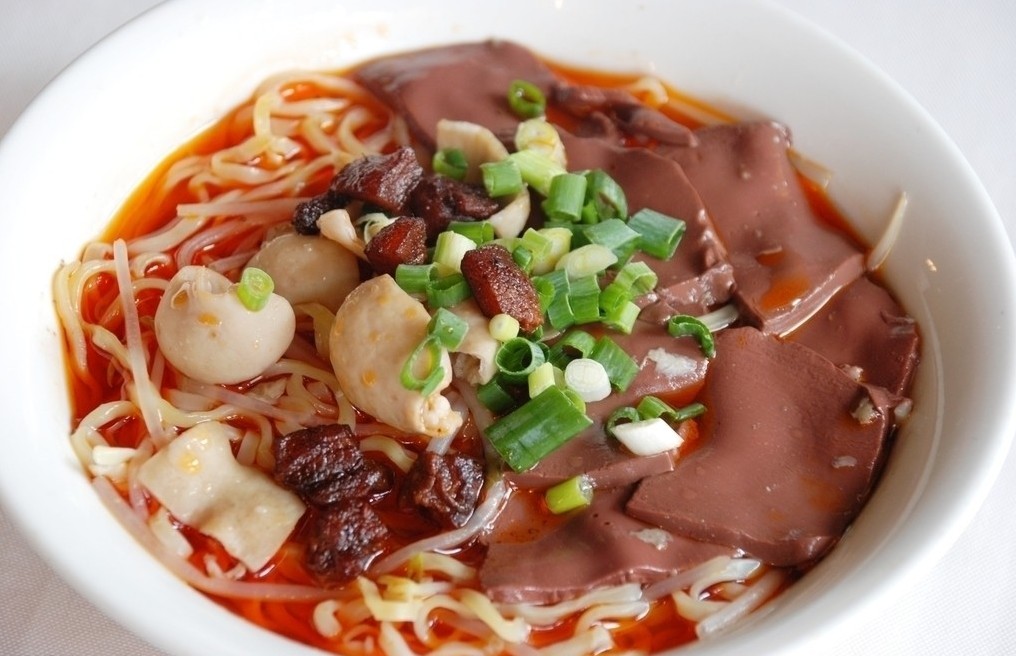 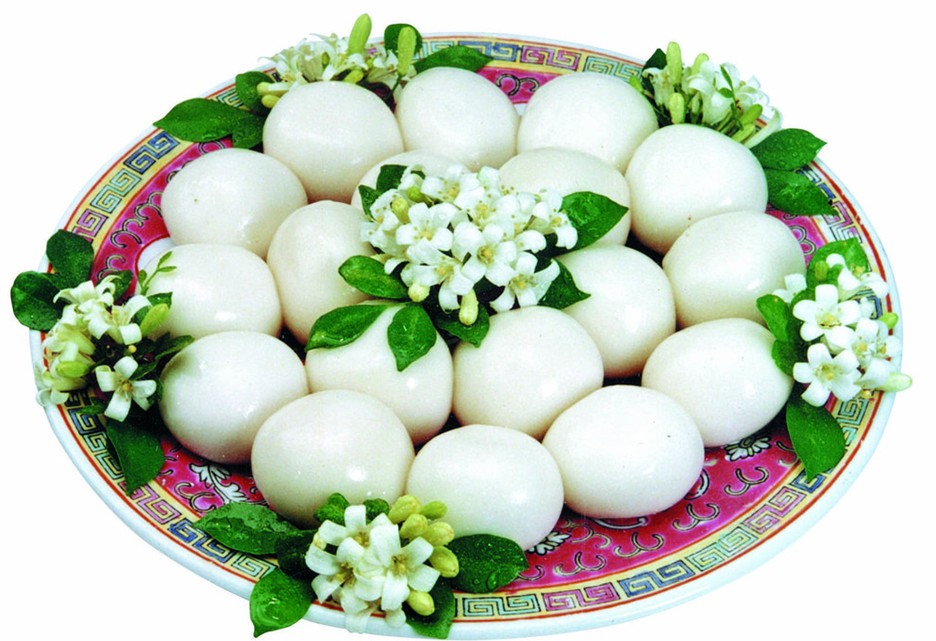 Changwang Noodles
Noodles (made of eggs and wheat flour) cooked with Chang (local sausage) and Wangzi (pork blood) soup are a very popular flavor in Guiyang and its adjunct areas. A bowl of noodles is made through 12 different procedures.

Bijie Dumpling
Originated in Bijie County, Guizhou Province, Bijie dumpling is a popular local flavor with a history of
50 years. The white and fine flour is made of top-grade glutinous rice. And the stuffing is made of ham, sesame, peanut, rock candy, lard, etc. Characteristic of small size, thin skin with much stuffing, it tastes soft, fragrant and delicious.

Siwawa (Silk Doll)
It gets its name because various kinds of "Shreds" are wrapped up like newborn infants in thin rice-flour pancakes. Put a handful of shreds of vegetables like kelp, radish, bean sprouts, cucumber, Zhe ergen (Houtturynia), fried soybeans and pasted chili in it. Then roll up the cake and put in some sour and hot sauce. Putting the roll into the mouth, you will find it a little bit hot, crisp, sour, tasty and refreshing.

Lotus Leaf Rice Cake
It’ is made of glutinous rice, Rice is cooked , pressed to make the cake, with sugar, ham and other fillings sandwiched between two pieces After it is fried ,the cake sides wrinkle like a lotus leaf It is crisp and crunchy. 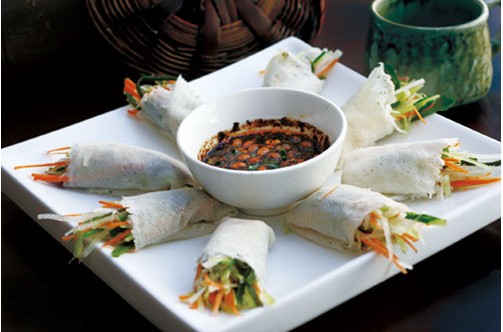 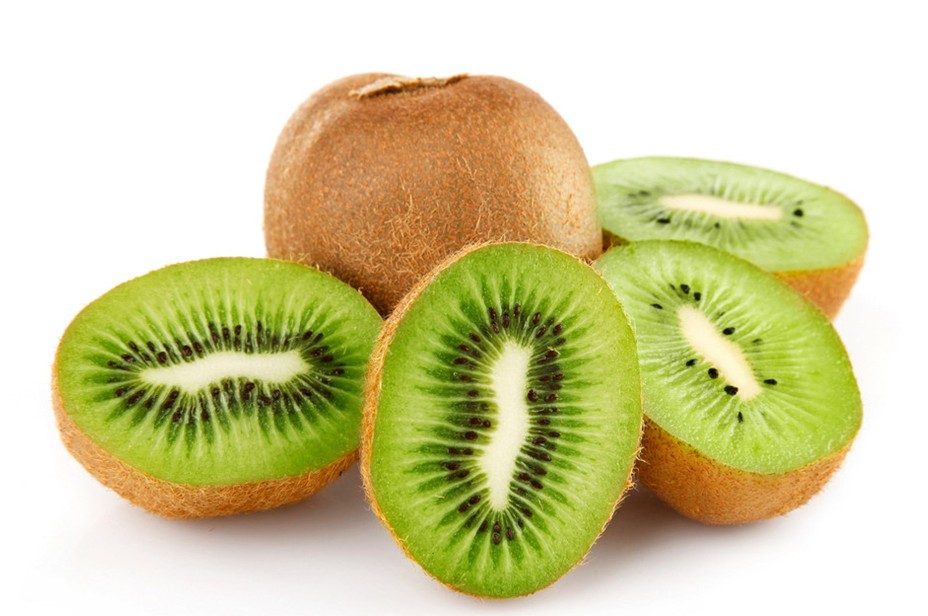