Er'ren Zhuan mixes singing and dancing together, its language is humorous and its content is closely related to daily life, it is very easy to understand. so It is the most popular form of folklore in the northeastern part of China and is deeply loved by almost all the people there.

In addition, you can still taste others most authentic performances of Yangge and folk dances. In winter, the International Ice & Snow Festival adds much more fun to your trip. 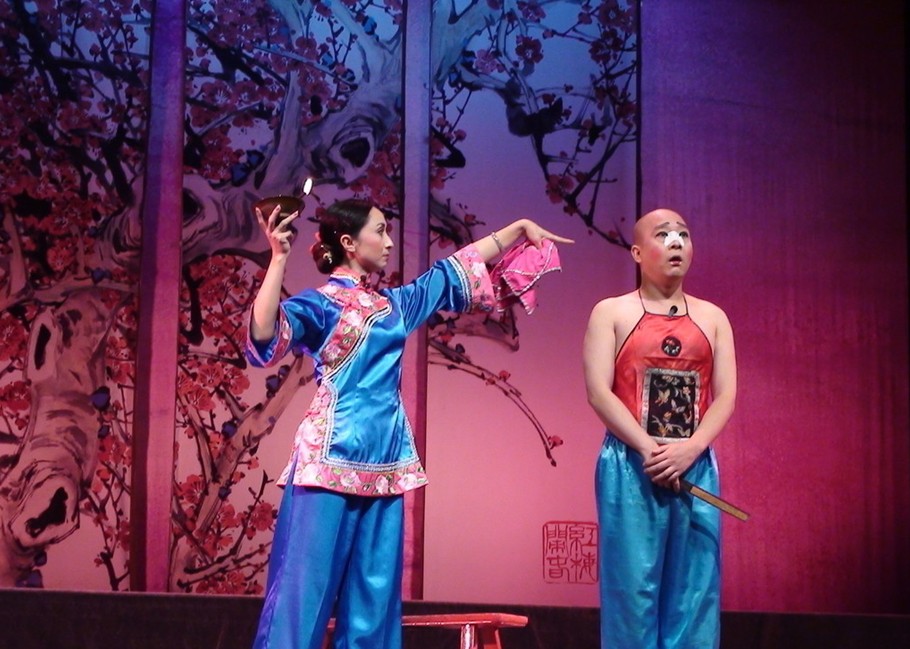 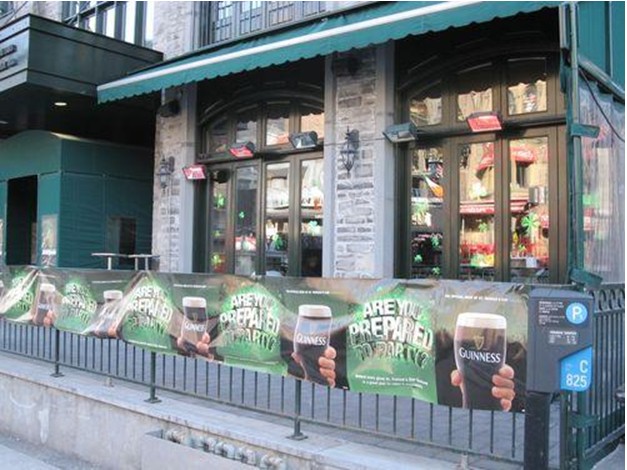