By Air
Shenyang Taoxian International Airport is the largest airport of northeast China. Speedway connects Shenyang and the airport, which makes the transportation rather convenient. Airlines here can reach 58 domestic cities and foreign cities in Korea, Japan, Thailand, Russia, France, America and Australia. Therefore Shenyang is the third city in China (following Beijing and Shanghai) that offers air passage across Europe, America and Oceania. Addressor of China Southern Airline said that before the International Horticultural Exposition they will try to open some other international routes from Shenyang to Amsterdam, San Francisco, New York, Munich, Ho Chi Minh City and so on.
From Shenyang city to the airport, there are aviation regular buses which you can get on at the air tickets sales center at Maluwan, No.117, Zhonghua Lu. The bus runs every hour. The last bus to the airport is at 19:00 o'clock. The schedules of the buses from the airport to Shenyang City depend on arrival time of planes. No matter when the plane arrives, there is bus waiting for you. You can get on it in front of the waiting hall. The whole journey will cost you 10 Yuan and take you about 40 minutes. If you want to take a taxi to get to Shenyang downtown area, it will cost you about 50 Yuan. 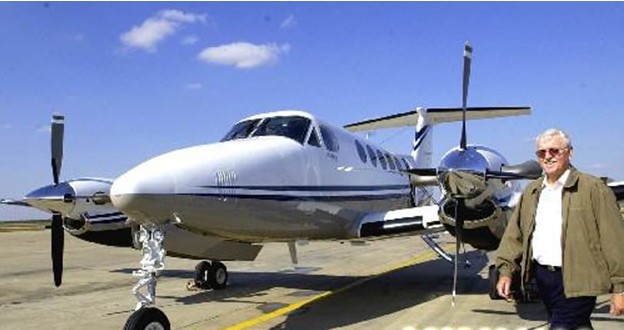 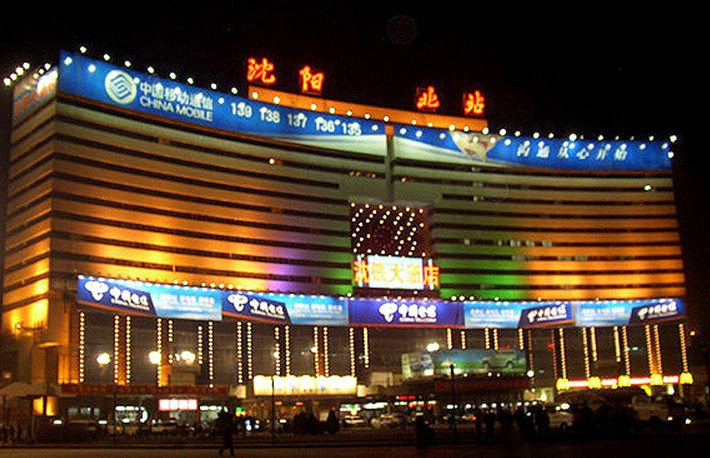 By Long-distance Bus
Shenyang is located in the center of Liaoning highway net. National roads 101, 102, 202 and 304 cross each other here in this city. In addition there are five speedways starting from Shenyang to Beijing, Dalian, Harbin, Fushun and Benxi. The local speedways together with those passing ones make it possible that there are almost hundreds of regular buses delivered to other towns within Liaoning Province and cities in and out the province. 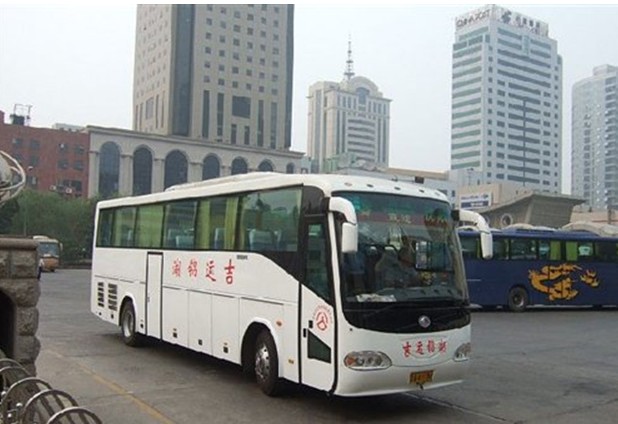 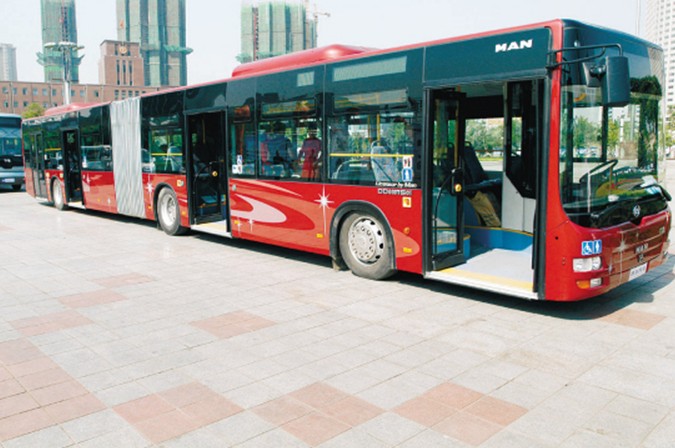 By Taxi
There are about 193 taxi companies in Shenyang at present, with a total of 170,000 in operation. As for the brand of taxies here in Shenyang, there are Santana, Jetta, Zhonghua (belongs to the high-rank), and the like. Except those air-conditioned taxies (eight Yuan for the first three kilometers (about 1.9 miles)), the usual price for a taxi is seven Yuan for the first three kilometers. An additional charge of one Yuan for every 600 meters (about 656.2 yards) is charged for both non-air conditioned and air conditioned taxies.