By Air
Qingdao Liuting International Airport (TAO) is 23 kilometers (19.9 miles) from the center of the city. Flights connect more than 30 large Chinese cities, as well as foreign cities such as Tokyo, Osaka and Fukuoka in Japan; Seoul, Daegu and Inchon in Korea; and Singapore and regional areas like Hong Kong and Macau.

Ticket office CAAC: No. 29, Zhongshan Road, at the portal of Hunan Road, near Zhan Bridge 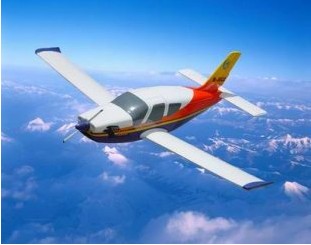 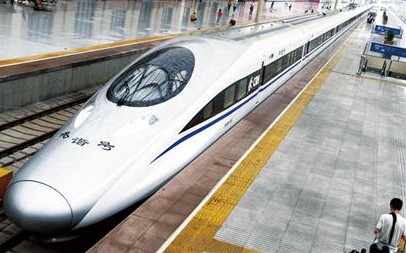 By Train
Qingdao Railway Station is located at No. 2, Tai'an Road, near the Zhan Bridge (Zhanqiao).

Every day, there are about thirty pairs of trains operating between Qingdao and other cities such as Beijing (about nine hours), Shanghai (about 19 hours), Guangzhou (about 28 hours), Xuzhou, Zhengzhou, Wuchang, Nanchang, Xian, Lanzhou, Xining, Chengdu, Taiyuan, Dandong, and also cities inside Shandong Province such as Jinan (four to six hours), Yantai (three and a half hours), Heze, Zibo (three to four hours), and Weihai.

Public Bus
The public bus is the main vehicle in Qingdao. Standard bus fare is CNY 1; fare on an air-conditioned bus is CNY 2.

2. Gold Coast Tourist Line
The Tourist bus starts from the railway station though Zhongyuan Sea Square, Zhan Bridge, and the Christian Church. Bus fares are CNY 8 or CNY 4. You can take the bus 5 times with an CNY 8 ticket and twice with an CNY 4 ticket. The first bus leaves at 7:30 and the last at 17:30.

If you want to climb Mt. Laoshan, you can take the tourist special bus at Huaneng Square any time from 7:00 to 10:30 in the morning. It takes you about one hour to the Beijiushui Scenic Spot. 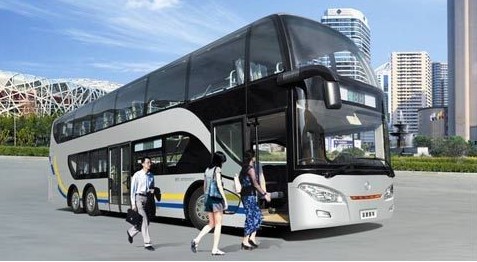 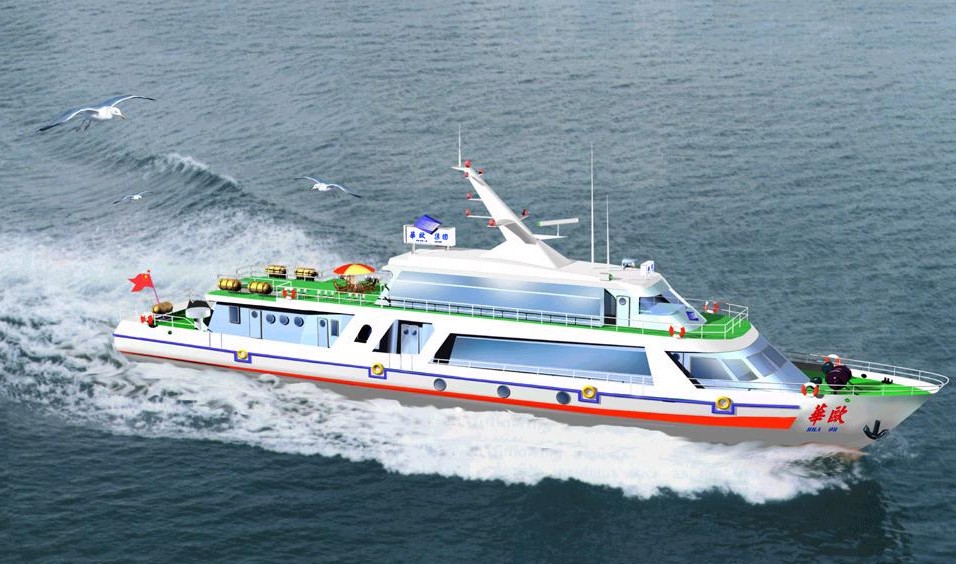 Ferryboat
From Qingdao Old City to Huangdao, it should take you 20 to 30 minutes by ferryboat.
High-speed Boat: the first departure is at 7:10, the last at 18:30. The interval is 20 minutes and the boat fare is CNY 12.