Honolulu Club
Location: No. 9, Nanhai Road, on the first floor of Huiquan Dynasty Hotel. It is a famous pub in Qingdao.

Freeman Coffee House
Location: No. 38, Hubei Road, Shinan District, Qingdao
A coffee house in the old city area, it is decorated with antiques, such as an American wireless radio from the 1940s, Irish copper coffee pots, a shabby straw-hat-shaped lampshade, and the graffiti left by customers. 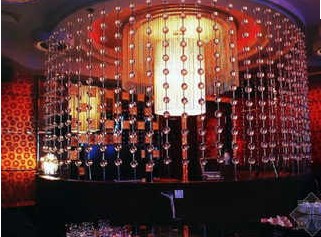 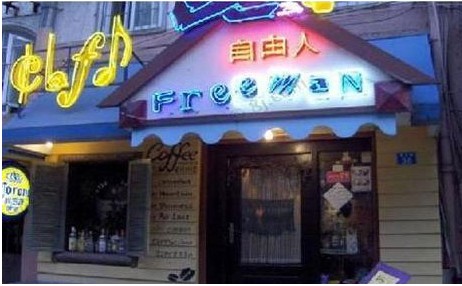 Music Kitchen
Location: No. 5, Hong Kong Middle Road
The Music Kitchen Bar is a three-story building. The bar features Pizza which is the most popular food here and various salads such as Thai eggplant salad and French sweet pepper salad. You can also watch the stars from the roof.

JFK Bar
Location: No. 2, Zhanghua Road
The bar is named after former-American president John Fitzgerald Kennedy, it is actually lies in the Sea View Garden Hotel. It is an American-style bar that takes patrons back to the Kennedy era.

Hailedi KTV
Location: No. 109, Jiangxi Road
The KTV has its own pub, supermarket, and nearly 50 small rooms for private entertaining. It has fashionable and deluxe decorations. 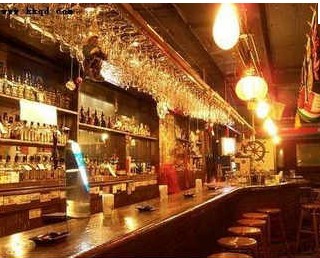 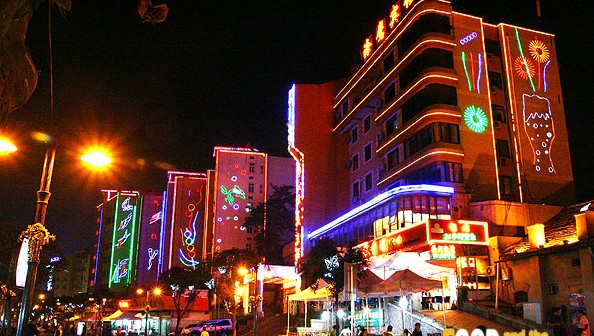 Cinema
The Huiquan underground cinema is highly recommended. This cinema is near the seaside with very good facilities. Inside the cinema are the famous Korean BBQ restaurant, Tudari, and also a KFC.

Beer Street
Location: in the Dengzhou Road of Shibei (north of the city) District
It starts from the Yan’an Er Lu at the east and ends at the Guangrao Road at the west. The street features beer from all over the world.