Zigui, a small county located at the exit of Xiling Gorge in the western part of Central China's Hubei Province, is known to visitors as the hometown of Qu Yuan, a great poet and statesman of the Warring States Period (475-221 BC). Qu's major poems include 'Lisao (Lament at Parting),' 'Jiuge (Nine Lyrical Poems)' and 'Guoshang (The Sacrificial Songs)' which have won him international fame. A variety of vivid folk tales about the patriotic poet are still frequently heard today. 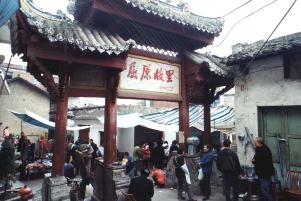 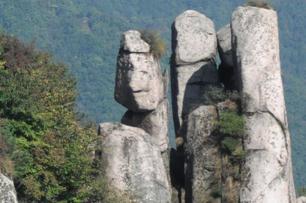 The walled city shaped like a gourd hence the name "Gourd City," features traditional Chinese style architecture. The city is often referred to as the "Stone City" since the walls are made mainly of stones. It said that Qu Yuan's sister once came back to console him before he was exiled. As a sign of respect for this affectionate sister, the city was later called "Zigui".