The museum is entirely modern, with a gloomy and forlorn appearance. It is made of off-white marble and black and white granite, giving visitors a sense of solemnity as they walk through the open courtyard towards the main building. The Nanjing massacre memorial hall is a collection of historical relics, sculptures, architecture, photography, documents and other functions, vividly displaying to visitors the atrocities of the Japanese invaders and the suffering of the innocent Chinese people.

The Nanjing massacre took place between December 1937 and January 1938, when Japanese troops occupied Nanjing, then the capital of the republic of China. In August 1937, Japanese troops invaded Shanghai. The Chinese army fought hard but still lost Shanghai in mid-november. On December 1, the general staff in Tokyo ordered the Japanese army to attack Nanjing. The Chinese army, in conjunction with civilians in the city, repeatedly resisted the Japanese, causing heavy casualties to the Japanese.

But lacking troops and outdated weapons, the Chinese garrison lost control of Nanjing. On December 13, 1937, the Japanese invaders captured Nanjing. In the next six weeks, the Japanese soldiers to create a lot of violence, including rape, arson, robbery, mass executions, torture, and caused the death toll of about 300000 innocent unarmed Chinese soldiers and civilians in China, and the Japanese made 28 cases of genocide victims (in China about 190000 people), and 858 cases of sporadic killings (causes victims of about 150000 people in China). The most atrocious crimes were Japanese soldiers even practicing with live Chinese prisoners in killing contests and bayonets.

International military tribunal judgements also reported that more than 20,000 cases of rape had occurred during the first month of the occupation. Japanese soldiers even slaughtered children, the elderly and nuns. During the massacre, bodies were left in the streets and even floated in the river for weeks. In addition to the victims, many buildings were burned and a large number of shops, shops and homes were looted. 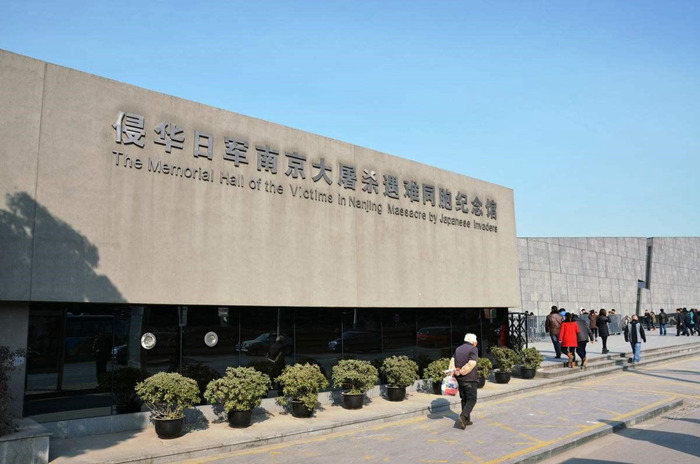 West Street, With a History of More Than 1,400 Years
Shanghai Tower, the Tallest Skyscraper in Shanghai
Beijing 798 Art Zone, One of the 22 Most Famous Landmarks in the World
Tiger Leaping Gorge