By Air
There are 6 airports in Guizhou, thus you can get to Guizhou easily and directly by air. 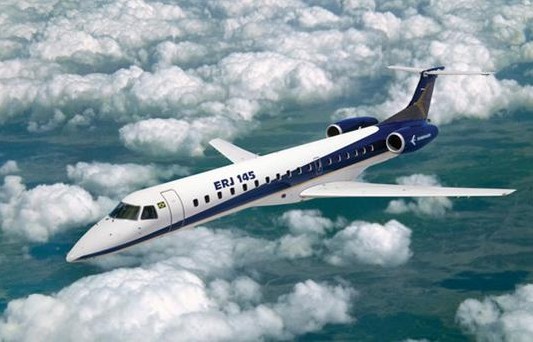 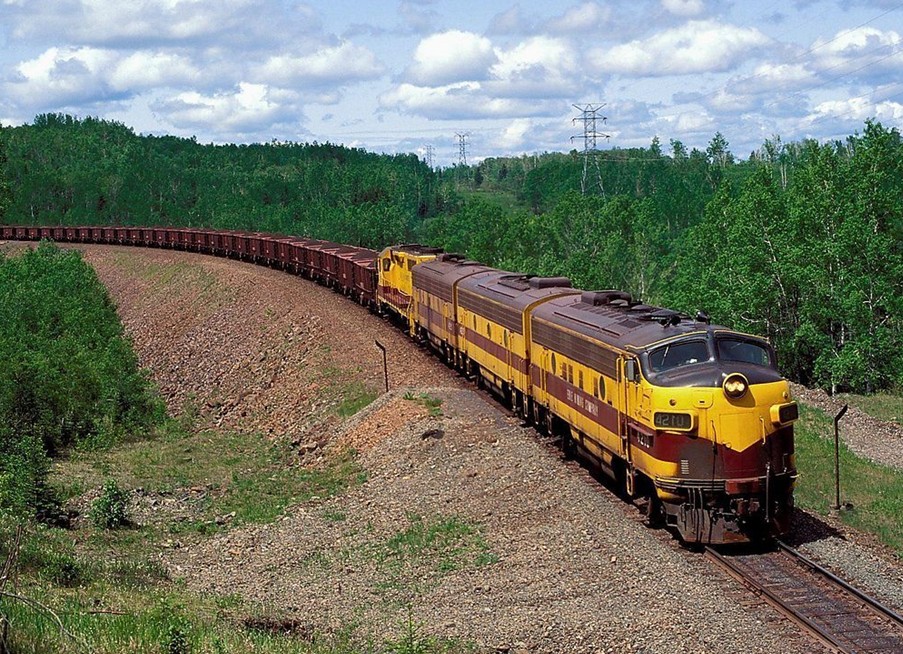 Huangguoshu Airport (ZUAS) is merely 6 km (4 miles) away from the city center. Flights from Beijing, Guangzhou, Qingdao, Kunming, Chongqing can get here directly.

Zunyi Xinzhou Airport (ZUZY) is a newly built airport is 35 km (20 miles) away from the city center. Flights from Beijing, Guangzhou, Shenzhen, Shanghai can get here directly.

Tongren Airport (ZUTR) is 21 km (13 miles) away from the city center. Flights from Guiyang, Beijing, Guangzhou, Guilin can get here directly.

By Railway
As the capital of Guizhou, Guiyang is the railway hub in the Chinese southwest area. Guizhou- Guangxi railway, Sichuan-Guizhou railway and Guizhou-Kunming railway go through Guiyang, making it easier to get Guizhou by railway.

Moreover, the bullet train railway from Guizhou to Guangzhou has been put into operation in 2008, shortening the time from 20 hours to 4 hours travel from Guizhou to Guangzhou by railway. The bullet train railway from Shanghai to Guizhou is being built, and it will shorten the time from Shanghai to Guizhou from 27 hours to 6 hours.

By Road
Highways have been built in this area, though, the highways zigzag up and down the plateau, which make traveling to Guizhou by road a time-consumption journey. Therefore, getting there by road is never a wise choice unless you want to take an expedition. 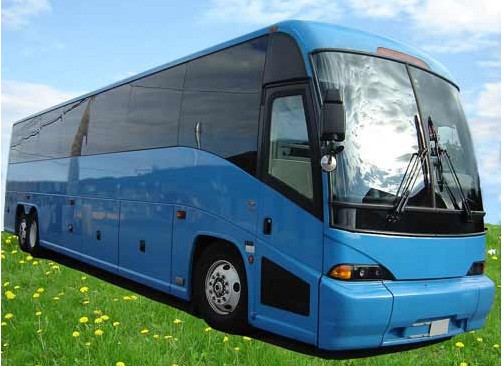 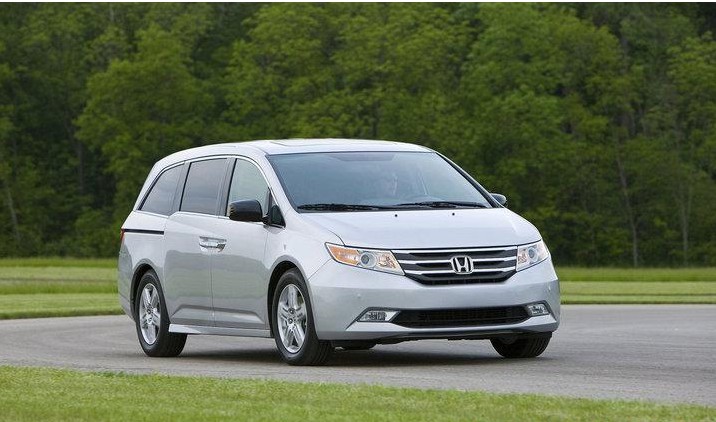 In the southeast Guizhou, traveling around the sceneries is not that easy. Concrete roads have been built among the villages. However, the vehicles of journey are not adequate, which will make you uncomfortable and sometimes got carsickness.

In the past few years, the asphalt roads linking towns and counties have been built at a rapid pace, which led to the quick increase in the number of the tourists. Meanwhile, tourism facilities are also being improved to make your trip convenient and cozy.

It may better to hire a local car or a local guide who knows well about the local history and customs than going to an independent travel by yourself, in that there are too many villages and  scenic spots and you will feel confused by the unfamiliar roads. 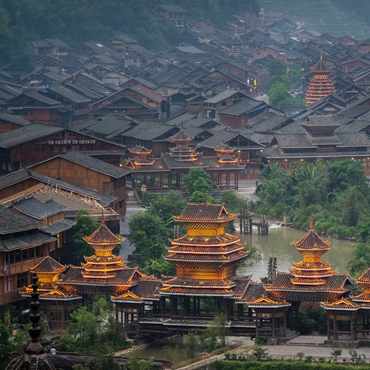