Chende is situated in northeast Hebei Province and covers an area of 4,471 square kilometers with a population of 88.5 million. It used to be the second political and cultural center of the Qing Dynasty. It is 163 km to Beijing, and 210 km to Tianjin.

Chengde is a place of ancient architecture and pleasant grounds. Lying to the north of the Great Wall of China, it is ideal as a weekend trip from Chengde in the hot summer months. In recent years Chengde has promoted many recreational projects, such as "Touring the Summer Resort at Night,""Qing Palace Banquet with Music and Dances, ""Light of Putuo,""Circling the Mountains of the Summer Resort," forest and grassland ecological tour, winter skiing tour, etc. The Chengde Tourist Festival, Forest and Grassland Holiday Festival and other activities are held in Chengde every year. 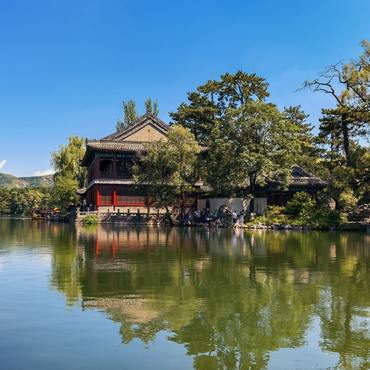 1-day Tour to Chengde by Car 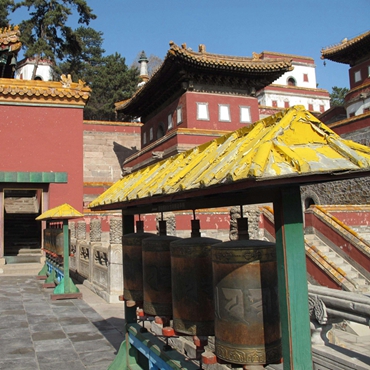 2-day Tour to Chengde by Train