Hailed as the Summer Palace of Lassa, Norbulingka has been being the palace where the Dalai Lamas work in summer and it is the people’s park where significant celebrations are hold. With the most spectacular sceneries, Norbulingka is the largest garden that enjoys the most popularity among the local people. On the Shoton Festival, the most alive festival in Lhasa, all the people, young or old, will come to Norbulingka to join in the celebrating activities. No one stays home.

Norbulingka, built under the organization of the 7th Dalai Lama in 1755, is not only a summer resort but also a historic center. As successive Dalai Lamas all used the Summer Palace for this purpose, the procession from the Potala to Norbulingka became a grand affair and the festive-occasion of the Lhasa calendar. 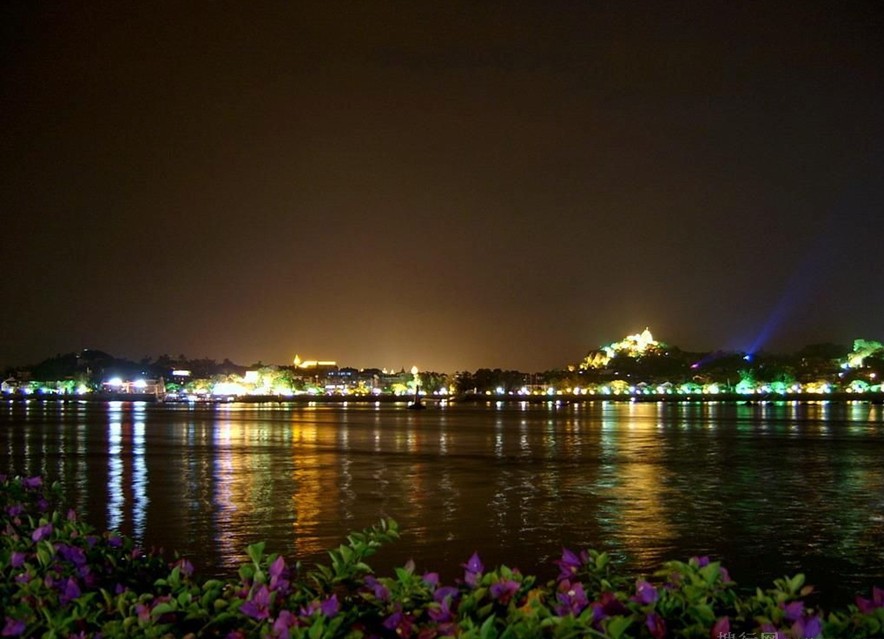 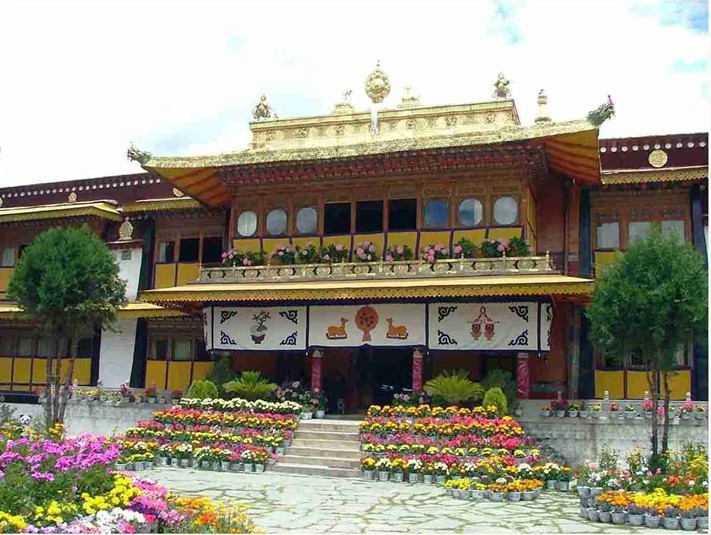 Transportation: Bus No. 2 will bring you here directly.