As an ancient city with more than 600 years history, Shigatse is the second largest city of Tibet and one of the political, economic and cultural centers in Tibet. Shigatse is known as the land of milk and honey for it possesses the wonderful Tibetan customs, abundant natural resources as well as attractive landscapes.

Shigatse lies next to the Brahmaputra River, which grants Shigatse advantages in the landscapes and development of culture. The splendid mountains, the peaceful holy lake, the open grassland, the rich traditions, the mysterious ancient temple will be an amazing part of your expedition. In addition, go southwards from Shigatse you can take the greatest adventure in the world’s highest mountain, Mount Qomolangma. 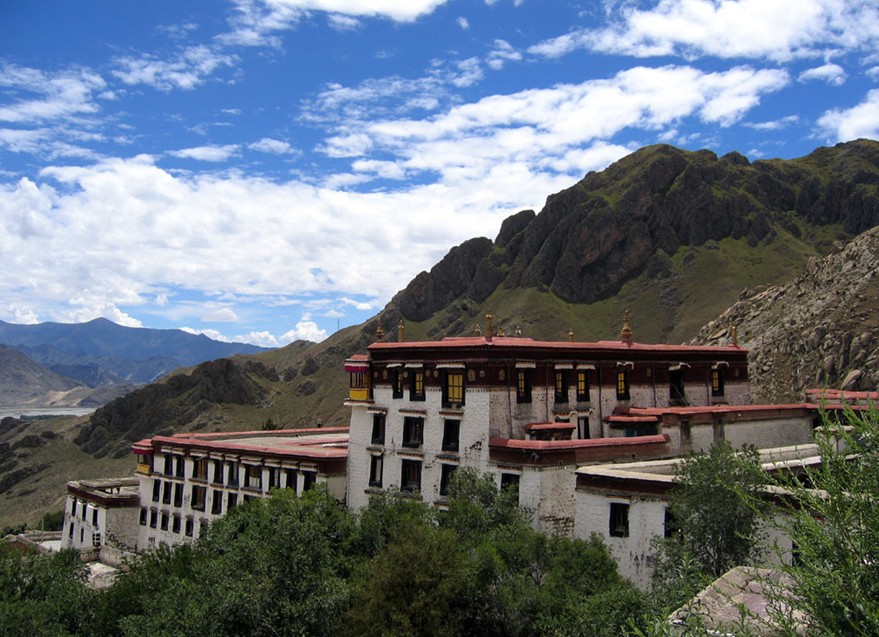 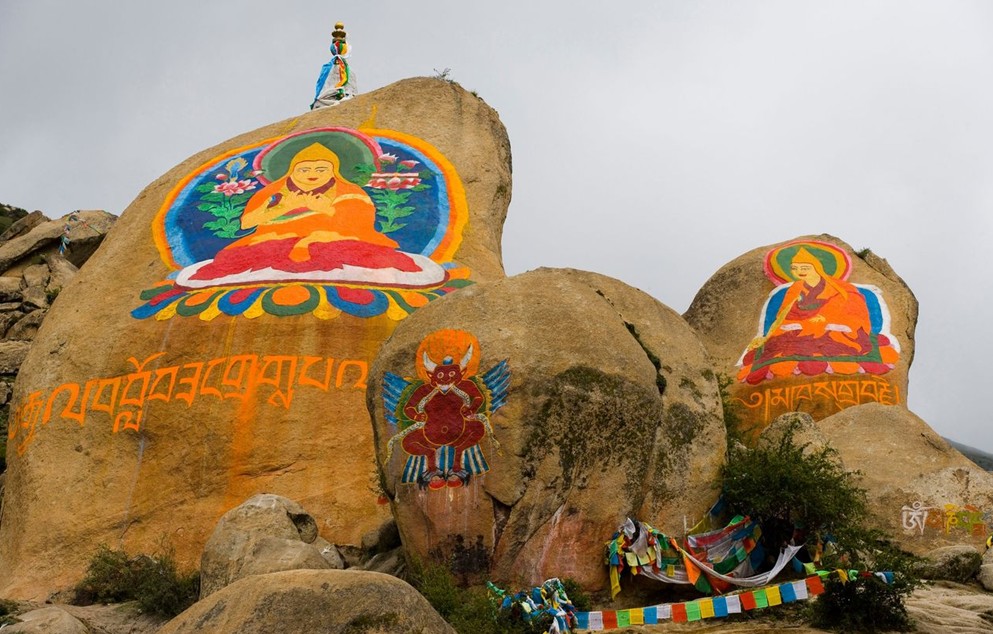 South of the city lies the Tashilhumpo (Zhaxi Lhunpo) Lamasery, one of the four lamaseries of the Galu sect of Lamaism and the residence of the Panchan Lama for long. Southeast of the city is situated the Xialu Lamasery, a cross between Han and Tibetan architecture, built during the Song and Yuan Dyasties. Shigatse is the major agricultural producer as well as one of the bases of commodity grain in Tibet. Its economy relies on agriculture and animal husbandry. The peaceful Lake Yangzhuoyong, one of the three holy lakes and the highest freshwater lake, likes a pearl inlaid among the mountains.

Transportation: You (from anywhere in Lhasa) can come here on foot or take the pedicab (3 CNY).