At present, 183 confirmed cases and 17 discharged cases have been reported. There are 7 severe cases, 8 critical cases, no death cases, no medical staff infection cases. 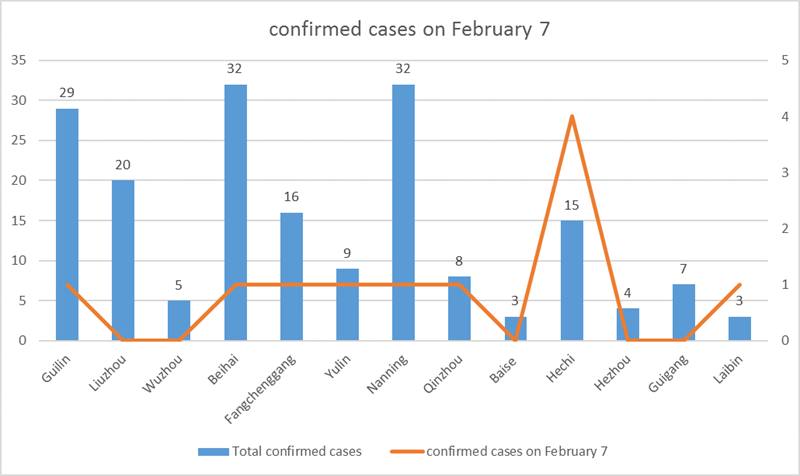 At present, 8877 close contacts have been traced and 4072 cases are still under medical observation.

Kweichow Moutai, the Best and Most Famous Liquor in China
Gulangyu Island Travel Guide
Haibao Pagoda, One of the Eight Highlights in Ningxia
Tang Tri-Color Glazed Ceramics in China