At present, 172 confirmed cases and 17 discharged cases have been reported. There are 9 severe cases, 6 critical cases, no death cases, no medical staff infection cases. 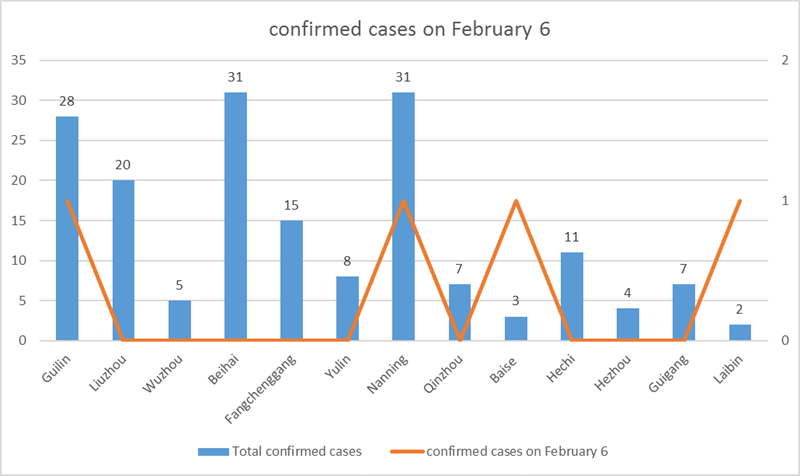 At present, 8008 close contacts have been traced and 4099 cases are still under medical observation.

Yarlung Tsangpo River, the Highest Rivers in the World
Beiji Village, the Northernmost Village in China
Window of the World Shenzhen, most popular tourist attractions in Shenzhen
Yardang National Geopark, the Devil City