As the first tallest in the country and third tallest in the world, Jin Mao Building is one of the symbols of Shanghai in marching to the 21st century. Designed by US architectural firm Skidmore Owings & Merrill and built by the Shanghai Jian Gong Group, it hosts the tallest hotel ever built. Jin Mao Building is the first Chinese national construction group to conduct with such a large and significant project. The east-meets-west design of the building signifies the emergence of Shanghai as a modern global city. Following the multi-use paradigm, Jin Mao Building offers retail at its base, and offices above. The upper 38 floors of it is occupied by the Grand Hyatt's World's Highest Hotel. 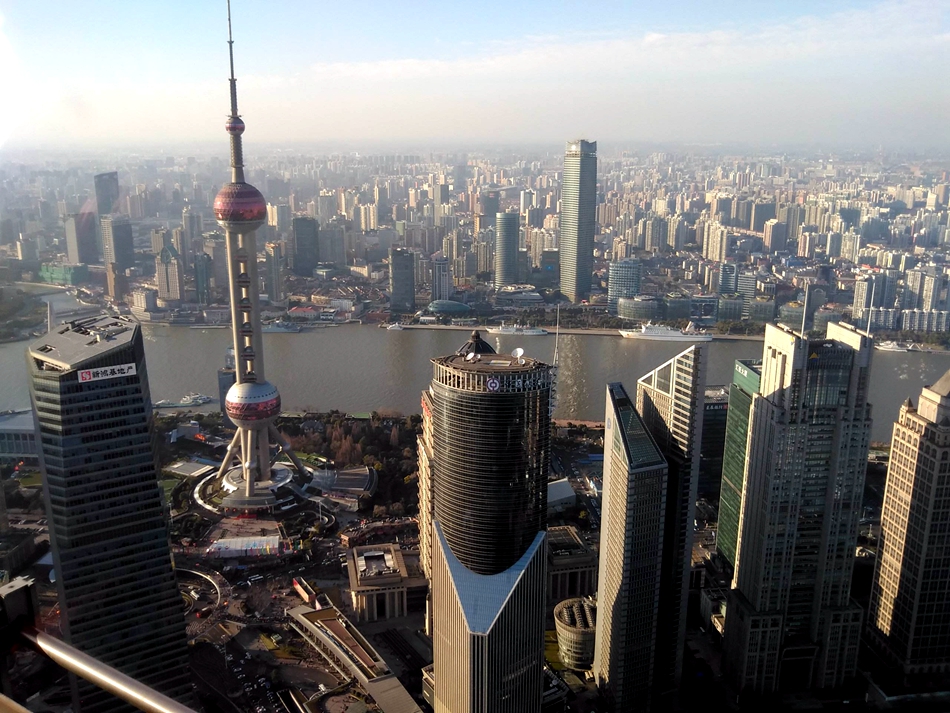 The 420.5-metre-tall building is a great triumph in field of engineering. It requires many technological breakthroughs to erect. Surprisingly and impressively, the builders drove 1,062 steel pipes as far as 83.5 meters down -- the longest steel piles ever used in a land-based building -- and poured a four-meter-thick concrete base 19.6 meters under the ground to support the building.
Tour Options
1
Popular Shanghai Tours
2
Shanghai to Neighbors Tours
3
China Tours included Shanghai
4
Other China Tours
Shanghai Guide
1
Shanghai in Brief
2
Shanghai Transportation
3
Eating in Shanghai
4
Shopping in Shanghai
5
Entertainment in Shanghai
6
Shanghai Travel Tips
7
Shanghai Tour Maps
8
Shanghai Q & A 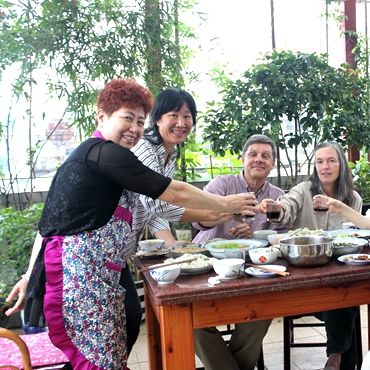