Built in 1952 at the West Nanjing Road museum, Shanghai Museum was moved to 16 Henan South Road in 1959. And in 1990, it was finally moved to the present site--the People's Square, where is considered to be the most appropriate location. Shanghai Museum is a large museum of ancient Chinese art. The museum is consists of eleven galleries and three exhibition halls. Among them, the eleven Galleries collect most of the major categories of Chinese art: Ancient Bronze, Ancient Ceramics, Paintings, Calligraphy, Ancient Sculpture, Ancient Jade, Coins, Ming and Qing Furniture, Seals, and Minority Nationalities. There are more than 400 pieces of exquisite bronze wares in the museum, which cover the history of ancient Chinese bronze art. You can understand the ancient civilization by appreciating the bronze ware of the Shang and Zhou dynasties. 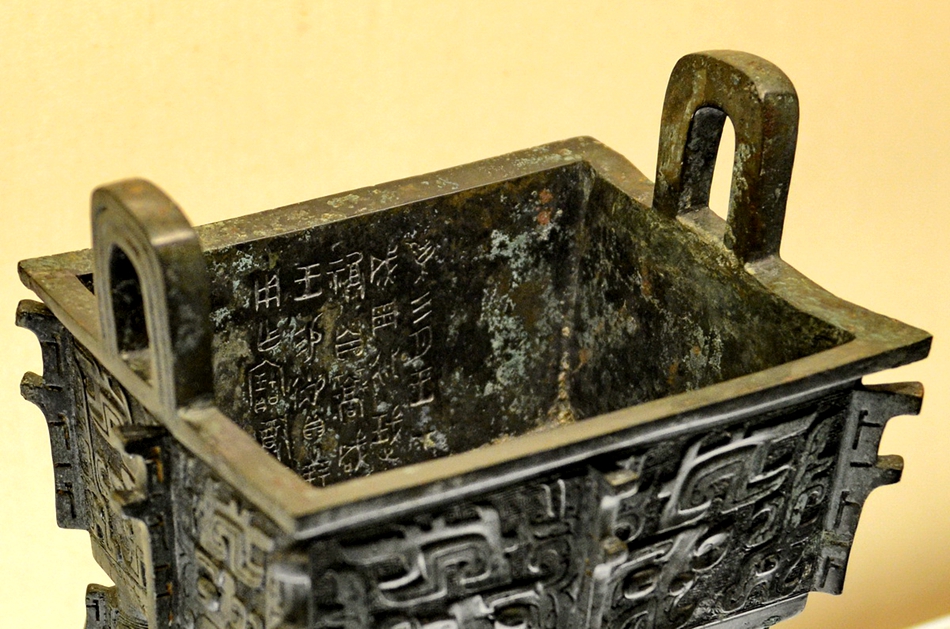