Spring or autumn is the beat times for you to visit Shanghai. There is one thing to mention—when it comes to the Rainy season, also called the Mei-Yu Season, which in English is the 'Plum Rain Season', It takes a very long time to dry your clothes. During this Period, the plums ripen along the middle and lower reaches of the Yangtze River. This rainy season will last for about a month commencing in early summer. Typhoon will arrive from late August and through the first twenty days of September, bringing heavy rain in their wake. 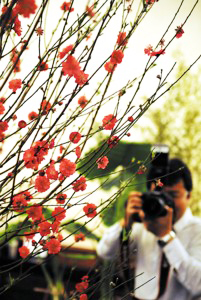 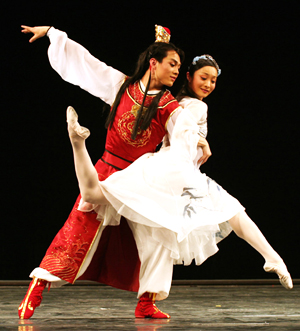 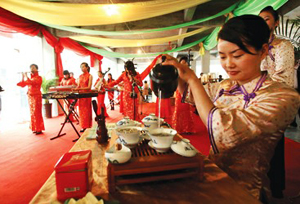 There are many colorful festivals and celebrations yearly in Shanghai, such as the Shanghai Nanhui Peach Blossoms Festival, Shanghai International Tea Culture Festival and Shanghai China International Art Festival. All these add splendor to Shanghai. It is said that if you are the first one to toll the bell to celebrate the coming New Year on Spring Festival Eve, you will be very lucky all the year round. Thus local people swarm to Longhua Temple to toll the bell on that night. The other big occasions in the year are he Shanghai International Tea Culture Festival held during April and the International Dragon Boat Race held in May in the Qingpu District.