The Children's Palace is an interesting place for you to visit, where you can enjoy many wonderful performances shown by Chinese children. Situated at No.64 of Yanan Road in Shanghai, it is one of the most famous places for children to study and practice the arts after school. And it is basically aimed at developing children’s interest. Here you can see talented children attend and learn to dance & sing the theater, play folk or Western musical instruments, Wushu, ballet, computer science as well as other art skill. 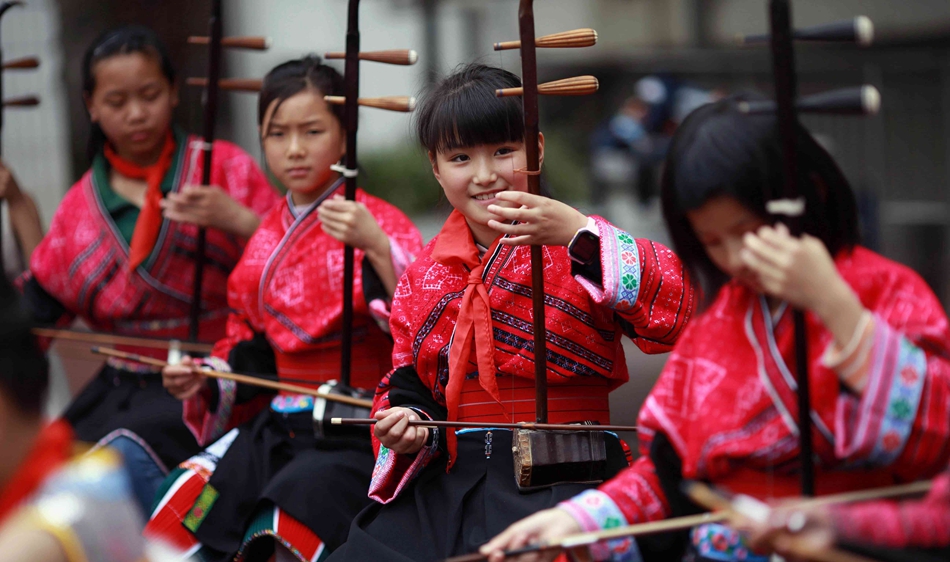 The building of the Children’s Palace, which is wholly built of marble, is also called the “Marble Hall”. Built in 1918 and completed in 1924, it was the former villa of an English businessman named Alley Kadoorie. In 1953, the China Welfare Society Children’s Palace was founded by Madame Song Ching Ling here. Entering the main building, you can find that it is of a palace style. There are many other halls, such as the Science Hall, the Art and Recreation Hall, a small stage, and an observatory. This Children’s Palace is very popular that over a million children come to take part in different kinds of activities here every year.
Tour Options
1
Popular Shanghai Tours
2
Shanghai to Neighbors Tours
3
China Tours included Shanghai
4
Other China Tours
Shanghai Guide
1
Shanghai in Brief
2
Shanghai Transportation
3
Eating in Shanghai
4
Shopping in Shanghai
5
Entertainment in Shanghai
6
Shanghai Travel Tips
7
Shanghai Tour Maps
8
Shanghai Q & A