With a thousand-year-old history, the Longhua Temple is a famous ancient temple. It is situated at No.2853 Longhua Road in Xuhui District, at the south end of the Yangtze River. According to the historical record, the Longhua Temple and Longhua Pagoda were built in 5th Chiwu year of King Sun Quan of the Wu State during the Three Kingdoms Period (242 A.D.). In the temple are four adjoining halls: the Grand Hall, The Three Sages Hall, Hall of Maitreya and the Abbot Chamber. There are bell tower and the drum tower, arhat’s hall and preaching hall on the sides. 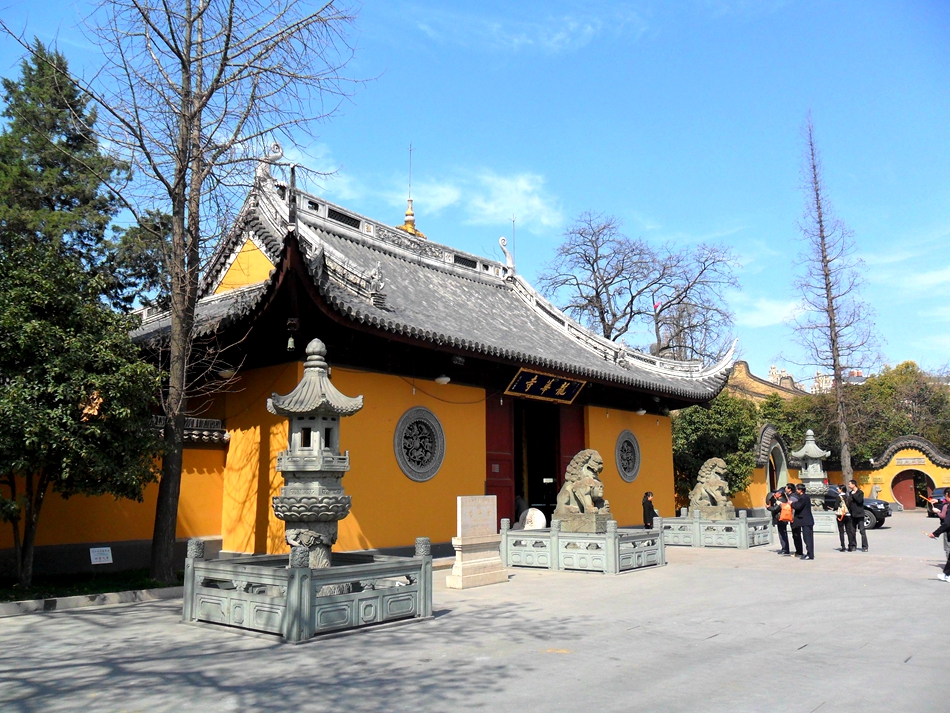 Located by the side of the temple is the Longhua Pagoda. It is regarded as the largest one among the 16 pagodas in Shanghai. With 7 stories in octagonal shape, the pagoda is at a height of 40 meters in brick and wood structure. You can see many eaves on every story and bells hanging on the corners and corridors around the body. Gui Mao of the Qing Dynasty once praised that the bell chimes in Longhua Temple was 'better than the bell chimes heard at midnight in Hanshan Temple' (The Longhua evening bell chimes on New Year's Day ring in the new and ring out the old.)
Tour Options
1
Popular Shanghai Tours
2
Shanghai to Neighbors Tours
3
China Tours included Shanghai
4
Other China Tours
Shanghai Guide
1
Shanghai in Brief
2
Shanghai Transportation
3
Eating in Shanghai
4
Shopping in Shanghai
5
Entertainment in Shanghai
6
Shanghai Travel Tips
7
Shanghai Tour Maps
8
Shanghai Q & A