Situated on the Back Xinlin Street at the former Western Gate of Shanghai, Shanghai White Cloud Temple is a temple of the Complete Perfection Tradition, which is at the present seat of Shanghai Taoist Association. 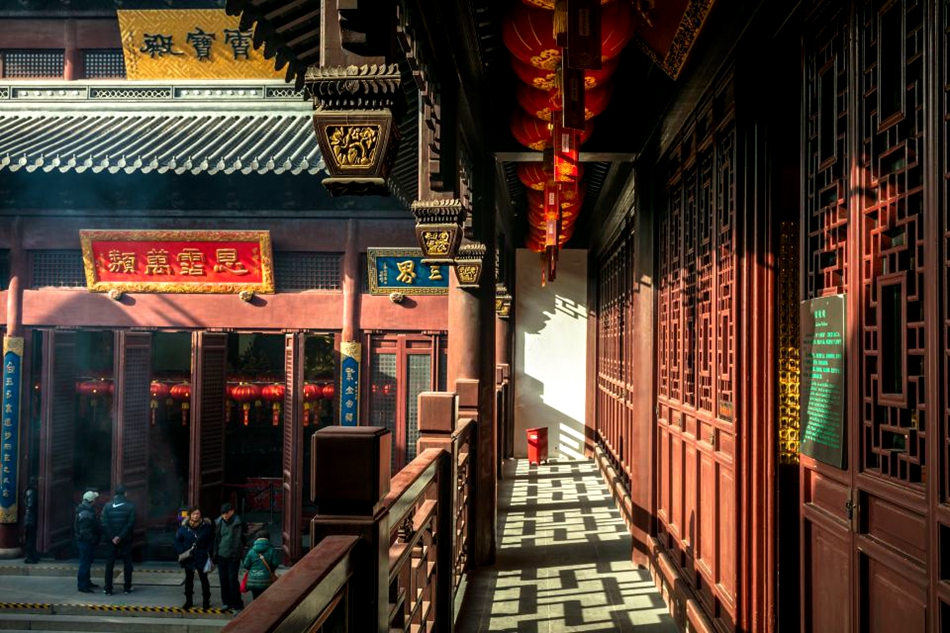