China held the world’s leading position in many fields in the study of nature, from the 1st century to the 15th century, with the four great inventions having the greatest global significance.

Paper Making, Gunpowder, Printing Technique and Compass – the four great inventions of ancient China are the significant contributions of the Chinese nation to world civilization. 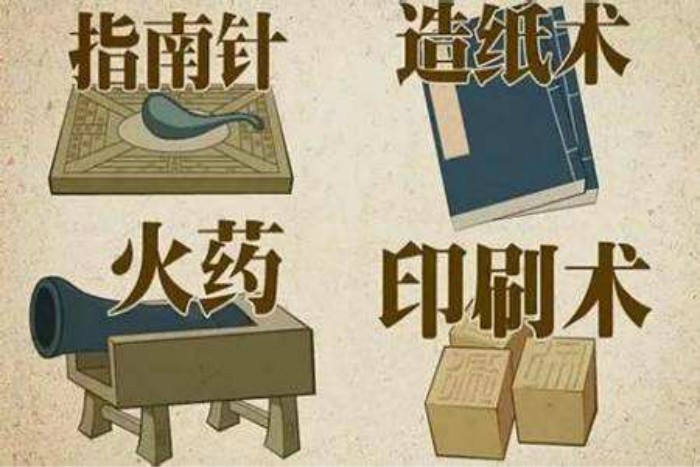 With the inventions of paper and ink, stamper gradually became popular during the Jin Dynasty, which was the early form of Carved Type Printing. Block Printing first appeared in the Tang Dynasty. The text was first written on a piece of thin paper, then glued face down onto a wooden plate. The characters were carved out to make a wood-block printing plate, which was used to print the text. Wood-block printing took a long time as a new block had to be carved for every page in a book. 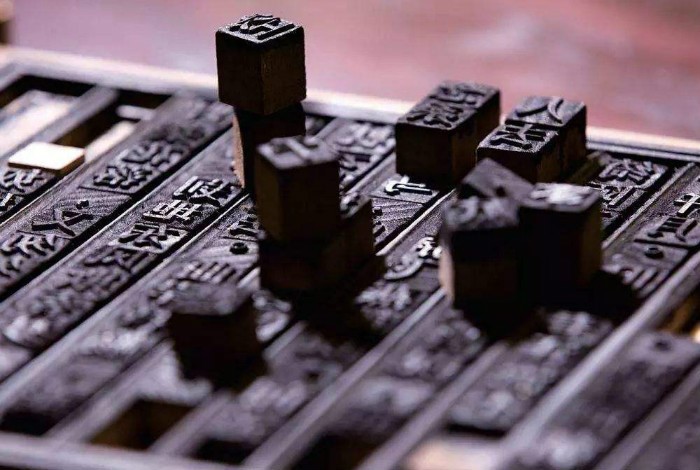 Yet, Block Printing had its drawbacks —— all the boards became useless after the printing was done and a single mistake in carving could ruin the whole block. The frontispiece of the world’s oldest surviving book, the Diamond Sutra printed in the year 868, was discovered at Dun Huang Cave, along the Silk Road. The book, in the form of a roll, is the earliest woodcut illustration in a printed book.

Block Printing was a costly and time-consuming process, for each carved block could only be used for a specific page of a particular book, besides, a single mistake in carving could ruin the whole block. However movable type changed all of that.

In the Song Dynasty, a man named Bi Sheng carved individual characters on identical pieces of fine clay. Each piece of movable type had on it one Chinese character which was carved in relief on a small block of moistened clay. After the block had been hardened by fire, the type became hard and durable and could be used wherever required. The pieces of movable type could be glued to an iron plate and easily detached from the plate. Each piece of character could be assembled to print a page and then broken up and redistributed as needed. When the printing was finished, the pieces were put away for future use. 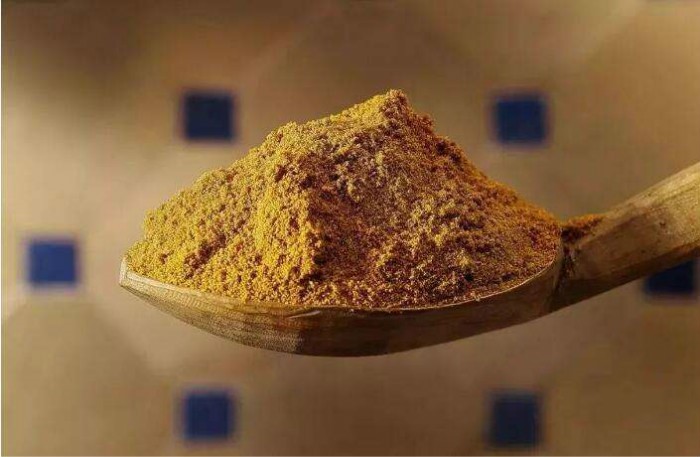 The invention of gunpowder had a close relationship with the advanced ancient workmanship of smelting industry. People began to know a lot of chemistry knowledge about the nature of different mineral materials during the process of smelting operation. With the knowledge, ancient necromancers tried to seek the elixir of immortality from certain kinds of ore sand fuel. Although they failed to get what they were looking for, they discovered that an explosive mixture could be produced by combining sulfur, charcoal, and saltpeter （potassium nitrate）. This mixture finally led to the invention of gunpowder although its exact date of invention still remains unknown.

Many historical materials indicate that gunpowder first appeared before the Tang Dynasty （618-907）. From 300 to 650AD several recipes were written about inflammable mixtures. Some historians date the invention of gunpowder at 850AD when a Taoist book warned of three specific elixir formulas as too dangerous to experiment.

China was the first nation who invented paper. The earliest form of paper first appeared in the Western Han Dynasty, but the paper was generally very thick, coarse and uneven in their texture, made from pounded and disintegrated hemp fibers. The paper unearthed in a Han tomb in Gansu Province is by far the earliest existing ancient paper, tracing back to the early Western Han Dynasty. 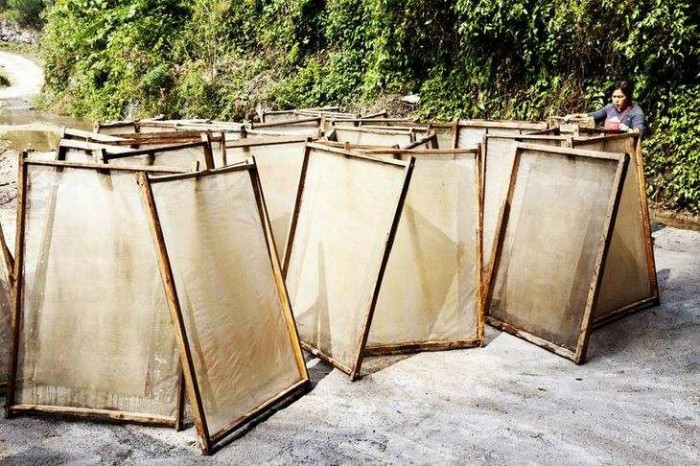 In the Eastern Han Dynasty （25-220）, a court official named Cai Lun made a new kind of paper from bark, hemp, rags, fishnet, wheat stalks and other materials. It was relatively cheap, light, thin, durable and more suitable for brush writing.

The art of paper-making spread east to Korea and Japan at the beginning of the seventh century （the end of the Sui Dynasty and the beginning of the Tang Dynasty）. In the eighth century, along with the Silk Road, the Arab countries began to learn how to make paper. It took about 400 years for paper to traverse the Arab world to Europe. In the 14th century many paper mills were established in Italy, from where the workmanship of paper-making spread to the European countries such as Germany. The Italians vigorously produced the material and exported large amounts of it, dominating the European market for many years. In the 16th century, the art of paper-making appeared in Russia and Holland, and it spread to Britain in the 17th century.

Before paper was invented, Qin Shihuang, the first emperor in Chinese history, had to go over 120 kilos of official documents written on bamboo or wooden strips. With the invention of paper, the popularization of knowledge has turned into reality. The invention of paper is an epoch-making event in human history.

Early in the Spring and Autumn Period, while mining ores and melting copper and iron, Chinese people chanced upon a natural magnetite that attracted iron and pointed fixedly north. In the Warring States Period, after constant improvement the round compass came into being. Referred to as a “South-pointer”, the spoon- or ladle-shaped  compasses of magnetic lodestone, and the plate is of Bronze. The circular center represents Heaven, and the square plate represents Earth. The handle of the spoon points south. The spoon is a symbolic representation of the Great Bear. The plate bears Chinese characters which denote the eight main directions of north, north-east, east, etc. This type of compass has been scientifically tested and found to work tolerably well. 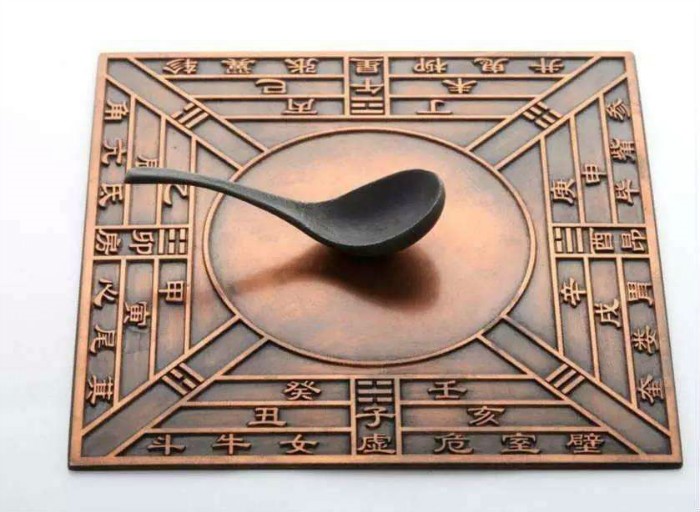 By the time of the Tang dynasty and the beginning of the Northern Song Dynasty, Chinese scholars had devised a way to magnetize iron needles, by rubbing them with magnetite, and then suspending them in water. They also observed that needles cooled from red heat and held in the north-south orientation would become magnetic. These more refined needle compasses could then be floated in water, placed upon a pointed shaft or suspended from a silk thread, etc. Consequently, they were much more useful for navigation purposes since they were much more portable.

During the Song Dynasty （960-1279） many trading ships were then able to sail as far as Saudi Arabia without getting lost. The compass was introduced to the Arab world and Europe during the Northern Song Dynasty. The spread of the compass to Europe opened the oceans of the world to travel and led to the discovery of the New World. 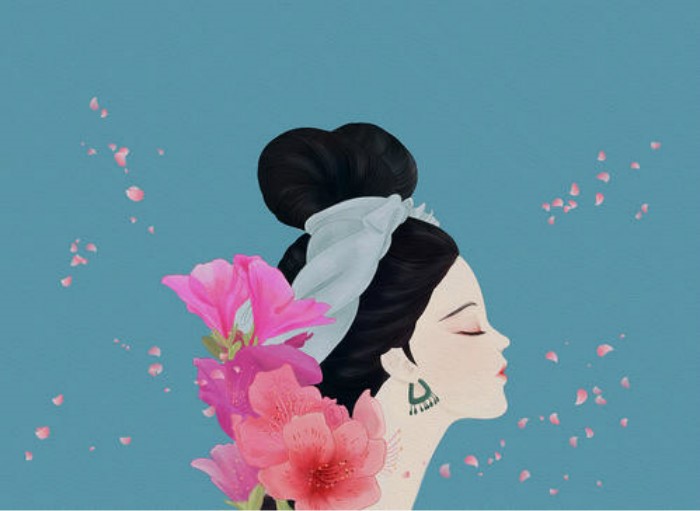 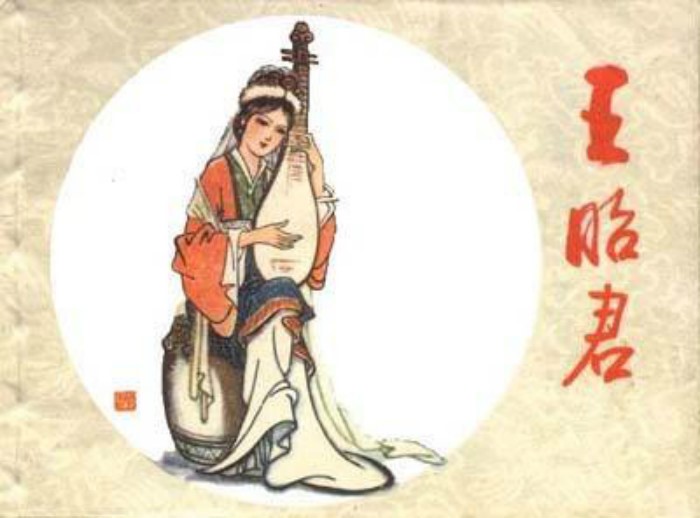 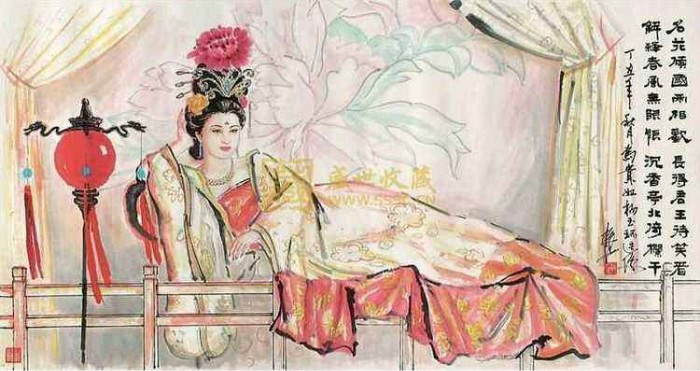 Outlaws of the marsh is a novel in chapter and Hui style written by Shi Naian at the end of yuan dynasty and the beginning of Ming dynasty. END_OF_DOCUMENT_TOKEN_TO_BE_REPLACED

Journey to the west is the first romantic novel in ancient China. END_OF_DOCUMENT_TOKEN_TO_BE_REPLACED

Song ci was another type of poetry. It was produced in the tang dynasty and reached its peak in the song dynasty literature. END_OF_DOCUMENT_TOKEN_TO_BE_REPLACED

Sanhe town, 32 kilometers from hefei, is a typical water town in the lower reaches of the Yangtze river with a history of more than 2,500 years. END_OF_DOCUMENT_TOKEN_TO_BE_REPLACED

“Romance of The Three Kingdoms” describes the history of nearly a hundred years from the end of the eastern han dynasty to the beginning of the western jin dynasty, END_OF_DOCUMENT_TOKEN_TO_BE_REPLACED

Bao gong (999-1062) was a famous official of the northern song dynasty (960-1127). He is respected for his excellent personality, END_OF_DOCUMENT_TOKEN_TO_BE_REPLACED

A dream of red chamber, a novel of ancient Chinese chapter and hui style, also known as the stone, is one of the four great classical novels of China. END_OF_DOCUMENT_TOKEN_TO_BE_REPLACED