As the largest communication hub in North China, with the Asian first largest international airport, many high-tech subways, modern light rails and radiating railways, Beijing is capable of offering you a very convenient and comfortable trip. 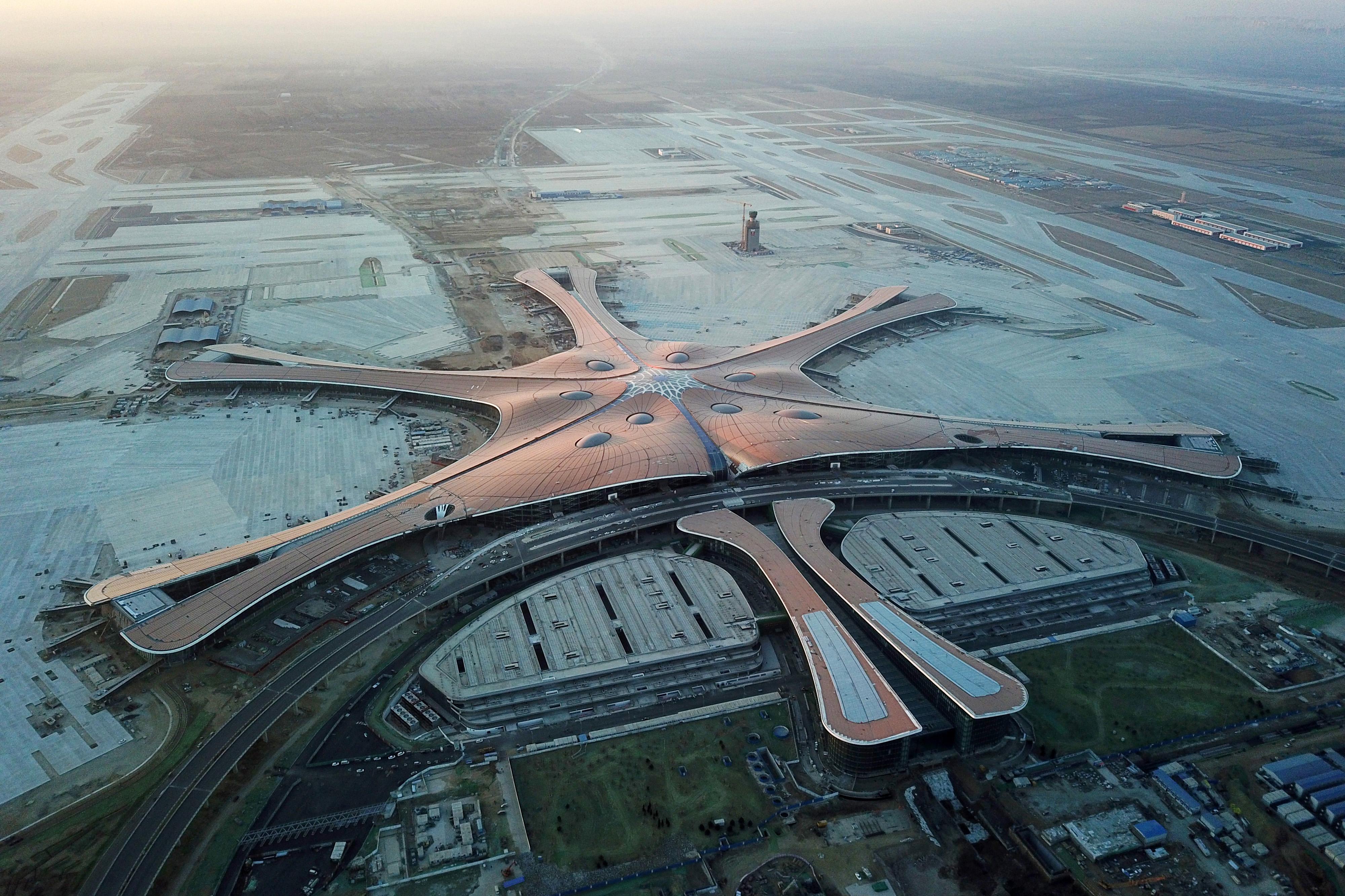 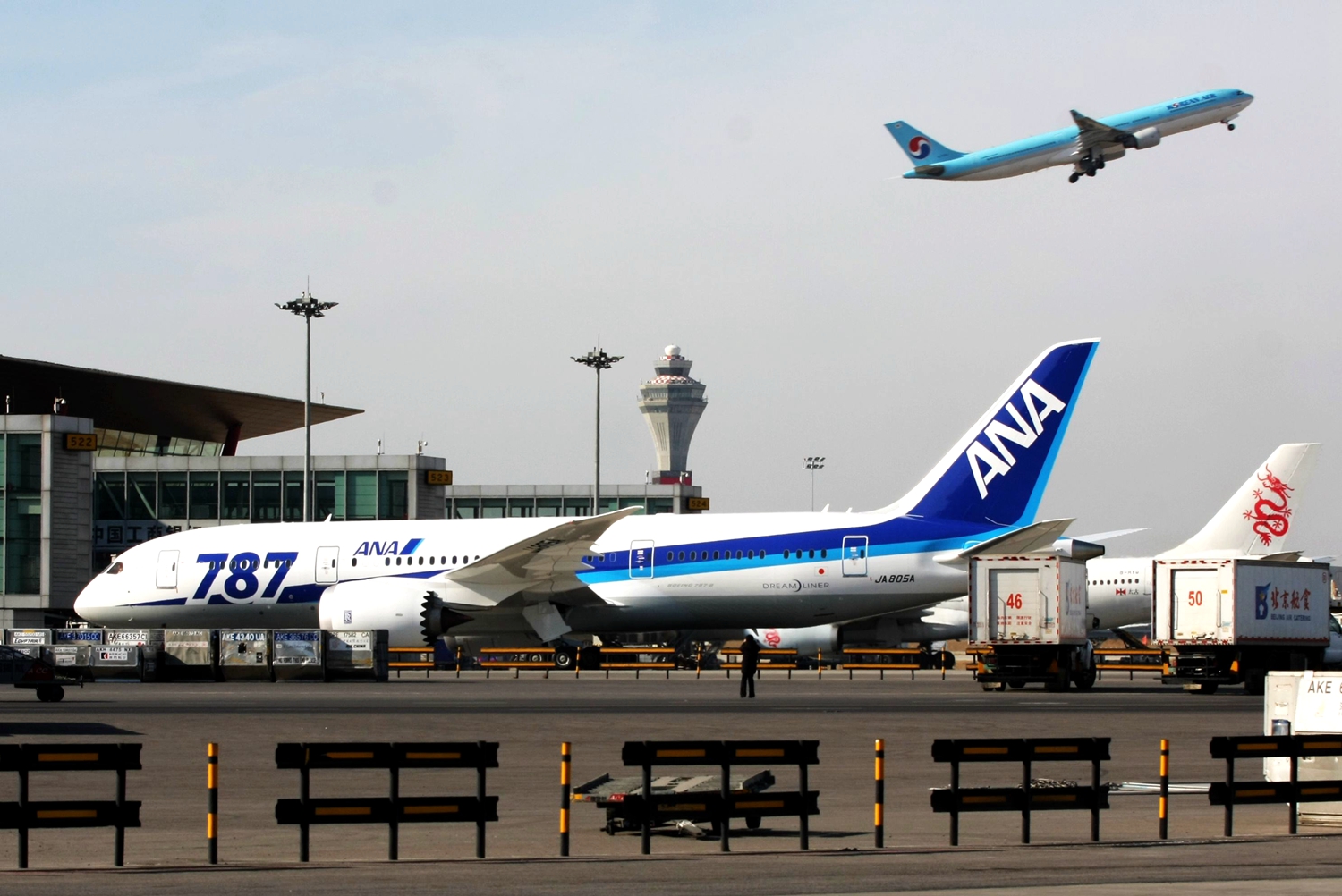 Beijing Capital International Airport is one of the major three international airports in China, which officially put into used on March 2nd 1958. Because of its excellent geographic location and service facilities, Beijing Capital International Airport successfully took the place of Tokyo Narita International Airport to become Asia’s busiest airport according to the frequency of the taking off and landing of the planes in 2004. Owing to the advancement of civil aviation business and the increasing volume of passenger and cargo transportation, it was expanded in large scale. Nowadays there are 11 domestic companies and 55 foreign companies participating in the operational business. There are more than 5,000 scheduled flights available to 88 cities home and 69 cities abroad. Airport Express Train is the easiest way to travel between this airport and downtown Beijing. Besides, just once every 10-15 minutes, from the airport to downtown Beijing, runs a convenient, comfortable and regular shuttle service operated by the civil aviation authority which costs one person 20 Yuan. In addition, taxis are available for about 120-150 Yuan to the city (including the taxi toll of 10 Yuan). In Beijing taxis charge according to meters, but if you are an experienced traveler, you can usually bargain with the driver for a lower price.

With a railway system linking to almost all directions to most provincial capitals and all neighboring cities, Beijing is one of the important railway hubs of China. Here we have three major railway stations--Beijing Railway Station, Beijing West Railway Station and Beijing South Railway Station.

For your convenient reference, we’ve worked out the time-table of the high-speed trains (with the initial letter of G, D or C) connecting Beijing to the major cities in this country.
High-speed Train Timeable from Beijing to other Major Cities
(Updated time May 21, 2019)

The above schedule is for reference only.

There is no doubt that Beijing is the largest junction of major roads in China. It has twelve national highways which radiate to the northeast, southeast, southwest, and south, and eight main expressways surrounding the city, amounting to twenty thousand kilometers. Every day there are nineteen bus stations in Beijing operating thousands of buses, to neighboring cities such as Datong, Chengde, Tianjin, Shijiazhuang and Zhengzhou, among which some are departing hourly. China Expedition Tour suggests that long-distance travelers should not choose buses, while short bus journeys can be memorable experiences. Bus tickets can be purchased 3 to 5 days prior to your departure, upon your arrival at the station, or even after you board the bus, if it is out of season. 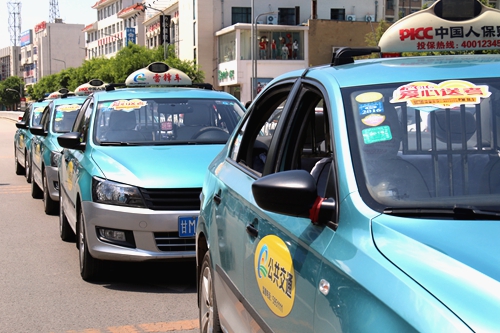 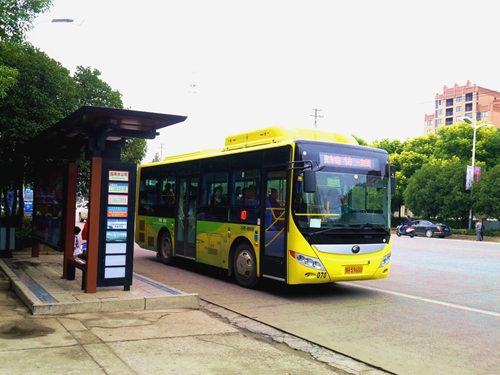 Taxi
Newcomers will find it easy to catch a taxi in Beijing, and the taxis provide you with the most convenience. Over 6,000 taxis can be found at the airport, railway and bus stations. Nowadays, though most of the drivers here can speak little English or other foreign languages, it is still a safer way for you to ask your local guide or the bell boy at hotel to write down the place you want to go in both English and Chinese, so that you can show the note to the driver and reach your destination without language barriers. The flag-down-rate of the taxis in Beijing is 10 Yuan. The charge for the following journey is in line with the distance you will take. 2 Yuan will be charged per extra kilometer. Owing to the traffic situation in Beijing, taxis charge not only in accordance with their meters, but also for waiting time in traffic, driving at night and mileage for driving without passenger. You will be charged an additional one-kilometer fee for every accumulated five minutes of waiting time. Taxis are somewhat expensive for many travelers, but they are very convenient in the middle of the night or early morning. If you take a taxi after 11 p.m., you will have to pay a 20 percent late-night surcharge, no extra for luggage. When getting off a taxi, we recommend you to ask for a receipt because the car number, company name, registered driver and complaint telephone etc. are listed in it. If you lose your luggage on the taxi, the receipt will be helpful for you to get it back.

As the public buses play a more important role in the citizen's daily life, locals here do not take taxi very often. Buses, with numbers beginning with ‘8’, are air-conditioned, while other numbers indicate double-decker, special tour lines, night buses, etc. The ticket price for city routes is 1 Yuan, while for bus with air-condition, it is 2 Yuan to 5 Yuan. If you’re getting on a bus without conductor, you should board the bus at the front, drop ticket fee into the box and exit at the rear. Note: Please prepare small bills or coins before your boarding because some buses are self-service. 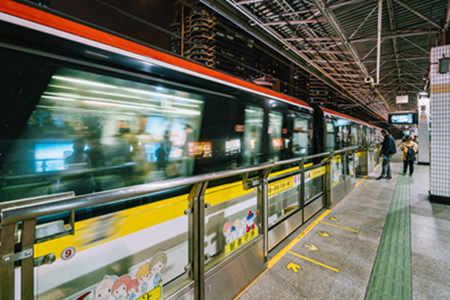 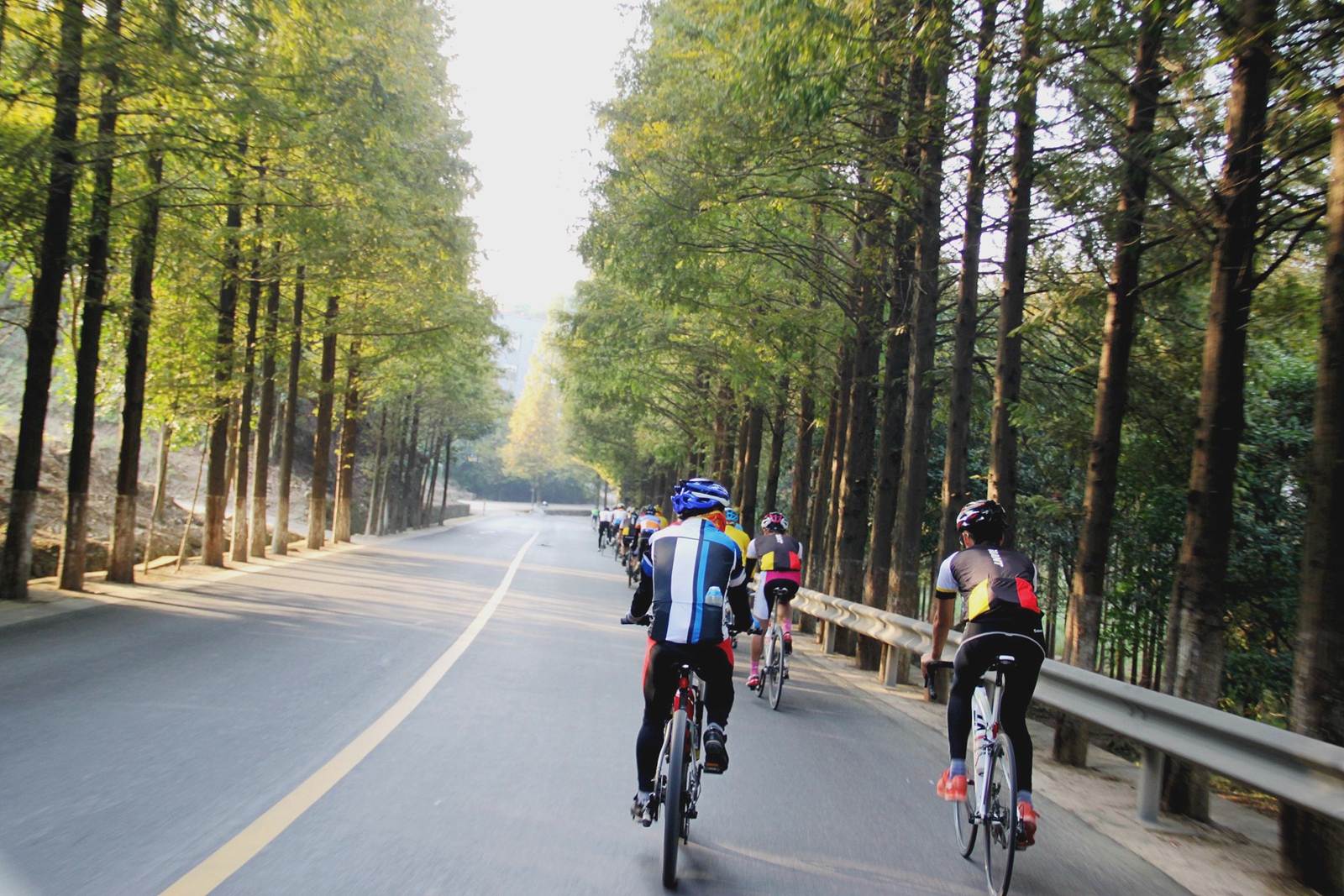 Bicycle rental services are offered in many hotels in Beijing, the cost of which ranges from 20 to 30 Yuan per day. Tourists with a vigorous disposition can rent a bicycle, riding a bicycle through the Hutongs in Beijing and exploring the city thoroughly.

What’s more, they are now lots of shared bikes, such as ofo Bikes, Mobike and Hello Bikes, in the streets of this capital city. But to rent these bikes, you need pay by Wechat or Alipay, which is so far unopened for foreigners.