There are various ways of entertainment for you to experience in Beijing, which are as fascinating as its abundant historical sites. You can enjoy yourself to have a try about the modern nightclubs here, go to theaters to taste the traditional Chinese shows, such as Beijing Opera, Chinese Acrobatics Show and Chinese Kongfu Show. All these will bring you a feeling of relaxation and satisfaction.
Popular Night Shows 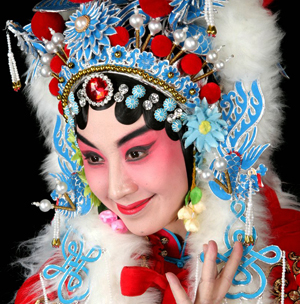 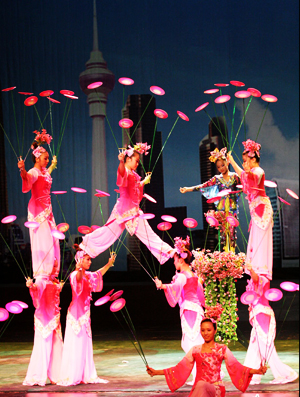 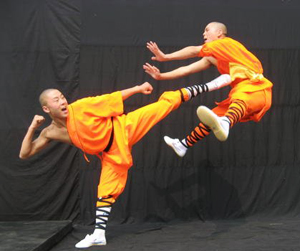