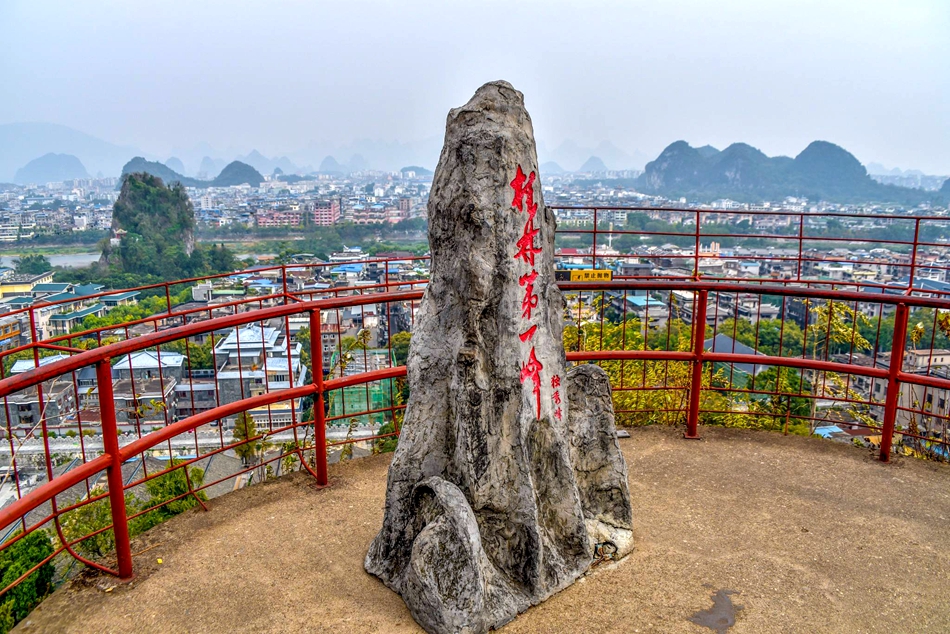 If you want to enjoy picturesque mountains and crystal clear waters, Solitary Beauty Peak, famous royal treasure hill is your best choice. If you want to read the history of Guilin, Jingjiang Princes City will meet your need.