Referring to Hanyangling as “Oriental Venus” is no exaggeration. The tomb has almost certainly been identified by the discovery of 40,000 burial objects, including cavalrymen, infantrymen, painted nude pottery figurines, utensils, chariots, weapons, and a large number of pottery animals. 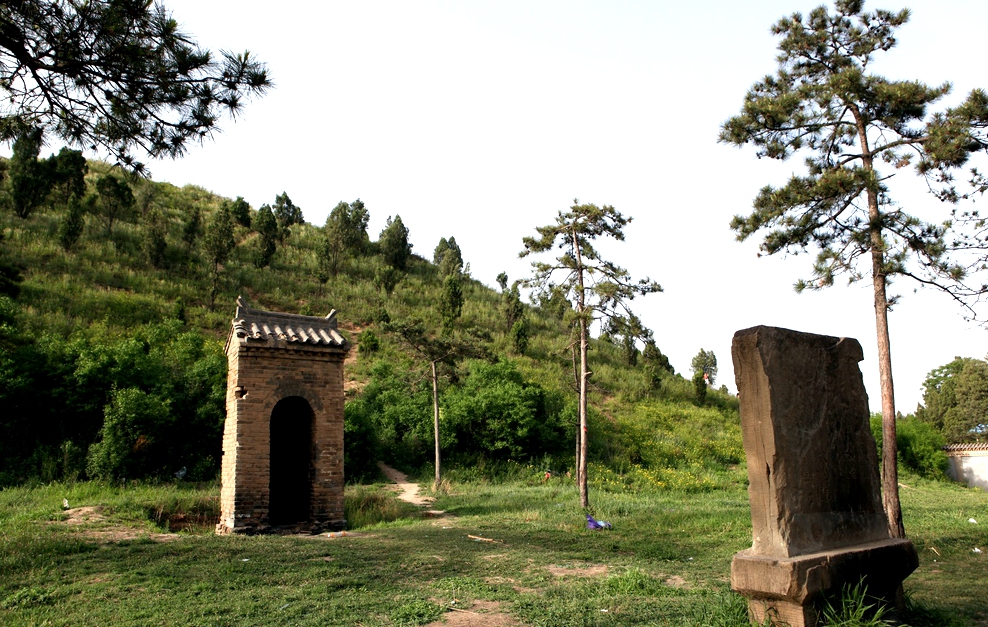 These excavations have brought history back to the public for a second time, following after Qin’s Terracotta Warriors and Horses. Archaeological finds have proved it is the most well-preserved and integrated Western Han Imperial Mausoleum. Located in the eastern part of Xianyang City, about 20 kilometers from both Xi’an and Xianyang International Airport, it’s easy for visitors to find.

Hanyangling is the joint tomb of Emperor Liu Qi (Hanjingdi, 188 BC – 141 BC) and his Empress who died in 126BC. The Emperor came to the throne in 157 BC and ruled for 16 years. Liu Qi, following his father, Emperor Liu Heng’s advice, initiated a flourishing period in the Western Han Dynasty (206 BC – 24 AD). His imperial rule promoted the development of economy and culture, so he is remembered as a capable emperor in Chinese history. Construction of the prisoner-built Emperor’s tomb began in 153 BC and was completed in 146 BC. Since it was on the site of Yi Yang County, the tomb gained its name Yangling. Hanyangling is its present name after the findings.

Hanyangling is mainly made up of the tomb of Han Jingdi, tomb of Empress Wang, burial pits, archaeological exhibitions, criminal graveyard and some satellite tombs. The mausoleum covers an area of 10 square kilometers (about 4 square miles); 6 kilometers (four miles) from east to west and up to 3 kilometers (two miles) south to north. An east-to-west sacred road will lead you to the tomb of Jingdi at its western end. It looks like a topless pyramid standing in the center, with many satellite tombs strewn in all directions to protect it. Close beside Yangling lies the tomb of his Empress Wang, mother of famous Han Wudi (Liu Che) who was later buried there to accompany her husband. The whole structure of the mausoleum is an irregular rectangle, but looks clear and neat. Its construction layout fully indicates the centralization of the imperial state powers and their predominant hierarchic ranks.

Above mentioned (in the first paragraph) burial objects unearthed from the mausolem have been displayed in the exhibition hall. They were given as a sacrifice to the Emperor and now are considered great treasures to China. The superb and advanced engraving skills of ancient time are shown vividly on these figurines. If you are an archaeologist or interested in archaeology, Hanyangling is no doubt a highlight in your itinerary.

Currently, Hanyangling is still in the process of excavations. This means that with each future visit there will be more and more for you to see!