Getting There
By Air

How to travel between downtown Xi'an and the airport:

1. The airport shuttle bus runs from the Bell Tower Hotel very downtown every 30 minutes (7am-11pm) at a cost of CNY 35. It takes 80 minutes to go from the Bell Tower Hotel to the airport. The shuttle buses run from the airport to down town start from 7am and end at 9:40 pm.
2. Take a taxi to the airport at a cost of CNY120-150 from the airport to the downtown (Bell Tower), and vice versa.
By Train
There are two major passenger railway stations in this city: Xi'an Railway Station and Xi’an North Railway Station. Xi'an Railway Station, located at the north end of Jiefang Road, is the largest railroad junction in Northwest China. As a train station with modern facilities, more than 250 trains start from and pass by this station, with an average daily capacity of handling over 70,000 passengers. Besides, the railroad network has connected Xi'an with all major cities and train’s speed has been lifted a lot recently. Xi'an North Railway Station was put into operation in January, 2011. The bullet trains to / from Beijing, Zhengzhou, Luoyang, Wuhan and Guangzhou etc. are operated here.
For your convenient reference, we’ve worked out the time-table of the high-speed trains (with the initial letter of G or D) connecting Xi'an to the major cities in this country. 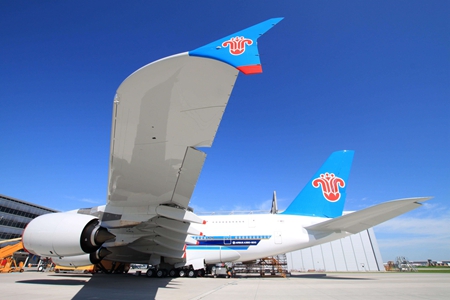 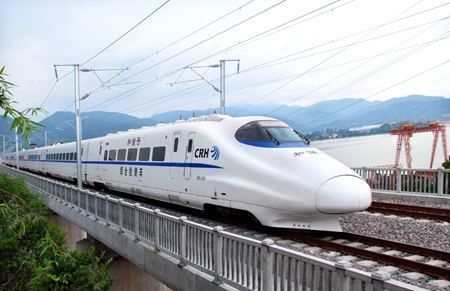 High-speed Train Timetable from Xi’an to other Major Cities
(Updated time May 21, 2019)
The above schedule is for reference only.

As the second largest highway transportation hub in China, Xi'an has seven bus stations located in the urban area. You can take buses to more than 300 cities and counties, covering 18 provinces. Although the bus ticket fee is much lower, foreigners are not advised to take the long-distance buses due to general hardship and fatigue. The following information is only for your reference. 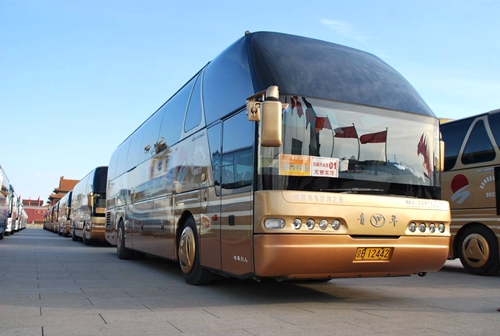 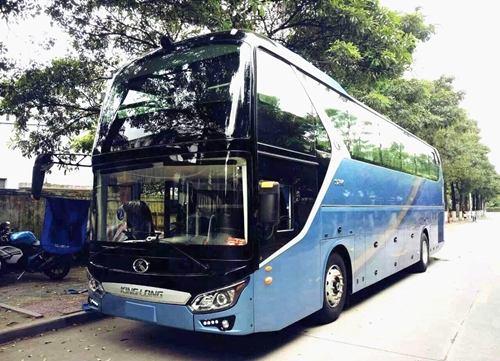 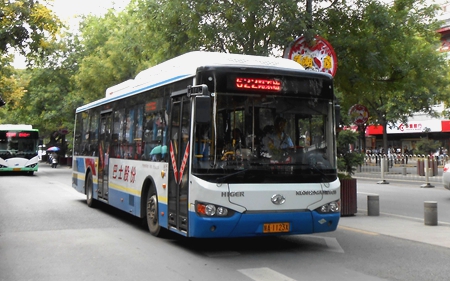 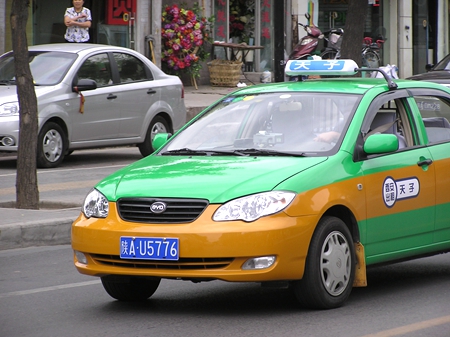 Taxi
Most taxis in Xi'an are green with different types. Just like other cities, the price depends on the time and the type of taxi. If you want to go to longer distance destinations by taxi, such as the Terra-cotta Warrior Museum, airport etc, we suggest that you need to agree a price prior to departure. It is better to write down your destination in Chinese beforehand. The followings are only for your reference.
Displacement≤1.8T: Citroen ZX, Jetta, Santana, and Santana 2000, 3000
Displacement>1.8T: Hongqi, Zhonghua, Oriental Son and Passat
Tips: You need to pay an additional charge of a half of one kilometer on account of every waiting time. Besides, CNY1 fuel surcharge should be paid per time.
Related Tours
Tour Options
1
Popular Xi'an Tours
2
China Tours included Xi'an
3
Other China Tours
Xi'an Guide
1
Xi'an in Brief
2
Xi'an Transportation
3
Eating in Xi'an
4
Shopping in Xi'an
5
Entertainment in Xi'an
6
Xi'an Travel Tips
7
Xi'an Tour Maps
8
Xi'an Q & A