A Comparison Between Chinese Etiquette and the Western Etiquette 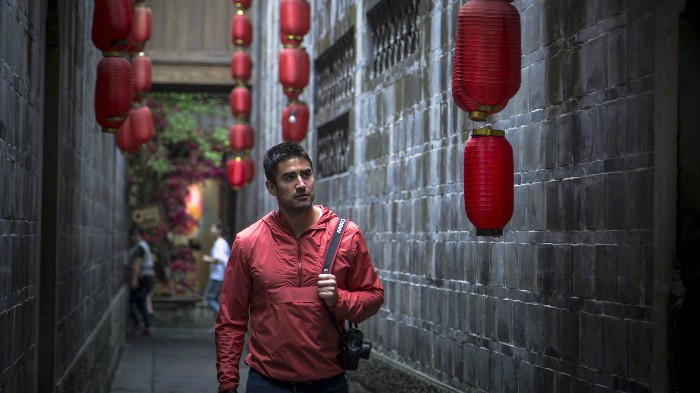 The Impact of Different Modes of Social Interaction on Etiquette Chinese cultures and the Western cultures have attached great importance to interpersonal relationship. However, they were clearly different in exchanging ideas. Chinese are very warm and hospitable, which contained in relationships, being notseemed to be preserved. It is granted to understand the age, occupation, income, marital status, children and other issues with each other. The Westerners will generally not do like that. Chinese will ask the price of goods which is bought by others directly. In the eyes of Chinese people, the price is only for items or rank. It is said the quality of goods. In Westerners’ eyes, if you do the same thing, it may be regarded as the inquiry of other’s economic conditions. It is also the privacy of the Westerners which should not be asked directly. If you want to know the price in details, you can only tactfully praise the achievement of the goods. Under such circumstances, the Westerners will tell you if it is cheap or expensive in general, but they normally do not tell you the price. Chinese prefer to ask “where are you going?” when they meet others. This is just a form of calling in China. And if it happens in the United States, it might make the other feel embarrassed, because it belongs to other’s privacy you should not interfere in. In addition, the distance of the interaction between people can be divided into four types. There are close distance, individual distance, social distance and public distance. Chinese people’s kind relatively belongs to close distance. We often see two Chinese girls walking on the street arm-in-arm which is rare to see in the West. The Westerners think that the Chinese are too close. On the contrary, the Chinese feel that the Westerners are very cold, arrogant, distant with others, and unfriendly. If Chinese people find that there is a thrum in other’s clothes, they will naturally pick it off. It is a bad behavior in the eyes of the Westerners. When Chinese meet a friend who wears very pretty clothes, he will stroke the clothes before asking price or texture. The Westerners will not do like that but directly praise his friends and his beautiful clothes.