Rishengchang Former Bank, One of the Earliest Exchange Shops in China

The Rishengchang Former Bank (Rishengchang literally meaning sunrise prosperity), one of the earliest exchange shops in China, is located on West Street in Pingyao Ancient City, Shanxi Province. The rectangular compound faces north and is 65 meters (71 yards) long and 20 meters (22 yards) wide. In total it occupies over 1,300 square meters (approximately a third of an acre). It was established in 1823 during the Qing Dynasty (1644 – 1911). At that time it had over 35 branches in China’s major cities. In December 1995, Shanxi Provincial Government listed it as a Provincial Key Cultural Relic under the Reservation and it is now the Chinese Exchange Shop Museum. 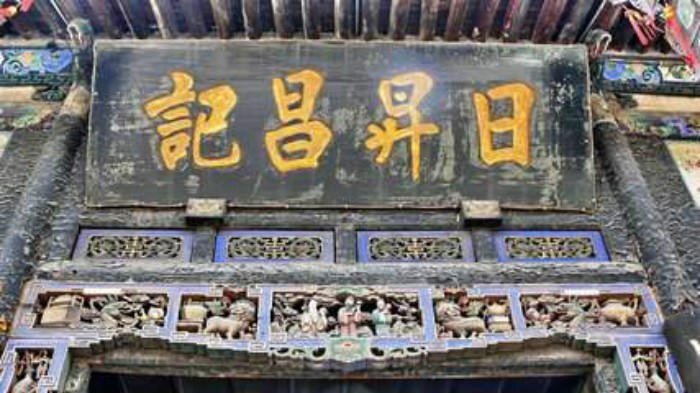 In the Qing Dynasty, China’s currency was silver. If merchants had to carry a large number of coins, there were obvious problems in safety and convenience. The exchange shop provided a convenient option, so the bill of Exchange began to be used and created an early form of bank. Cash deposited in one branch can be paid in the form of notes in another branch, which is a safe way to transfer funds from one merchant to another without time and distance restrictions. Nisheng Changyuan bank has won the reputation of “connecting the world with foreign exchange”, which means that silver and paper money can be circulated all over the country. Before the establishment of modern banking system, Rishengchang bank had a great impact on China’s economy in 108 years from its opening to its final bankruptcy. Due to the great influence of Rishengchang on the development of China’s banking industry, it has become a place of considerable interest to tourists in recent years. 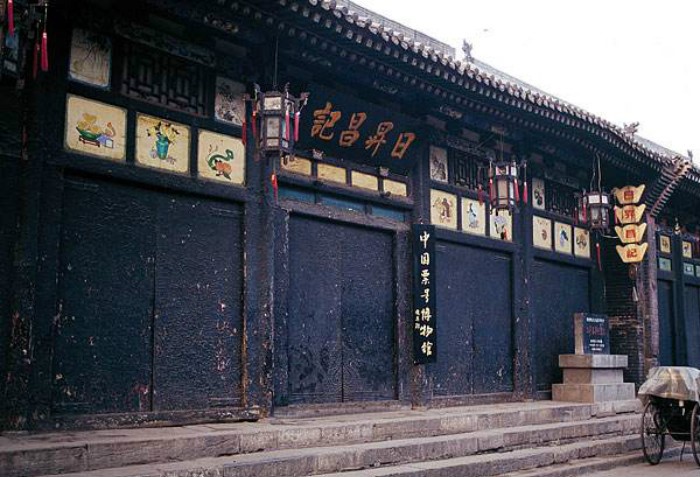 The shop is within a compound with three courtyards. In the front of the compound, five rooms facing the street served as the gate of Rishengchang Former Bank. The board with the name of the shop hangs in central position above the five rooms. Passing through these rooms, you will come to the first courtyard in which four cashier’s offices are situated on either side of the passage that runs along the axis of the compound. In the second courtyard, the three south facing halls were used for the exchange business. 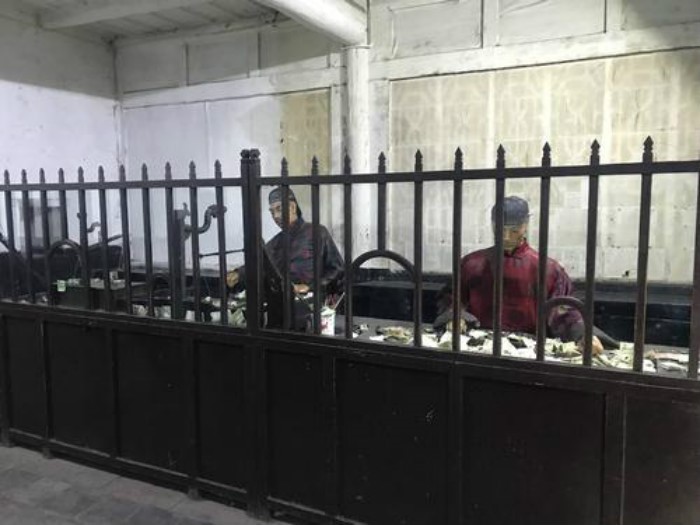 In the second courtyard there are also rooms which housed the staff who worked in the exchange shop, while the second storey served as store rooms. The third courtyard served as accommodation for the senior staff and due to its location away from the noise of the road also provided a resting place for important customers. For security, a net made from metal thread was fixed over the top of the whole compound. Small bells were hung on the net to sound a warning if intruders tried to enter the premises.