The Yangling Mausoleum of the Han Dynasty, in short Han Yang Ling, is located at Zhangjiawan Village, about 20 kilometers north of Xi’an City, Shaanxi Province. It is a joint tomb of Liu Qi, a notable emperor of the Western Han Dynasty, and his empress Wang. It was built in the year 153 AD and covers an area of 20 square kilometers. It is a magnificent and abundant cultural relic, comprising the emperor’s tomb, empress’ tomb, the south and north burial pits, ceremonial site, human sacrifice graveyard and criminals’ cemetery. 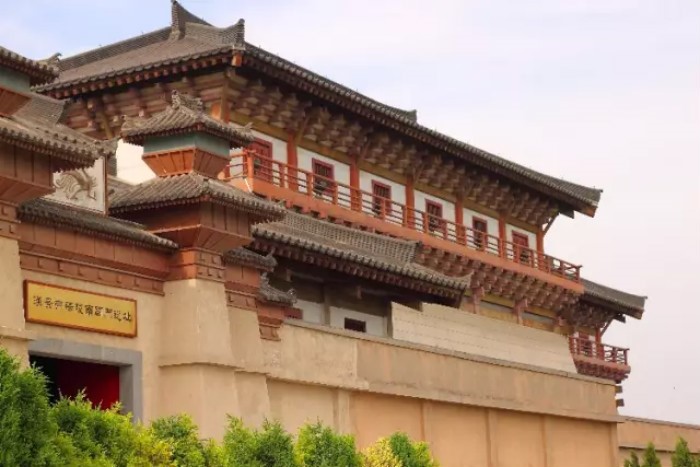 Neatly arranged and centered with the emperor’s tomb, Han Yang Ling Mausoleum reveals the strict hierarchical social structure. The Outside Pits Exhibition Hall was opened in 2006 and is the first underground museum in China. 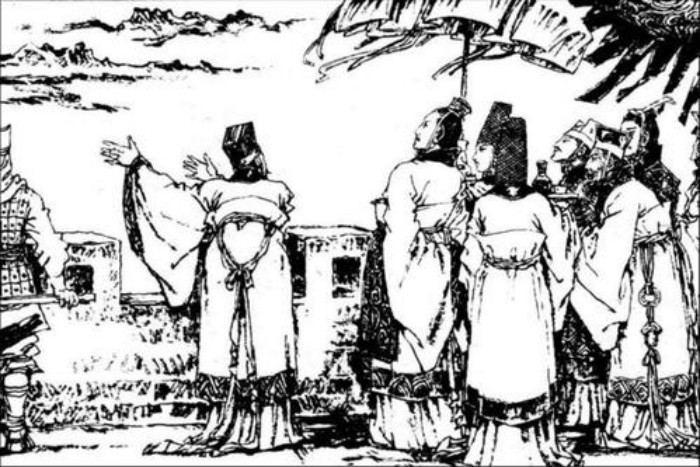 Liu Qi, the fourth emperor of the Western Han Dynasty, and his father, Liu Heng, the emperor of the Han Dynasty, jointly created the first rule of the Chinese monarchy, the rule of Wenjing. In the third year of the later Yuan Dynasty (141 BC), it collapsed in Weiyang palace of Chang’an City and was buried in Yangling [5]. Yang Mausoleum was built in the fourth year of the Yuan Dynasty (153 BC), from the beginning of emperor Jingdi of Han Dynasty to the burial of the queen. The construction of Yang Mausoleum lasted for 28 years. 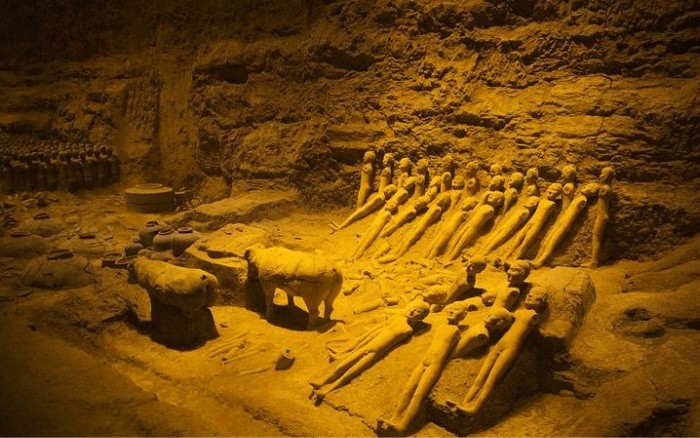