A-Ma Temple, One of the Three Famous Buddha Halls in Macau 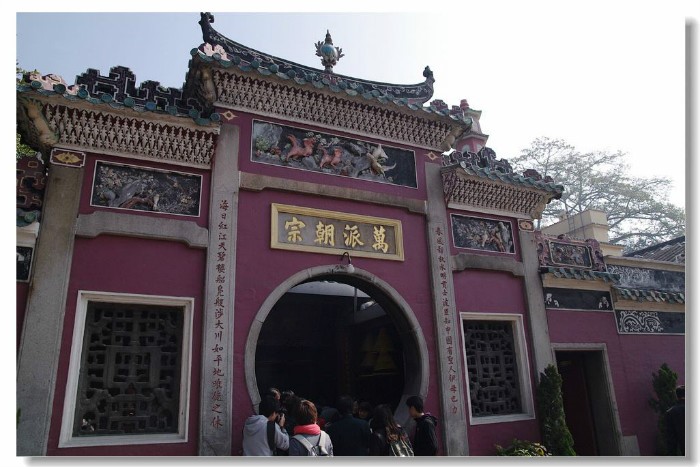 Built in 1488 during the Ming dynasty (1368-1644), the temple commemorates mazu, the goddess of the sea who protects fishermen. The goddess, Lin mo, is said to have been born in putian, fujian province, and is more intelligent than other children her age. She could predict good or bad luck, and after her death, she often helped merchants and fishermen avoid disaster, turning danger into safety. Many folk stories about the great goddess are now being told in the coastal areas.

A-Ma Temple is a place that offers quiet and spectacular views. It contains six main parts, all of which make up a series of Chinese classical architectural treasures, which are guarded by stone lions. Enter the hall of the red man, through the gate, after a winding path, to the hall of the red man. There is a statue of mazu, believed to be the oldest in the complex. Next, the guanyin hall will be presented to visitors. It was built mainly of brick and stone, in a simple style. Compared with other temples, the orthodox forest is tastefully designed in both scale and architecture.